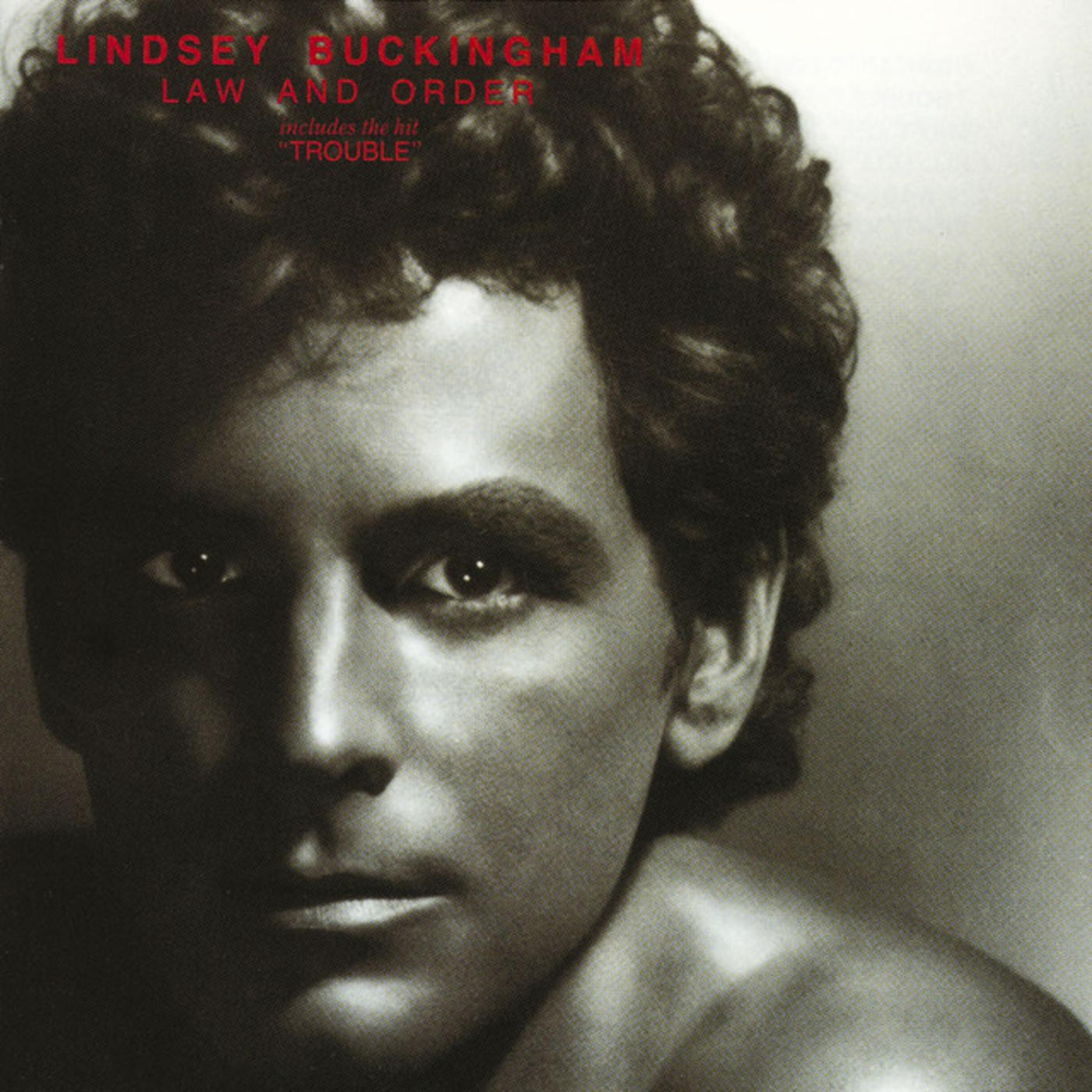 Brodeur: No, no, not that Law And Order—I mean the 1981 Lindsey Buckingham album. I got into this record five or six years ago, and now I can’t go more than a month without hearing it in full. I find it strangely comforting. The airbrushed vampire on the jacket made almost every sound on this terrifically idiosyncratic record. From the yodeling and trilling vocal vibrato of “Bwana,” to the the layers of vocal harmonies that moan in the background of almost every tune, to the (predictably) brilliant guitar work, it sounds Lindsey locked himself in a cheap hotel room with an eight-ball and a delay pedal and just went to town. Law And Order spawned a top 10 single (the sterling “Trouble”), but moments like the weekend-bender-in-song-form “That’s How We Do It In L.A.” and the woozy cover of Kurt Weill’s “September Song” are what makes it such a rewarding longplayer. This is the sound of one of rock’s most legendarily self-important artists not at all taking himself seriously.