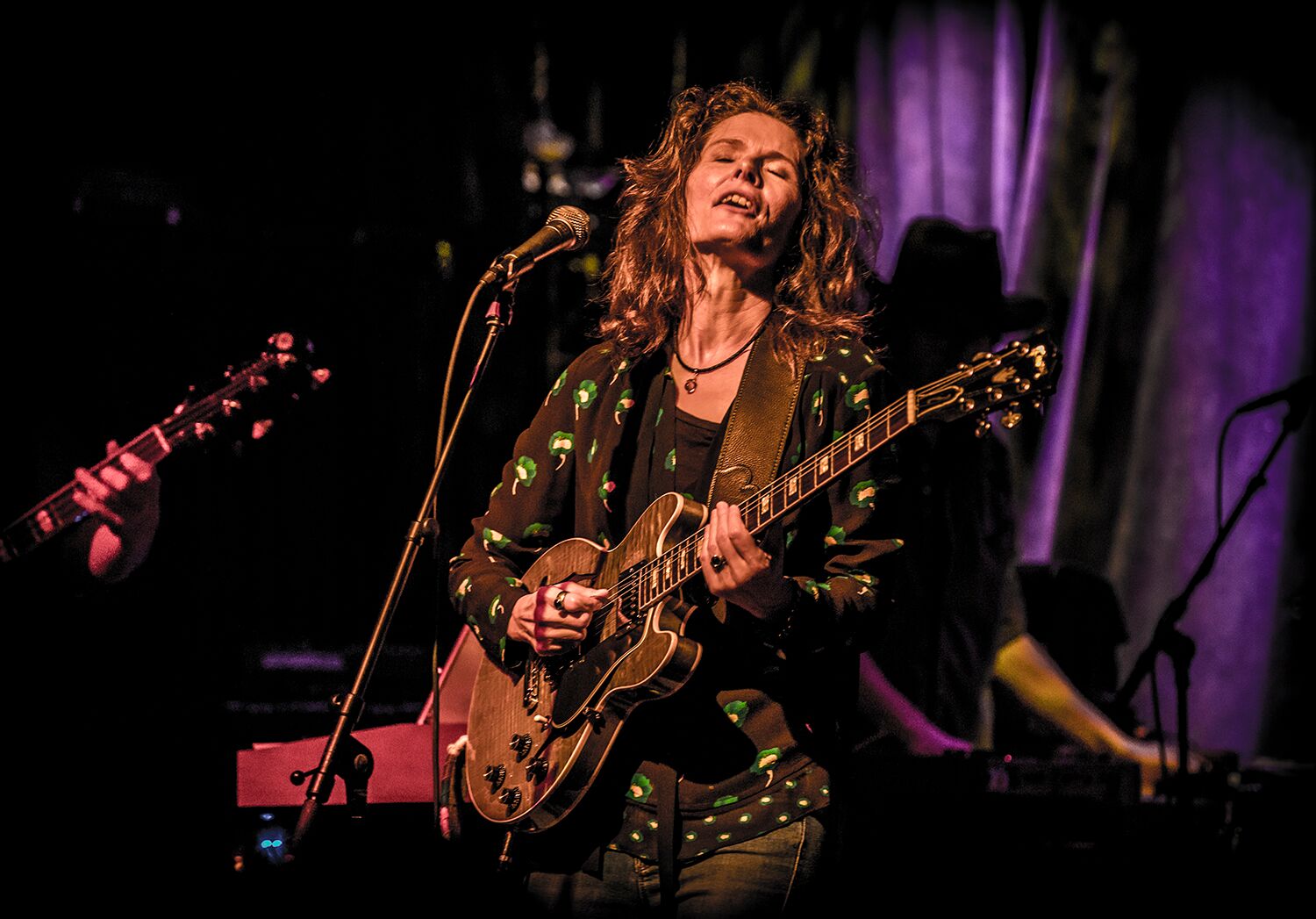 Last month, Edie Brickell & New Bohemians released Rocket, the band’s first album in a dozen years. In the interim, Brickell has stayed busy as a solo artist and collaborator—with the likes of Steve Martin, stepson Harper Simon (Heavy Circles) and Steve Gadd (Gaddabouts). But with Rocket, Brickell is hoping to get the New Bohemians back into a more regular musical orbit. The band just toured the East Coast, and MAGNET photographer Wes Orshoski was at the Irving Plaza show in NYC and witnessed a band still successfully shooting rubberbands at the stars. 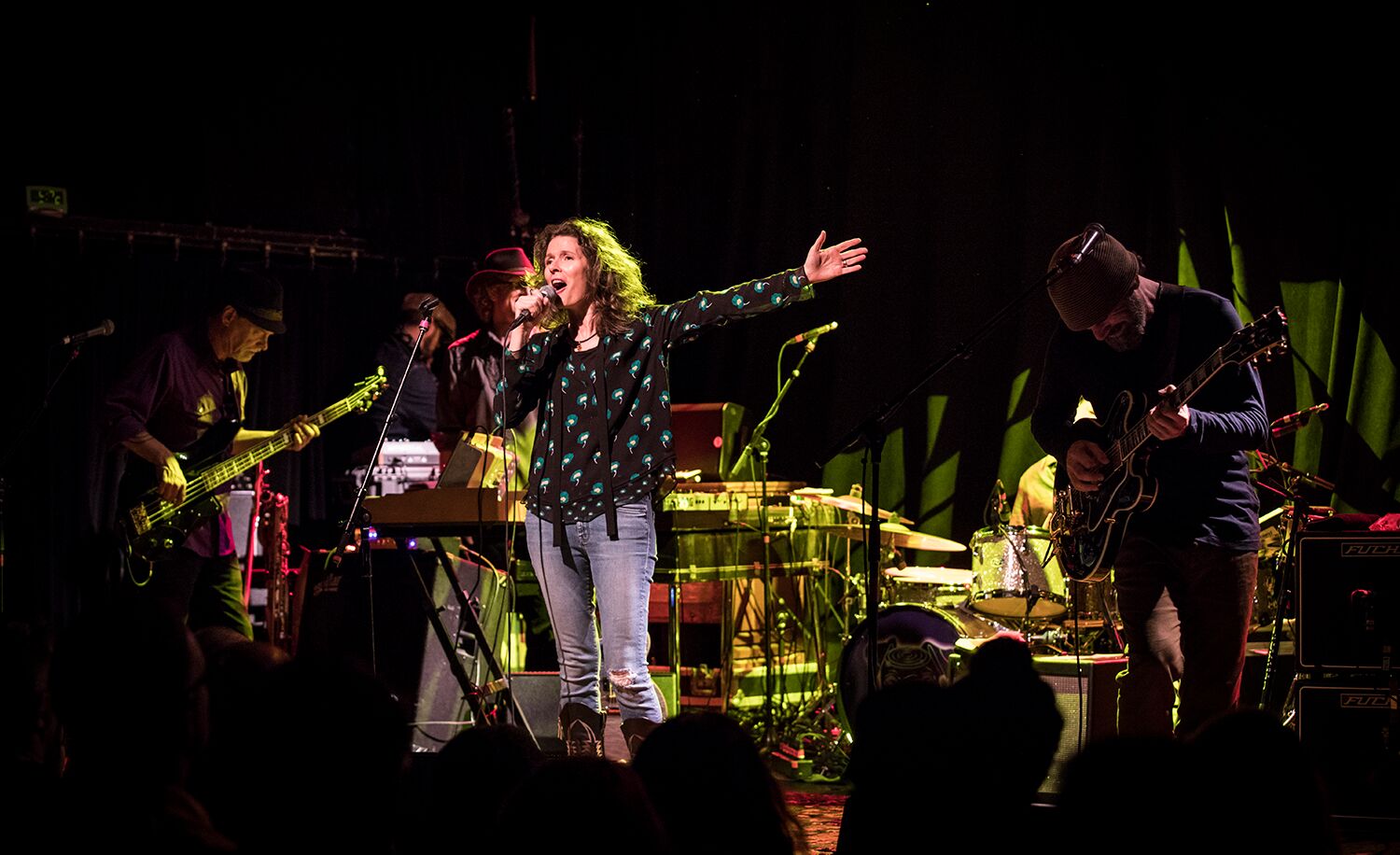 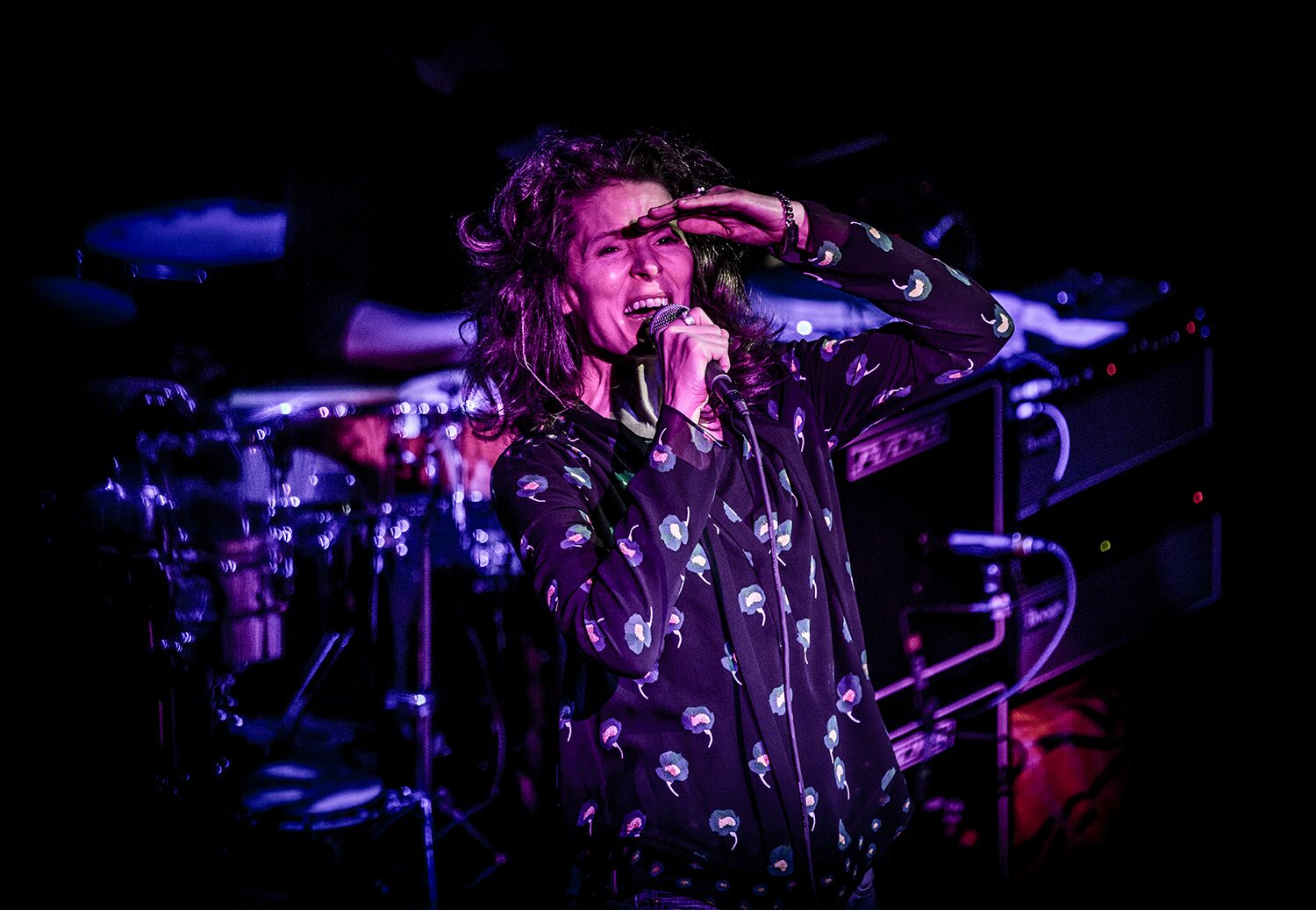 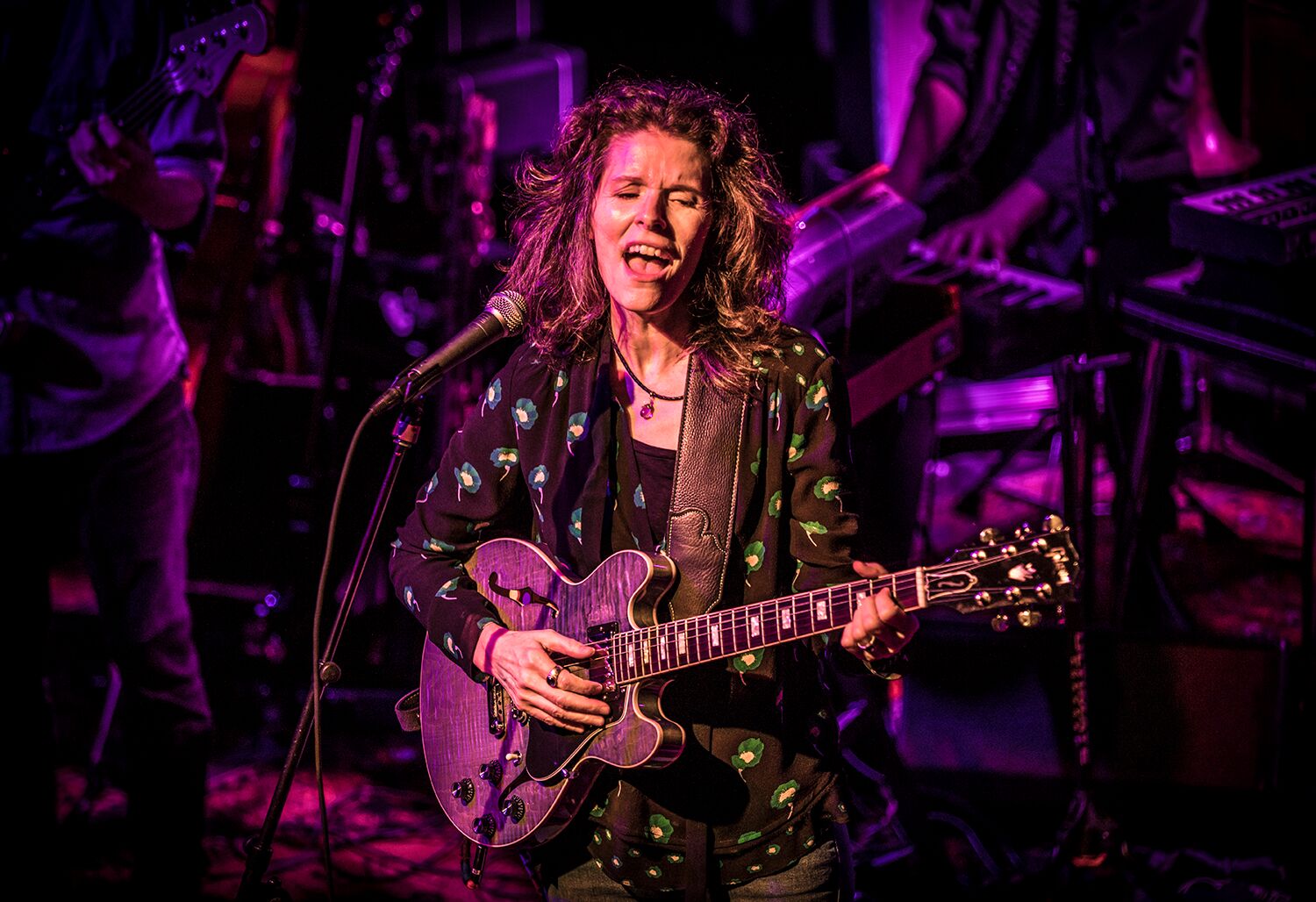 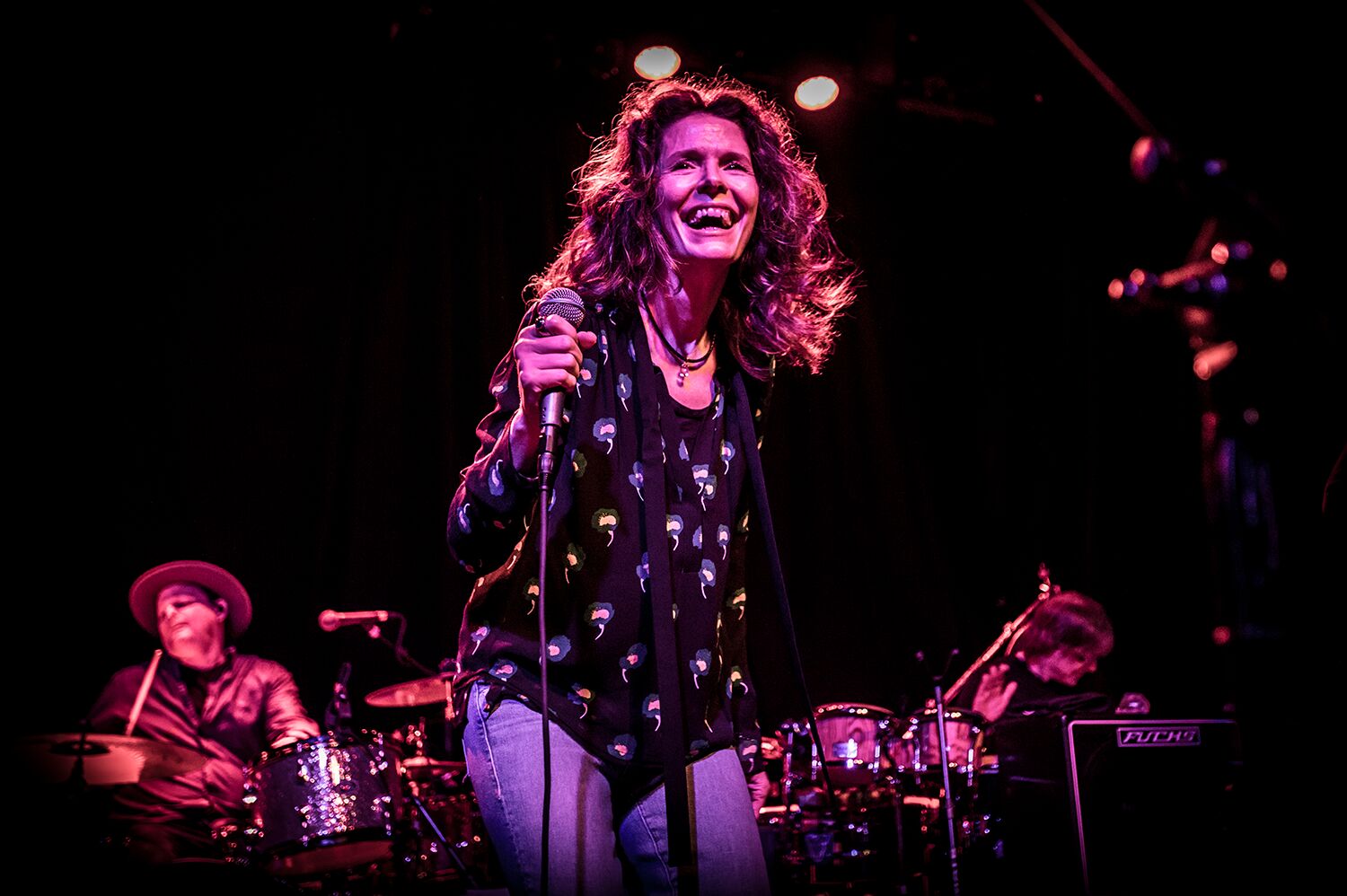 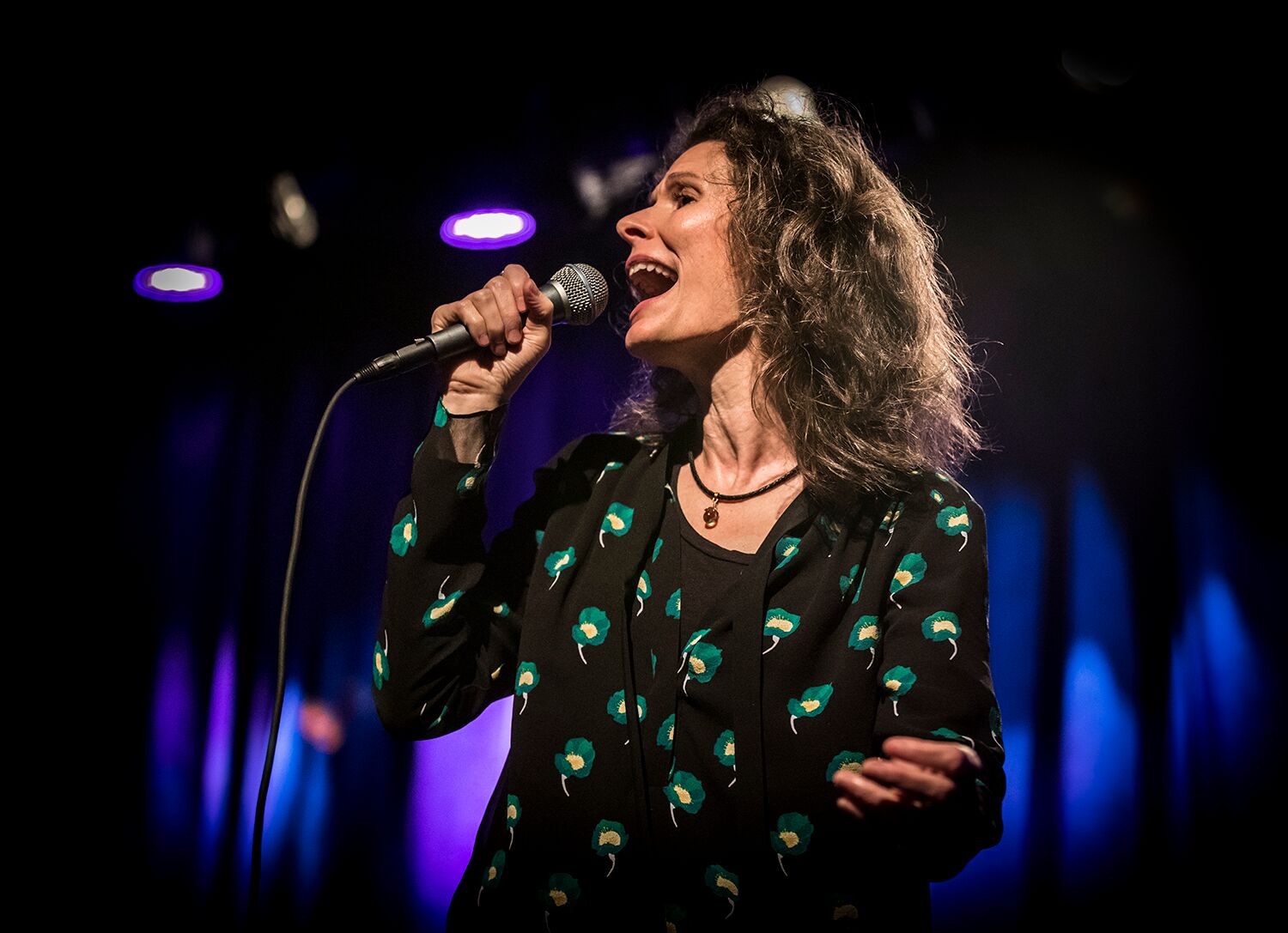 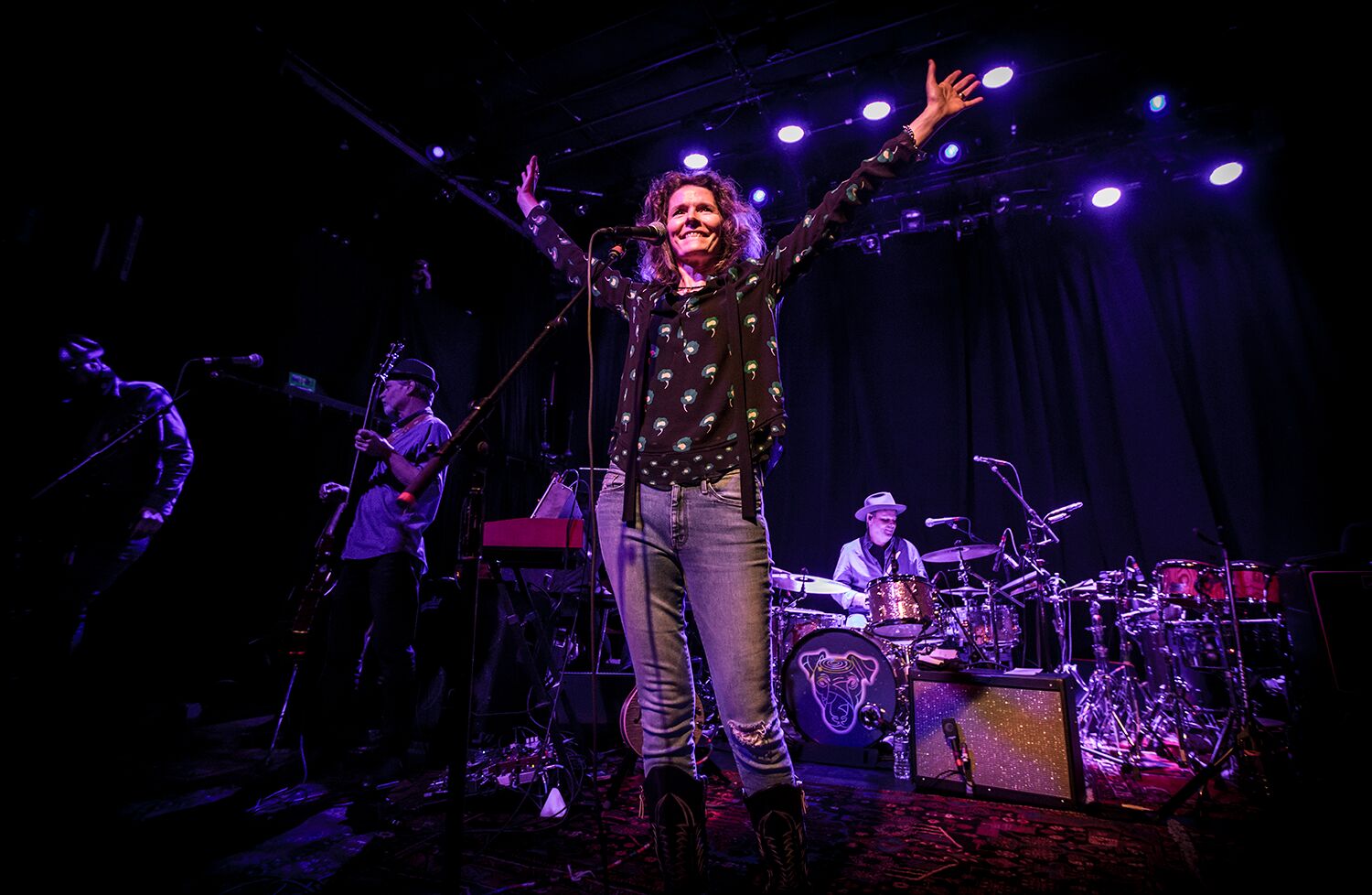 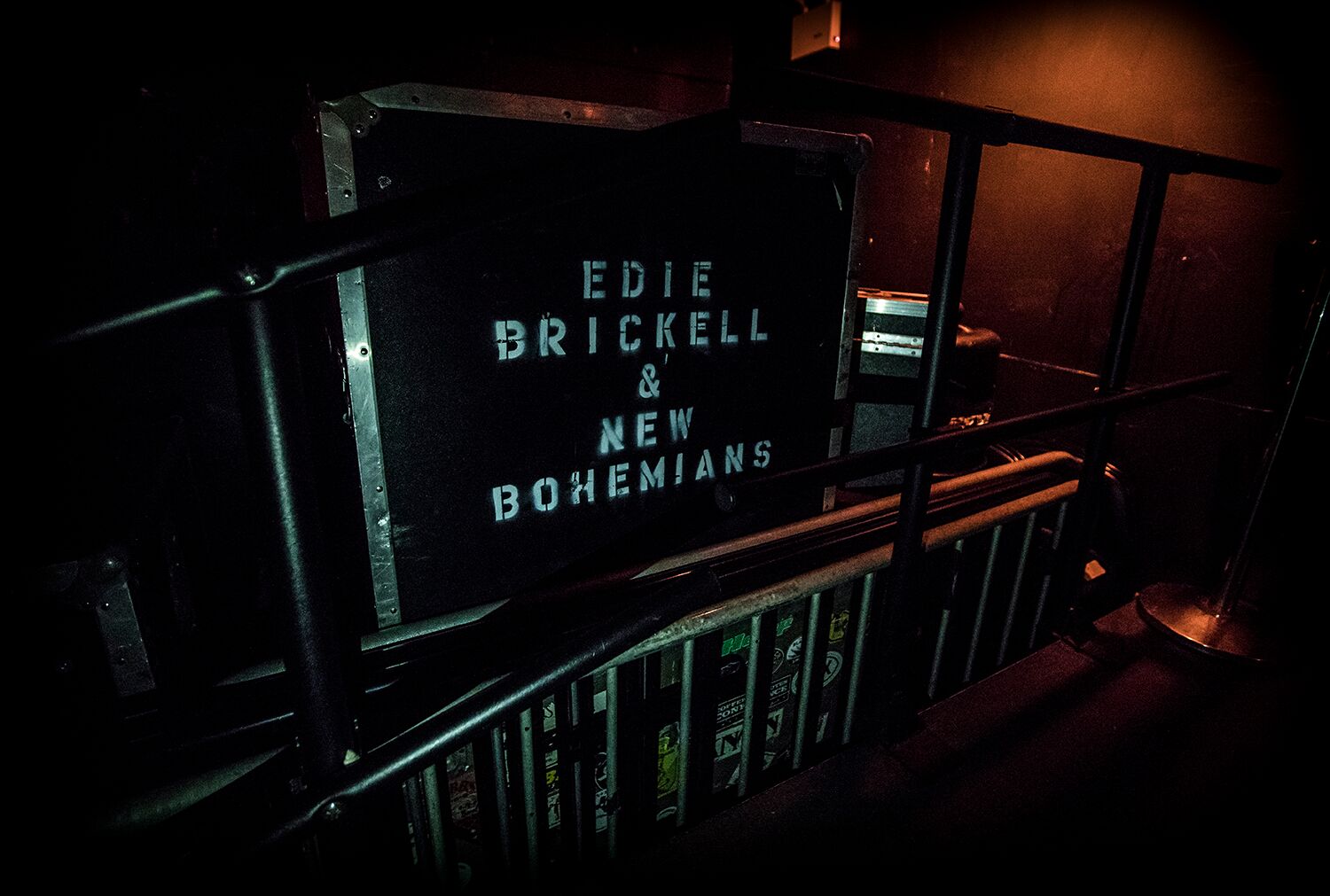