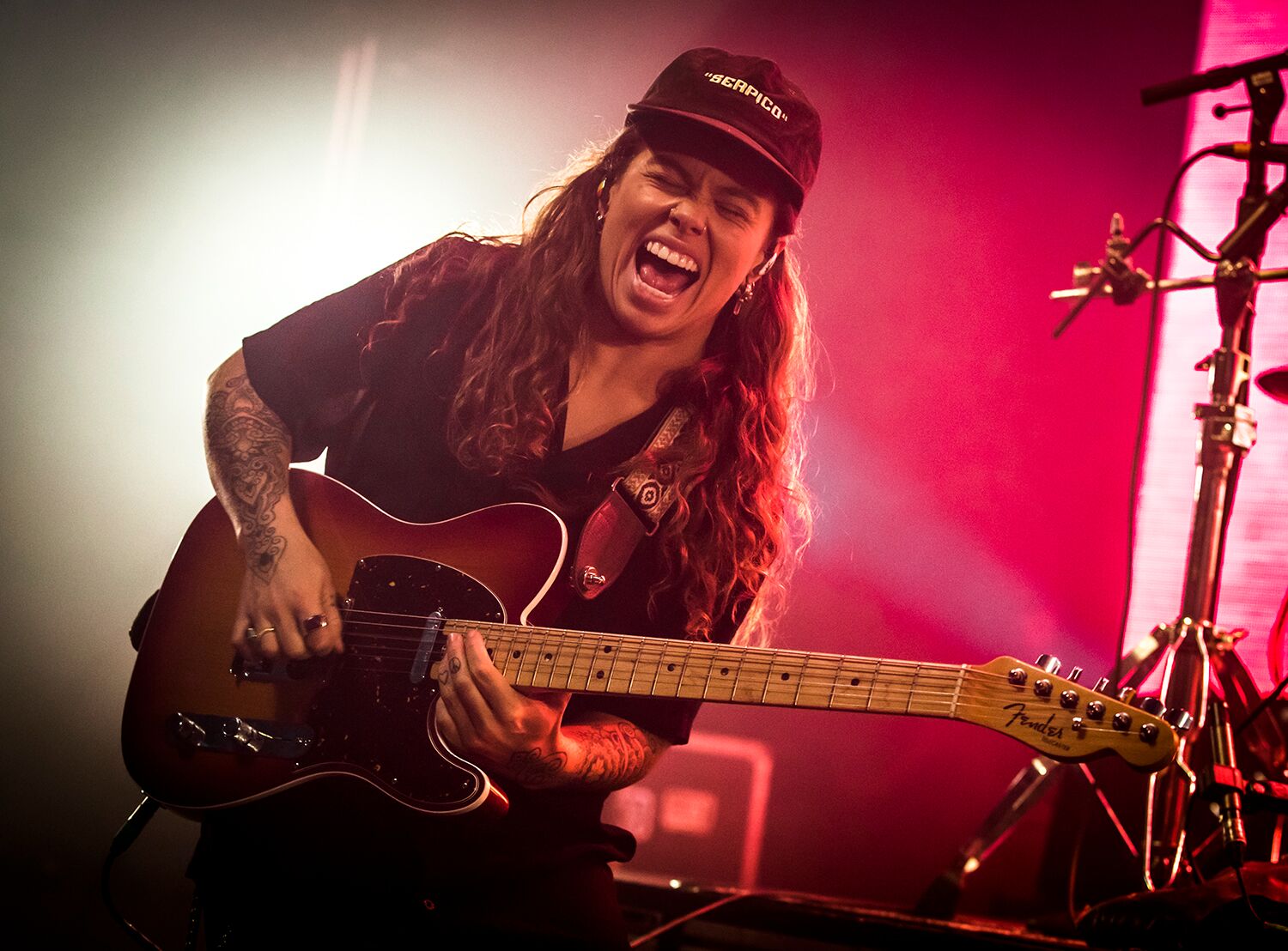 Given Tash Sultana identifies as nonbinary and prefers the pronouns “they” and “them,” it’s fitting the Australian multi-instrumentalist (emphasis on the “multi-“—they play 20 instruments) is literally a one-person band. Sultana was a massive YouTube sensation and festival-circuit regular based on bedroom-recording videos, one EP (2016’s Notion) and a handful of singles (all of which sold incredibly well down under), and now they’re riding on a wave of hype following the recent release of debut album Flow State (Mom + Pop). Sultana played two nights at Terminal 5 in NYC in support of Flow State, and MAGNET photographer Wes Orshoski was there for the first show, looking for Sultana to free his mind so his camera would follow. 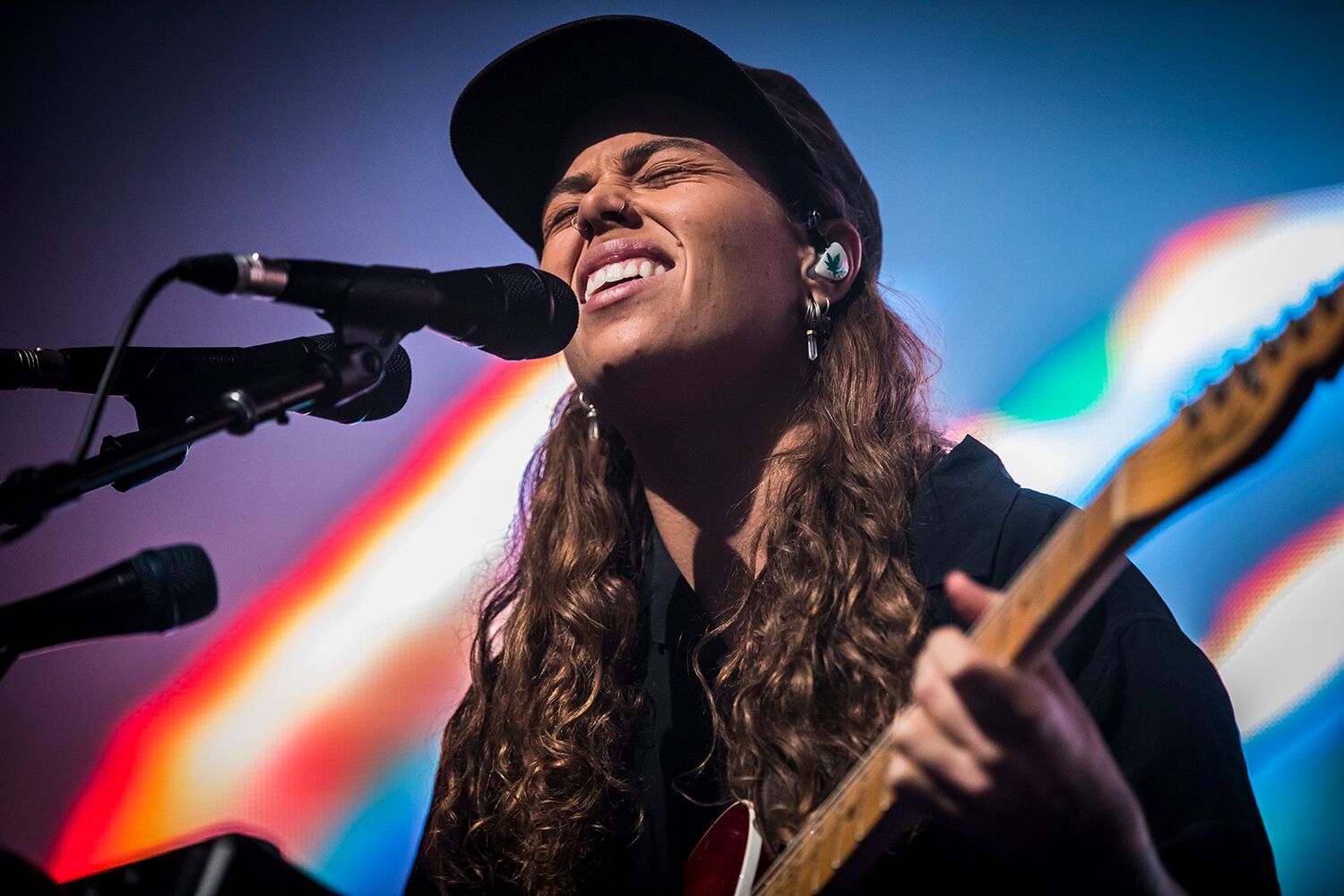 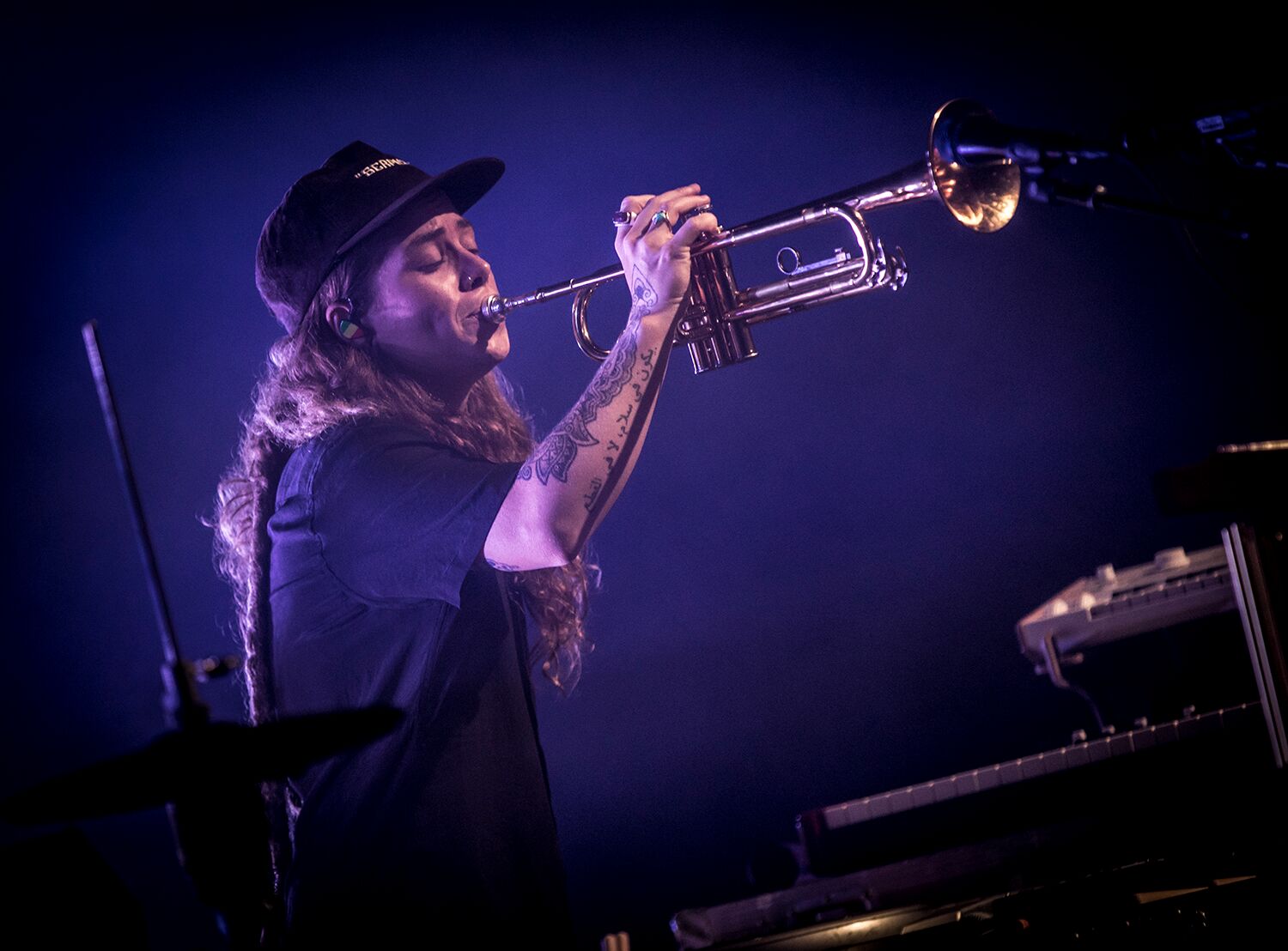 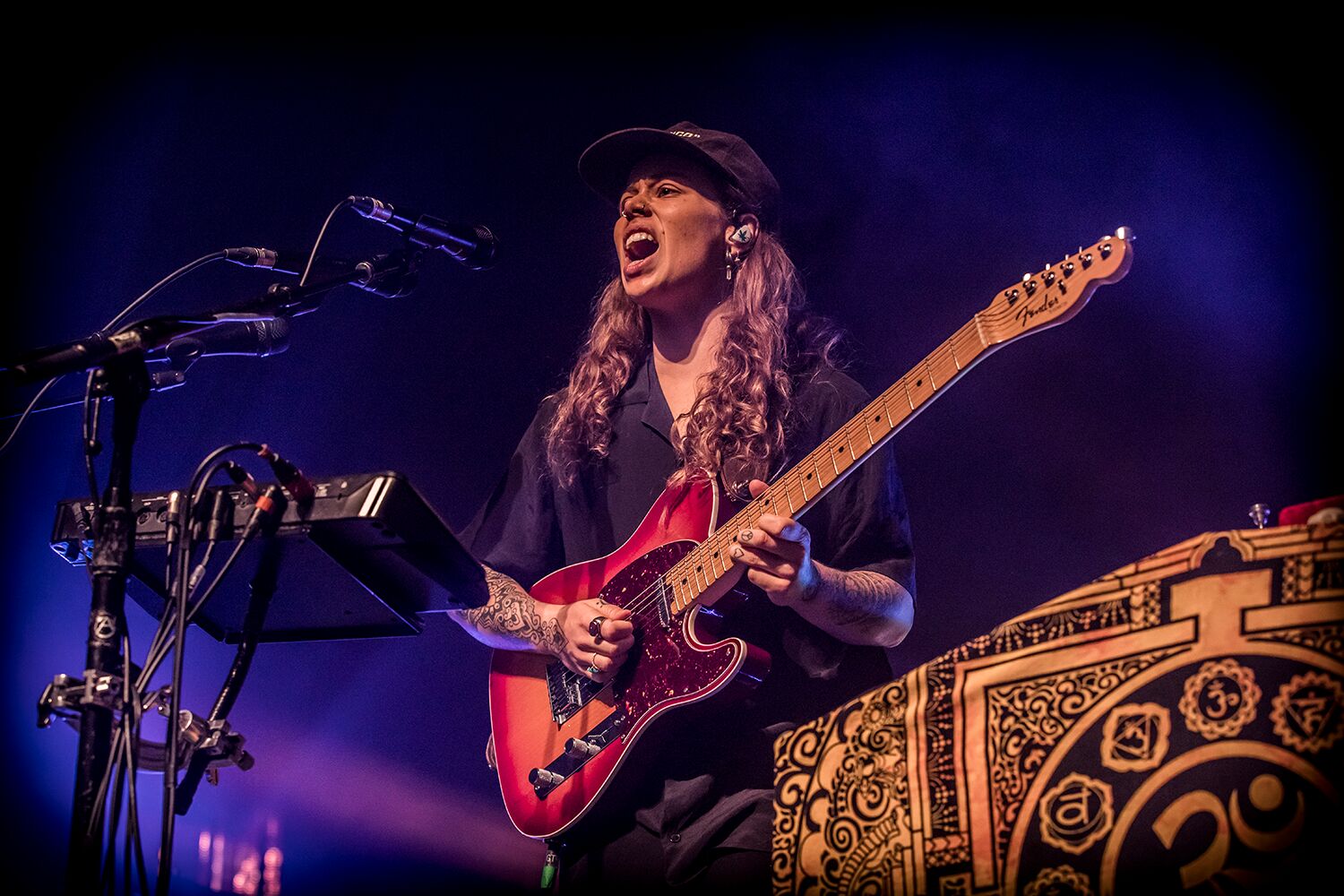 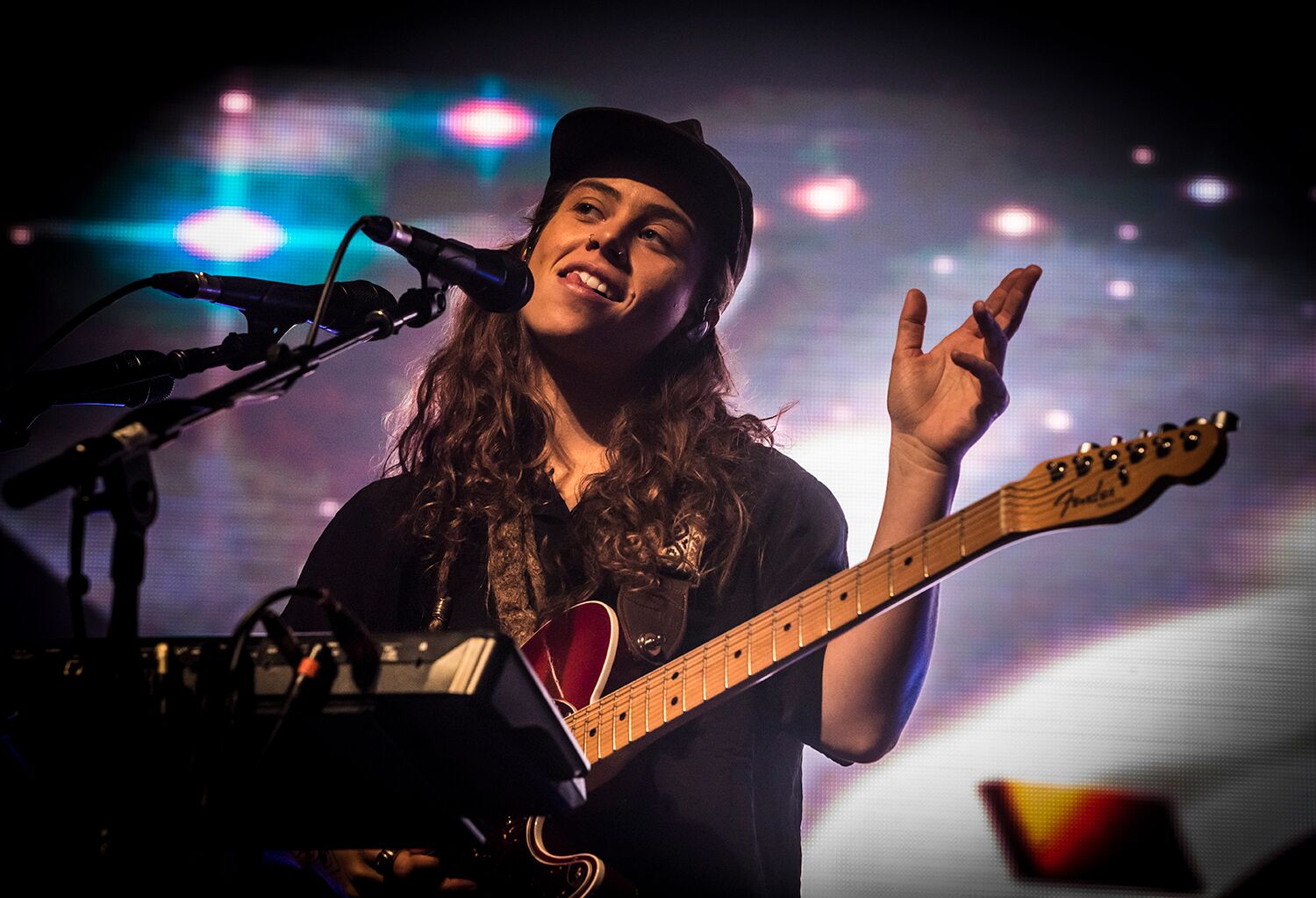 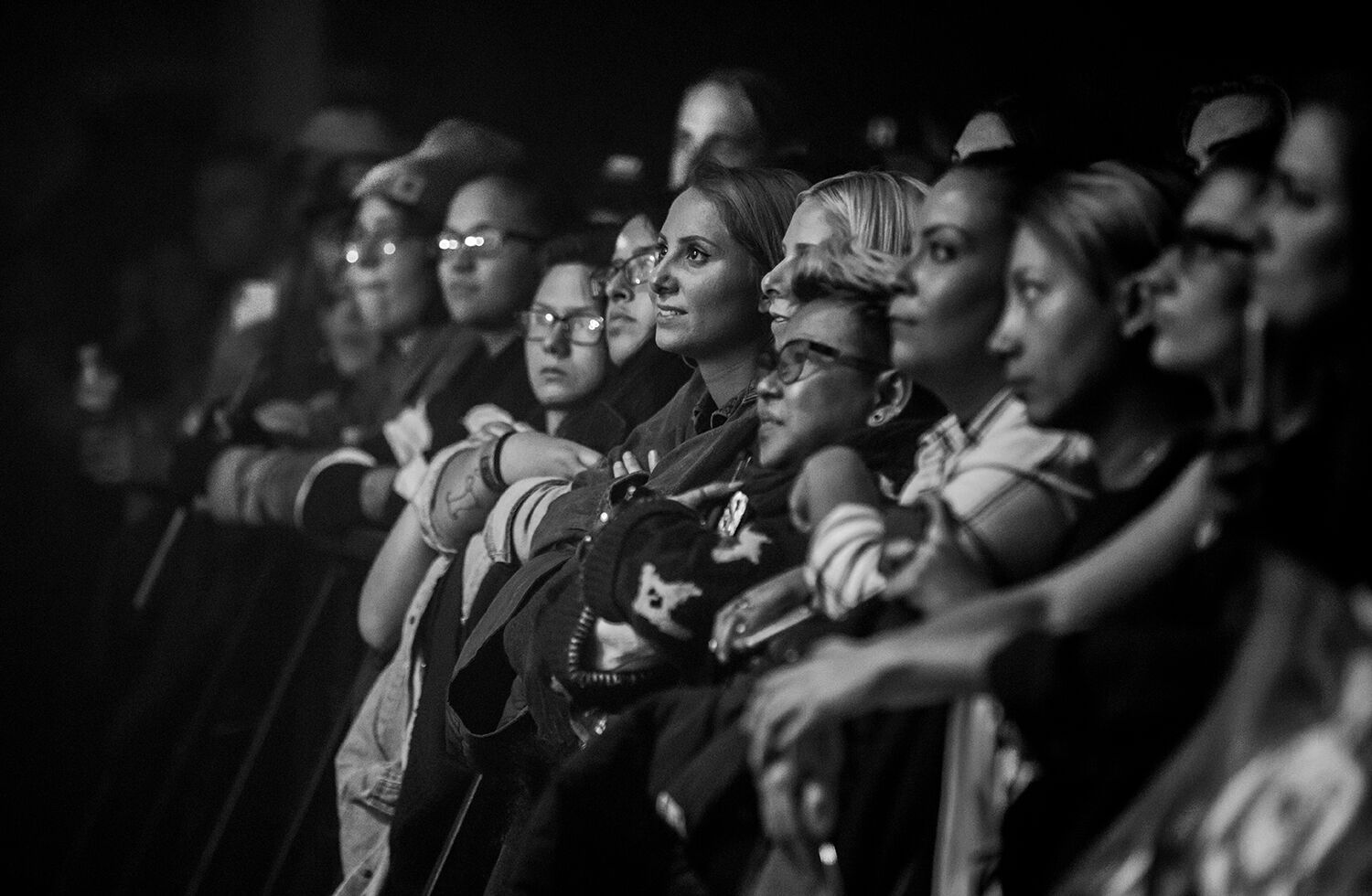