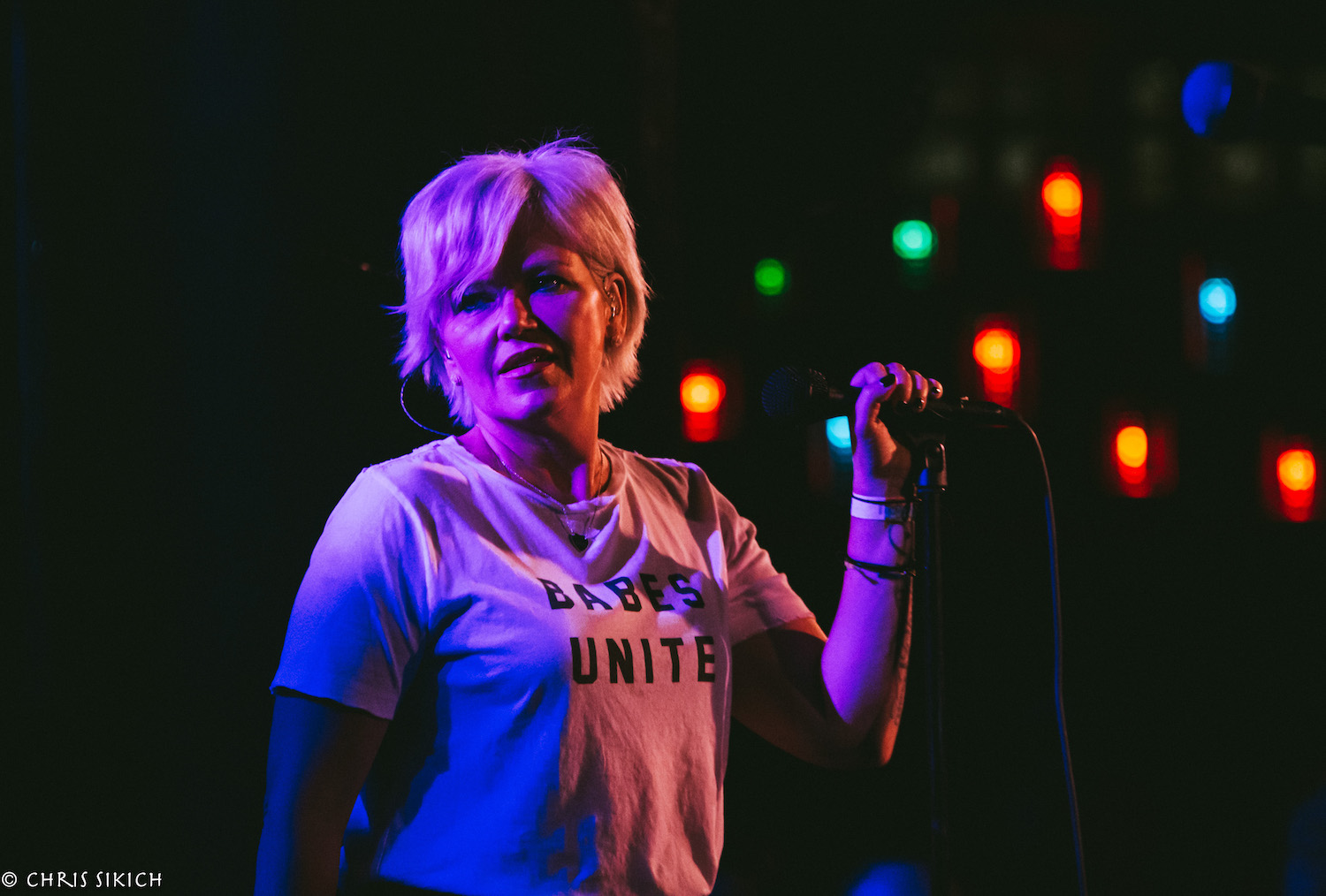 It would’ve been enough to hear Kay Hanley sing “Here & Now,” Letters To Cleo’s biggest hit, to see if she could still spit out one of the best rapid-fire choruses in modern rock. (The answer: She sure can.) Instead, at their first Philadelphia show in 20-odd years, at Underground Arts, the reunited Boston band pulled off a thoroughly entertaining set that proved it’s got much more to offer than a single tongue-twisting take on existentialism. 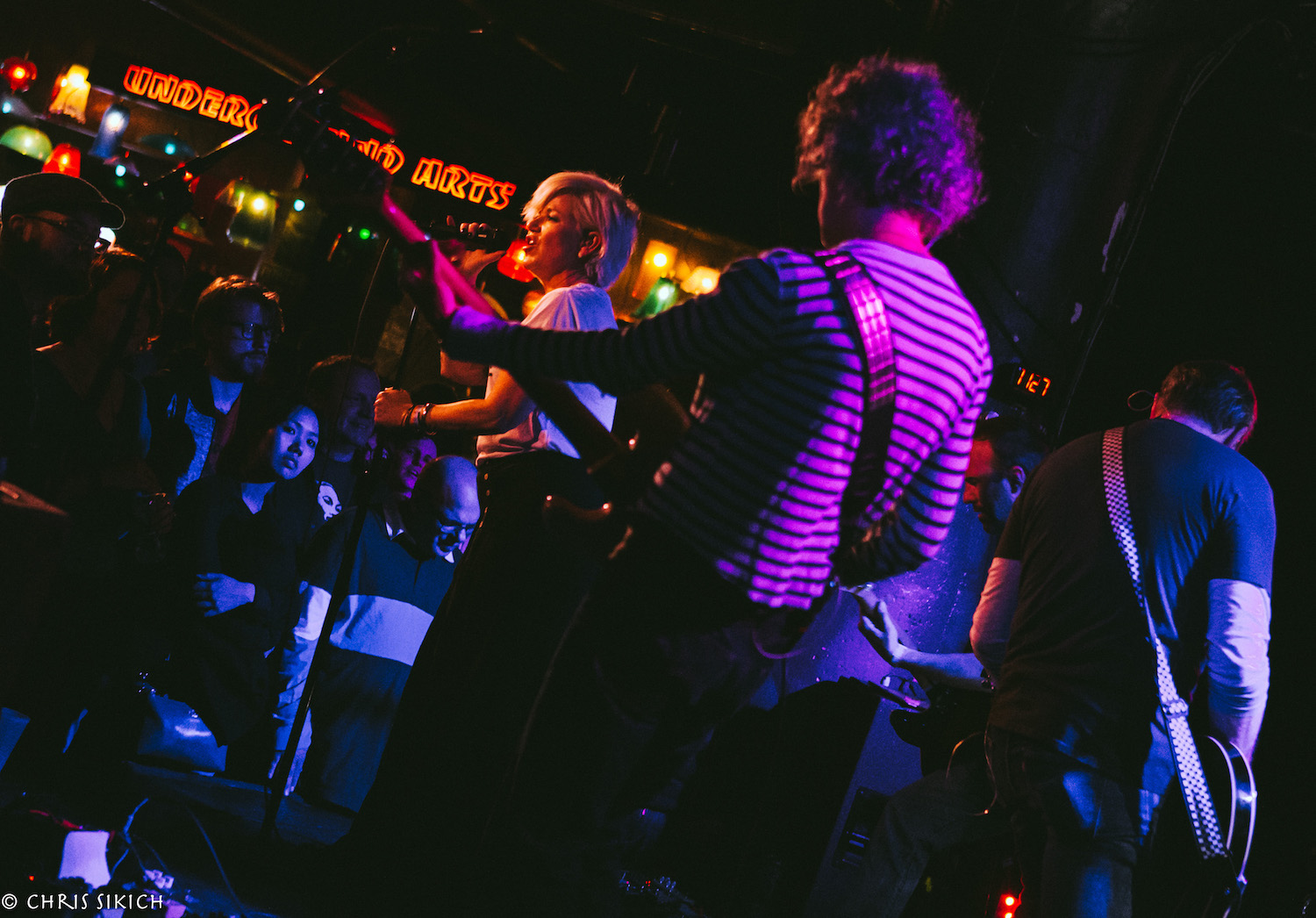 In a career-spanning show that drew from its three mid-’90s albums—Aurora Gory Alice, Wholesale Meats And Fish and Go!—as well as 2016’s let’s-get-the-band-back-together EP, Back To Nebraska, Letters To Cleo ripped through nearly 20 songs in 75 minutes (including two separate rounds of “Happy Birthday” for bassist Joe Klompus). In the process, the band reversed Hanley’s bad mood, powered through Klompus’ technical issues and amply demonstrated that drummer Stacy Jones—who also served as the warmest of warm-up acts as American Hi-Fi’s frontman—has acres more energy than most dudes half his age. 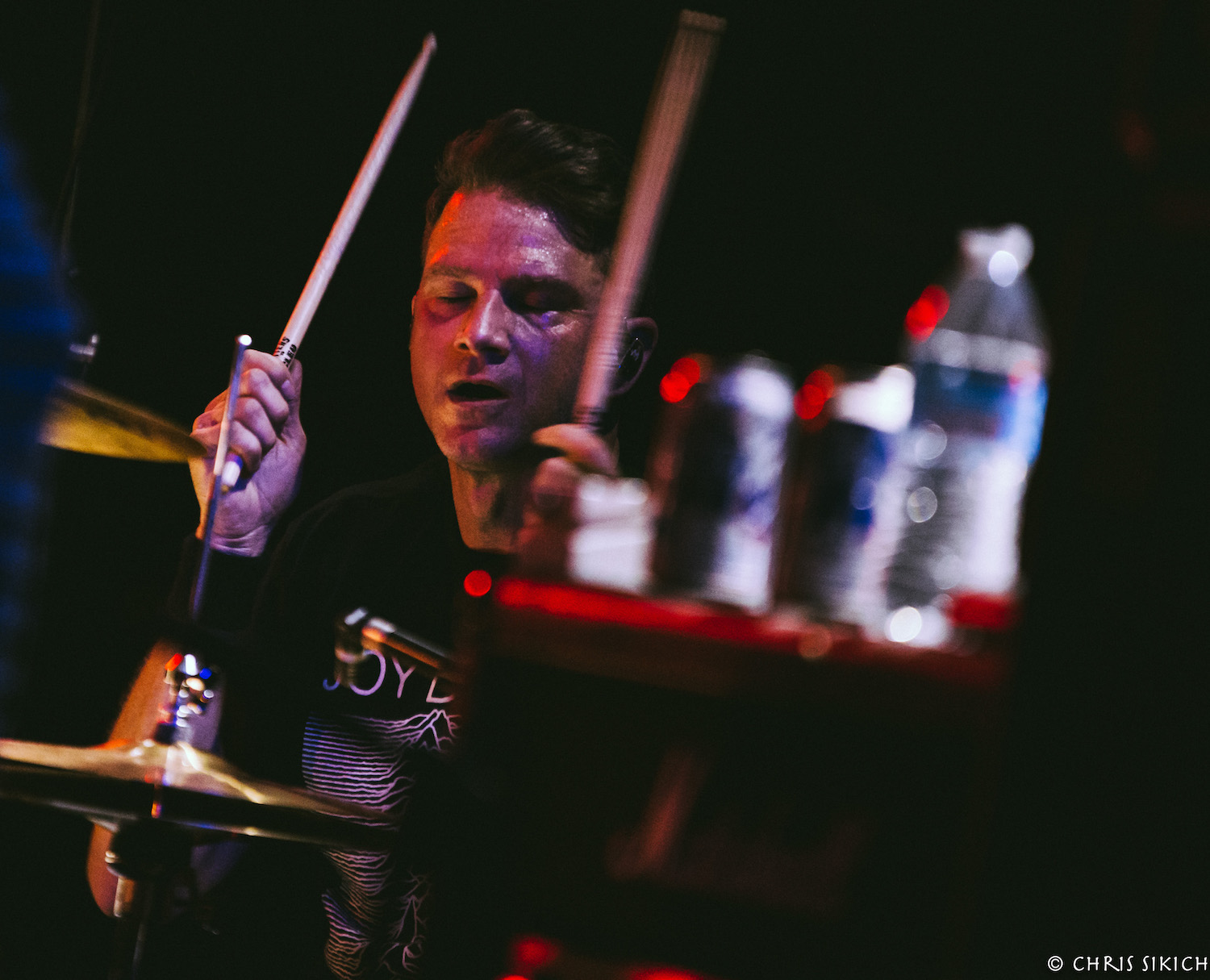 Spunk, sass and strong chops carried the day, with second-string power-pop confections such as “Mellie’s Coming Over” and “Awake” and latter-day effort “4 Leaf Clover” sounding like forgotten gems that just needed a good polishing. Call it cocky, but Letters To Cleo’s shimmery originals stood tall alongside its punchy takes of Nick Lowe’s “Cruel To Be Kind” and Cheap Trick’s “I Want You To Want Me,” the two classic covers the band contributed to the 10 Things I Hate About You soundtrack in 1999.

As for American Hi-Fi, early-aughts hits “Flavor Of The Weak” and “Another Perfect Day” were expertly executed exercises in mainstream pop/punk—not surprising considering Jones and lead guitarist Jamie Arentzen spend their downtime in Miley Cyrus’ band—but if the songs sounded generic and irritating on MTV back in the day, they sounded irresistibly catchy coming from the small, packed stage in the here and now. 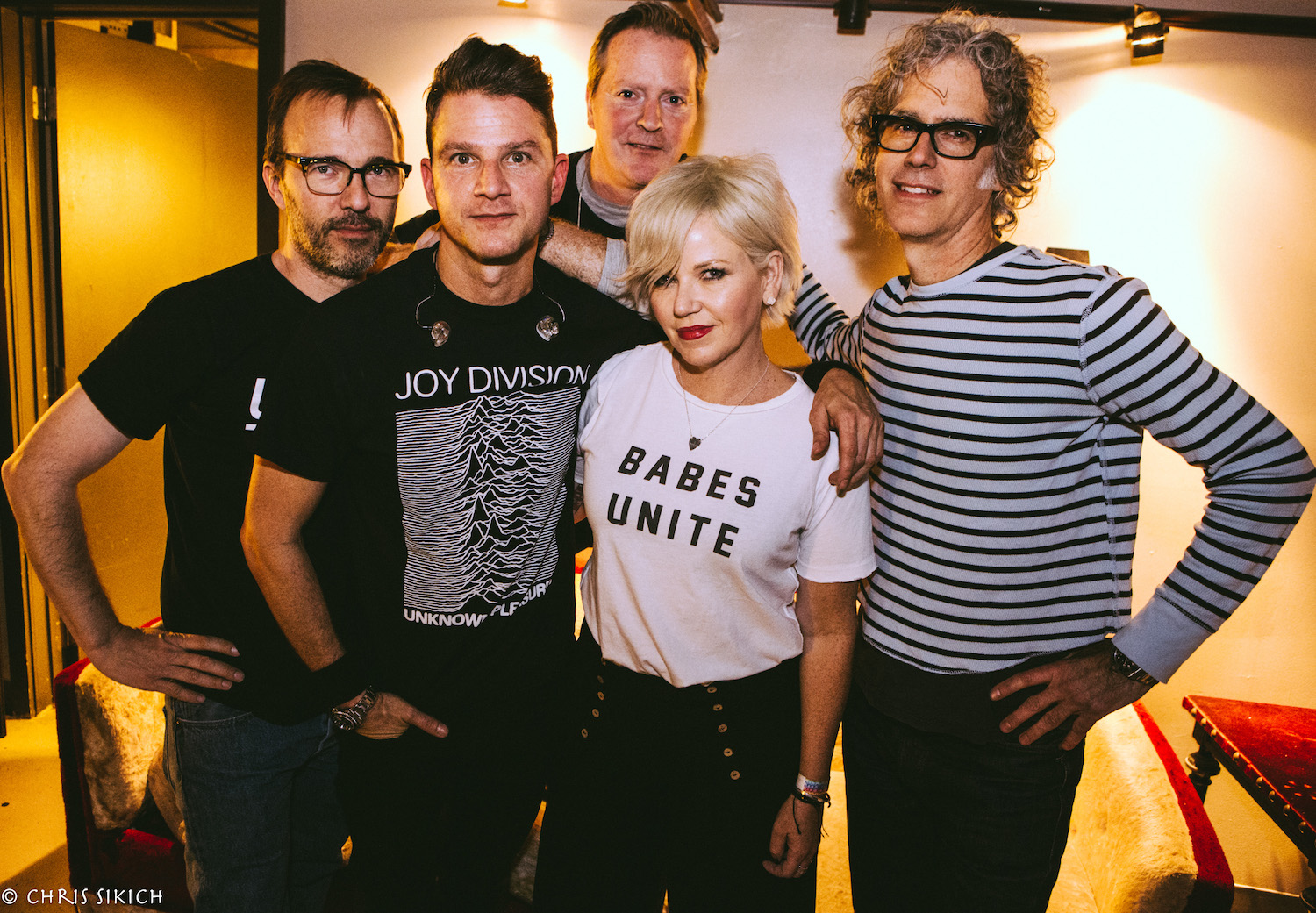