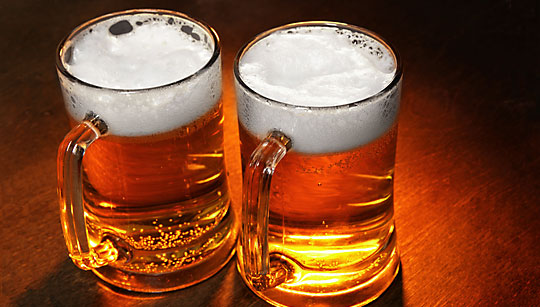 Davies: As “The Village Green Preservation Society” is supposed to be about things I want to preserve, I thought I would try that song. Draught beer goes down very well. The best ones, that is. There are a lot of bad copies around. I love the way the best go down so smoothly and affect the legs first. Nearly died out but was salvaged by some breweries. The best draught beer should not be served too cold.