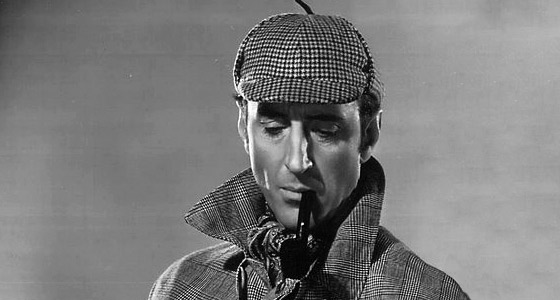 Davies: As “The Village Green Preservation Society” is supposed to be about things I want to preserve, I thought I would try that song. Sherlock Holmes is the greatest English detective. The silent-movie version with Basil Rathbone was my favourite. I wanted to be like him but ended up being in a rock band instead. Having said that, there is a fair amount of detective work that has to go on in the music industry.