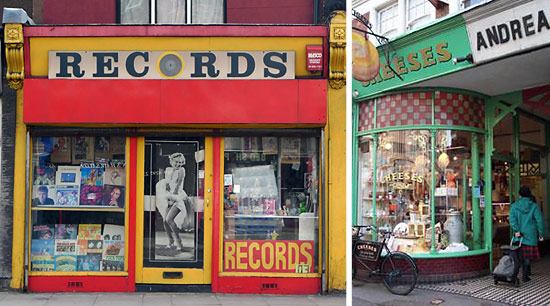 Davies: As “The Village Green Preservation Society” is supposed to be about things I want to preserve, I thought I would try that song. I believe it was Napoleon who said the English were a nation of shop keepers. I’ve never had one, but I would like to one day. I grew up in a street full of little shops, and we could get to know the shop keepers. It must be tough these days to have a little shop. The big chain stores are taking up all the space.