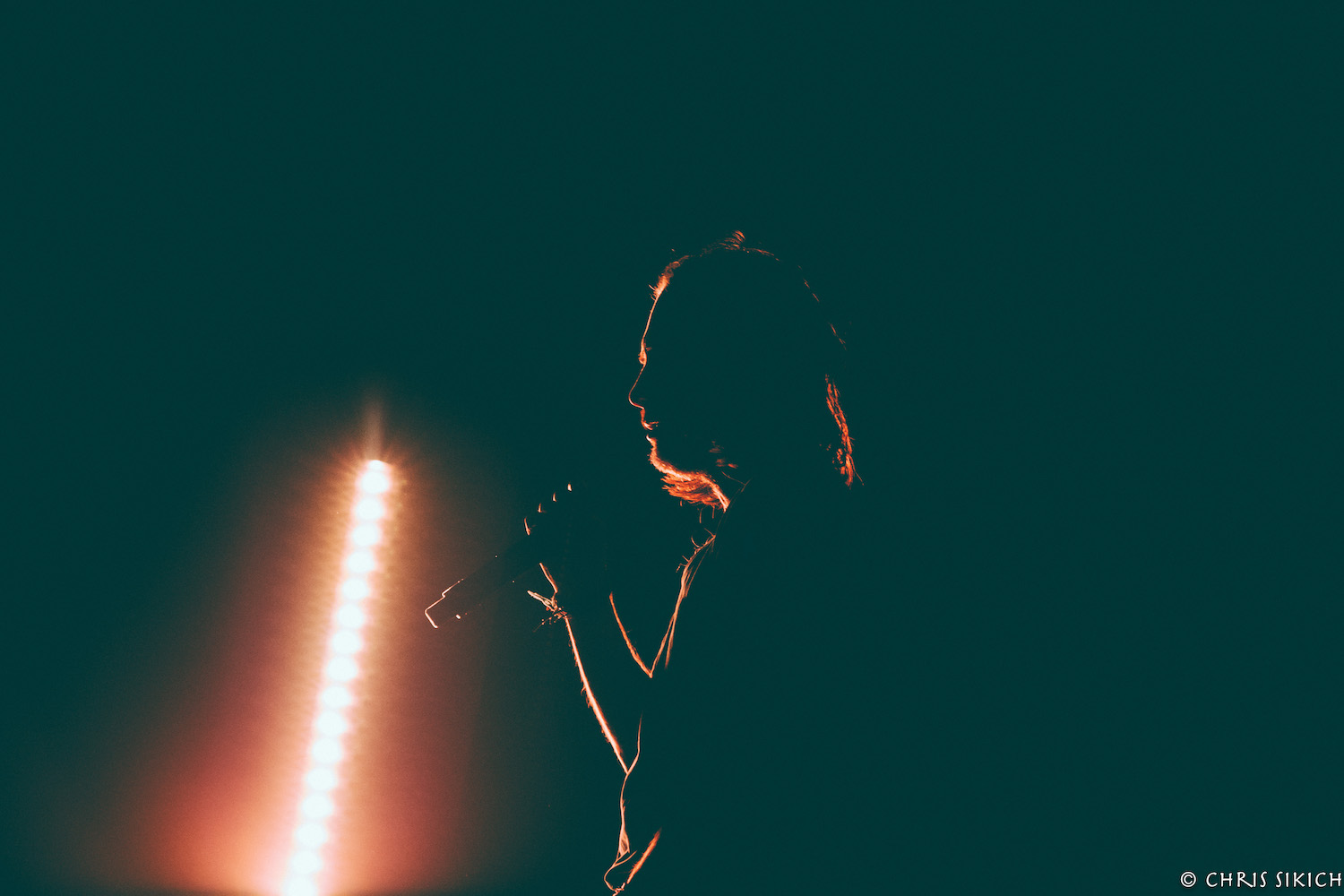 All month, Thom Yorke is touring North America in support of new album Suspiria (Music For The Luca Guadagnino Film) (XL). The Radiohead frontman kicked off the jaunt in MAGNET’s hometown of Philly at Franklin Music Hall and followed up a few nights later at Brooklyn’s King Theatre. MAGNET had photographers at both shows—Chris Sikich (Philly) and Wes Orshoski (NYC)—to make sure Yorke had everything in its right place. Here’s the Philly Special.

Thom Yorke brought some of his odd beats to Philadelphia on Black Friday to open his North American solo tour. Playing before a sold-out crowd at Franklin Music Hall, Yorke was in fine, loose form, delivering a soundtrack to the emotions just out of focus and underneath the skin in the best Yorkian way possible.

Despite recently doing the soundtrack for Luca Guadagnino’s reimagining of 1977 Italian film Suspiria, he and bandmates Nigel Godrich and Tarik Barri only performed one track from the soundtrack (“Unmade”), which ended the show. Yorke chose to stick to his other solo works like Tomorrow’s Modern Boxes and The Eraser. He floated between guitar and keys and mixing board with ease and joy, jumping and twirling onstage while Barri’s fluid images made a colorful backdrop that encouraged the crowd to loosen up to the ethereal sounds. Yorke’s supreme understanding of rock music as a progression of hip and head-shaking beats made the show one of pure aural and visual enjoyment. Tickets sold out quickly, and it would’ve been easy for Yorke to do a second sold-out date, but this night of elliptical sounds did just fine for now.

Oliver Coates opened with his avant-garde cello music. With piercing light stands surrounding his stark set-up, he was a great inner-ear warm-up for the night. 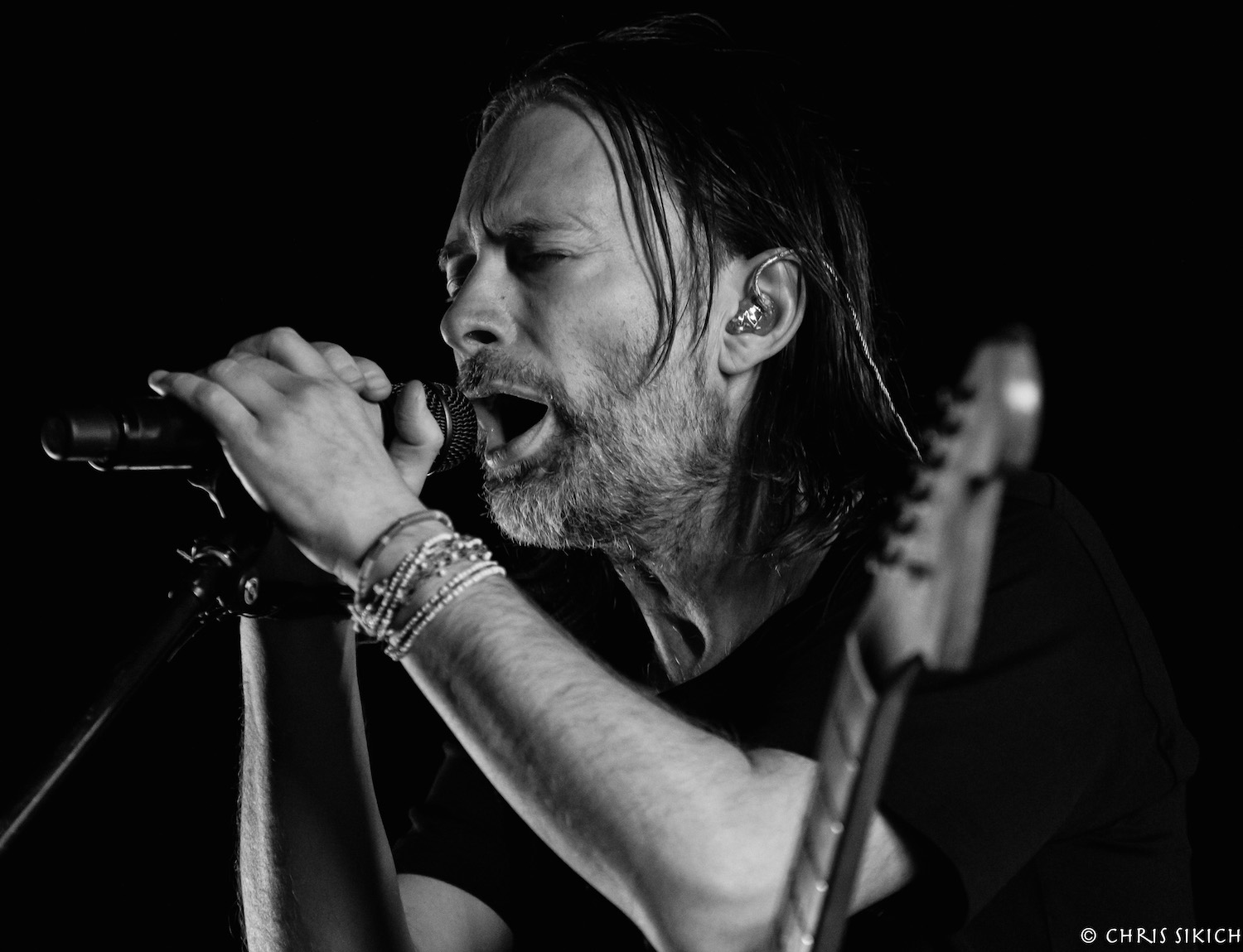 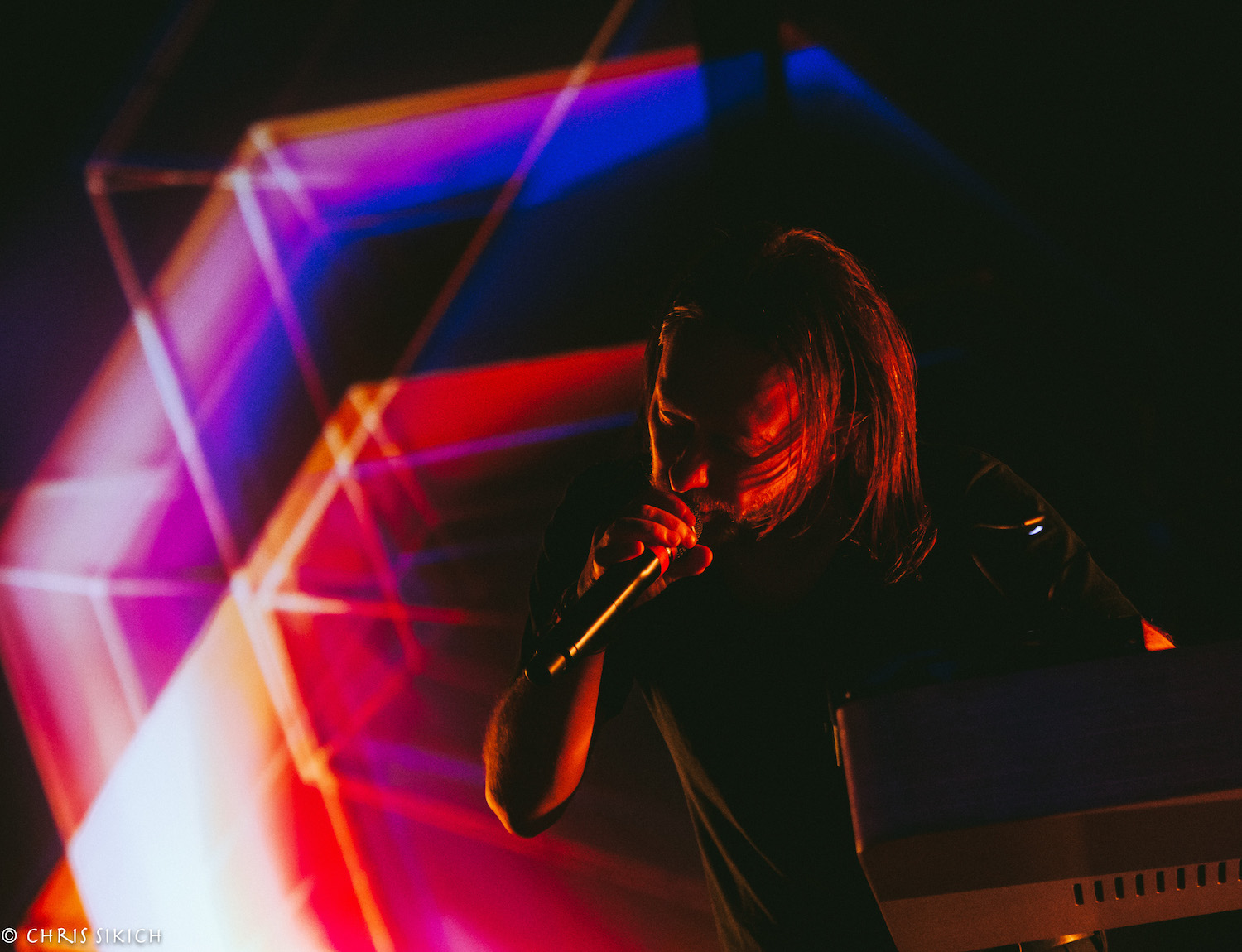 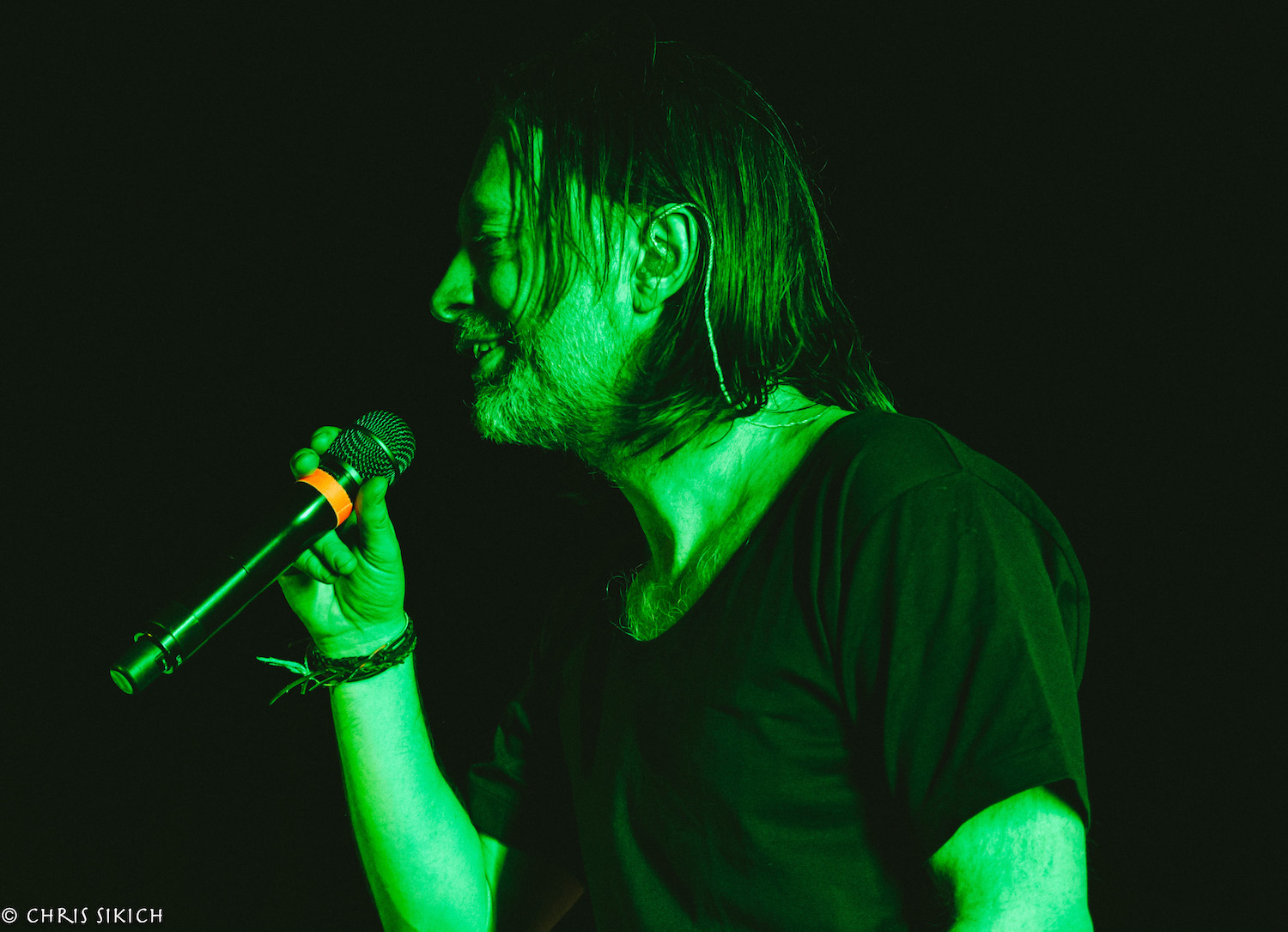 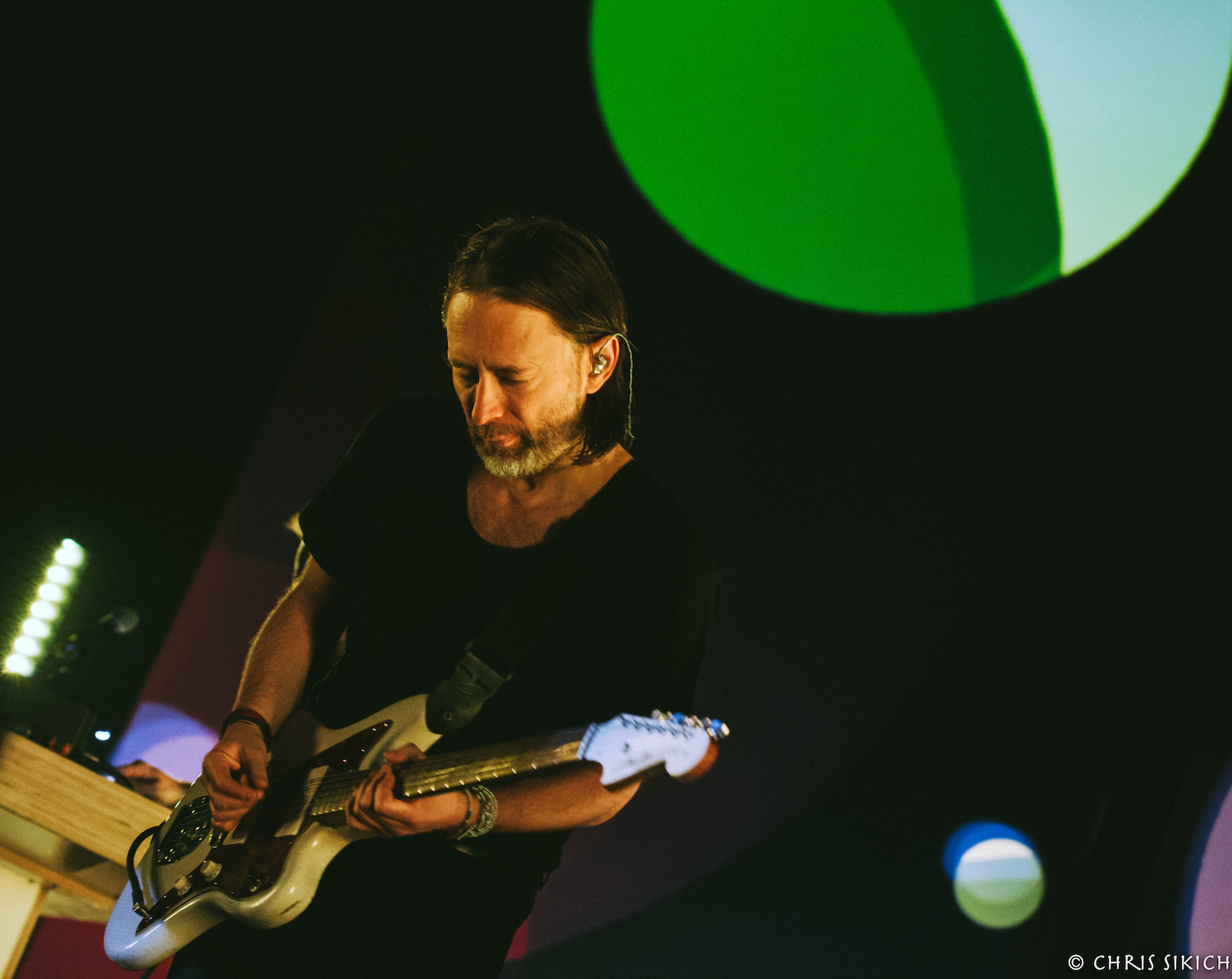 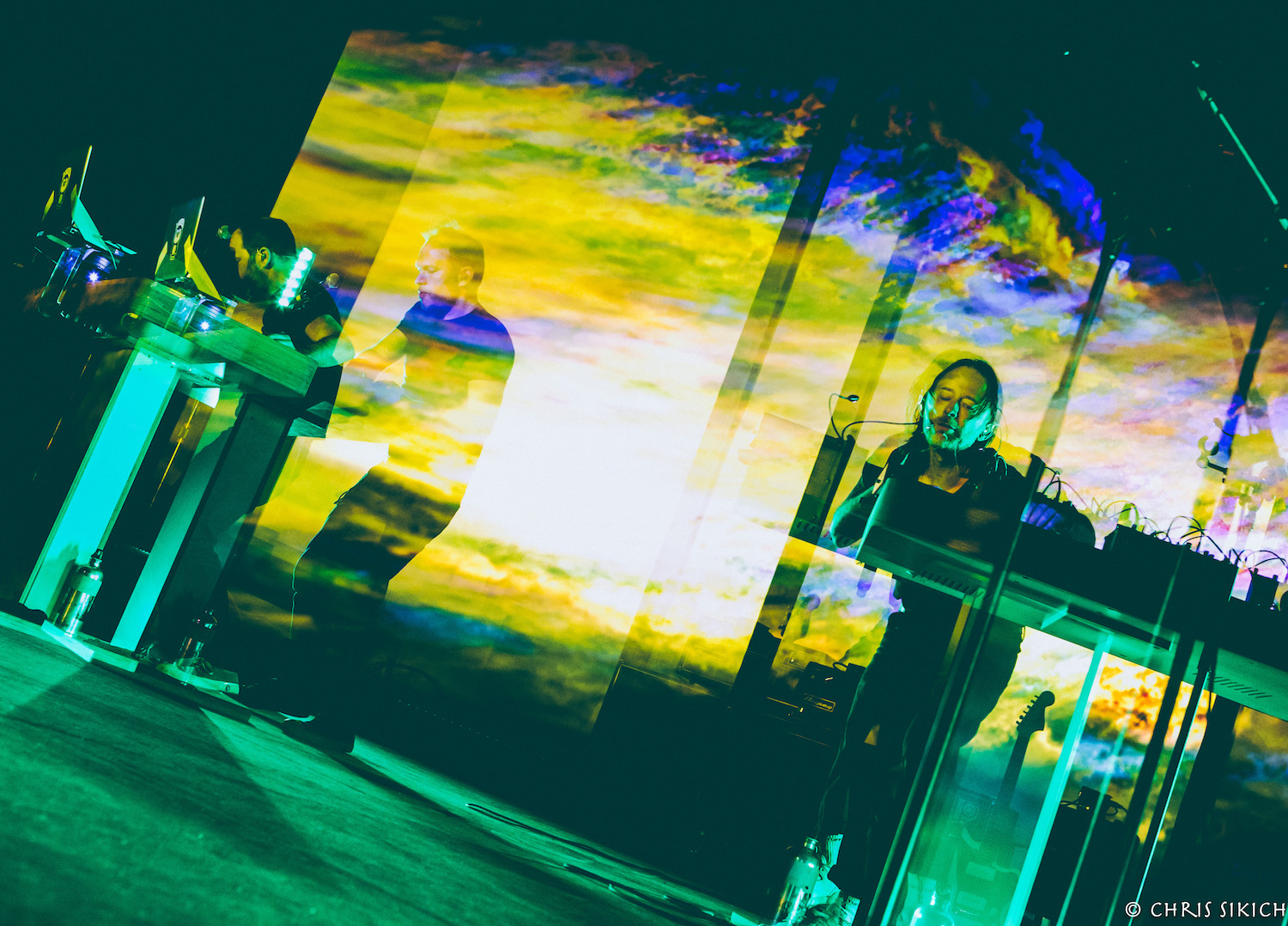 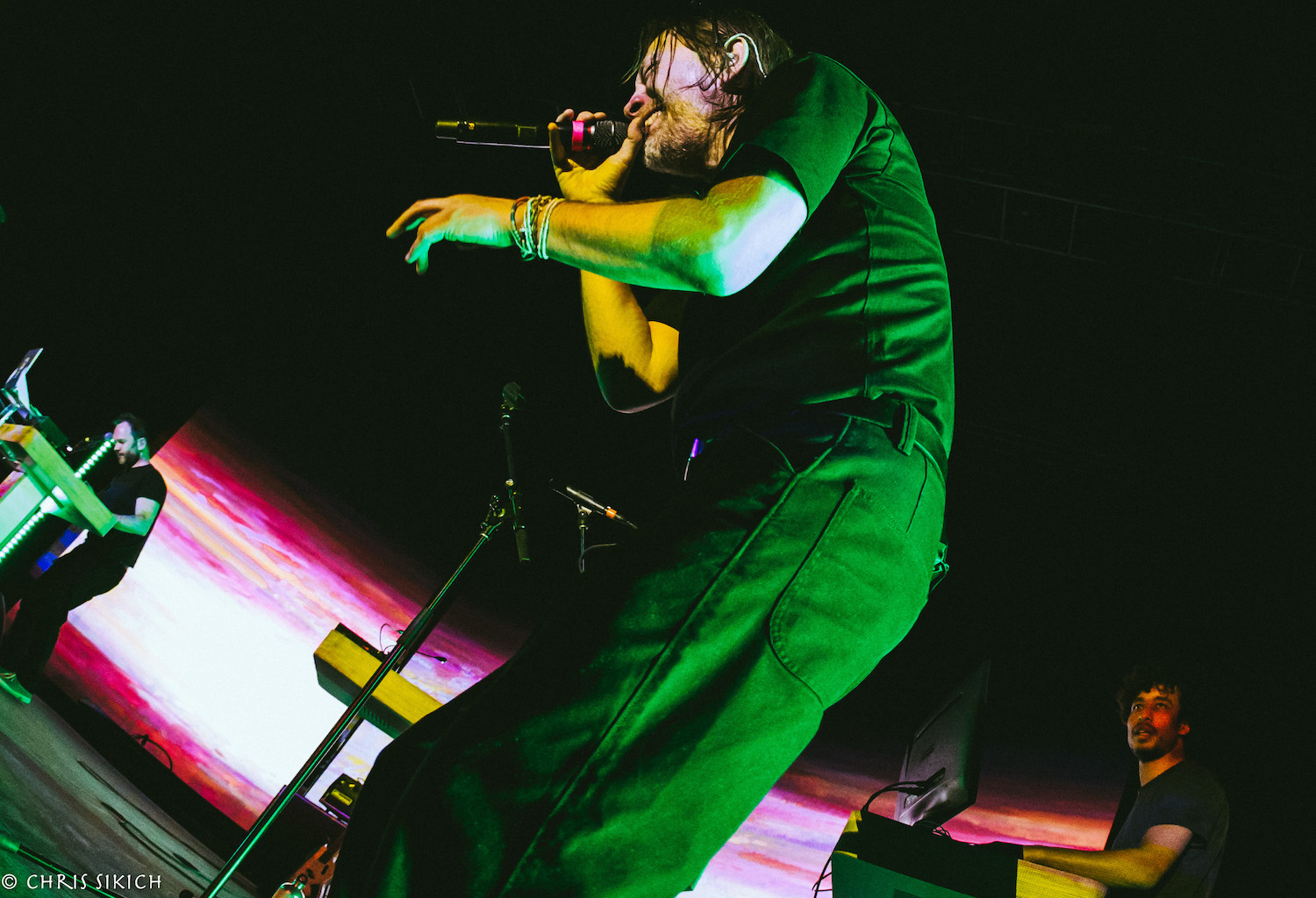 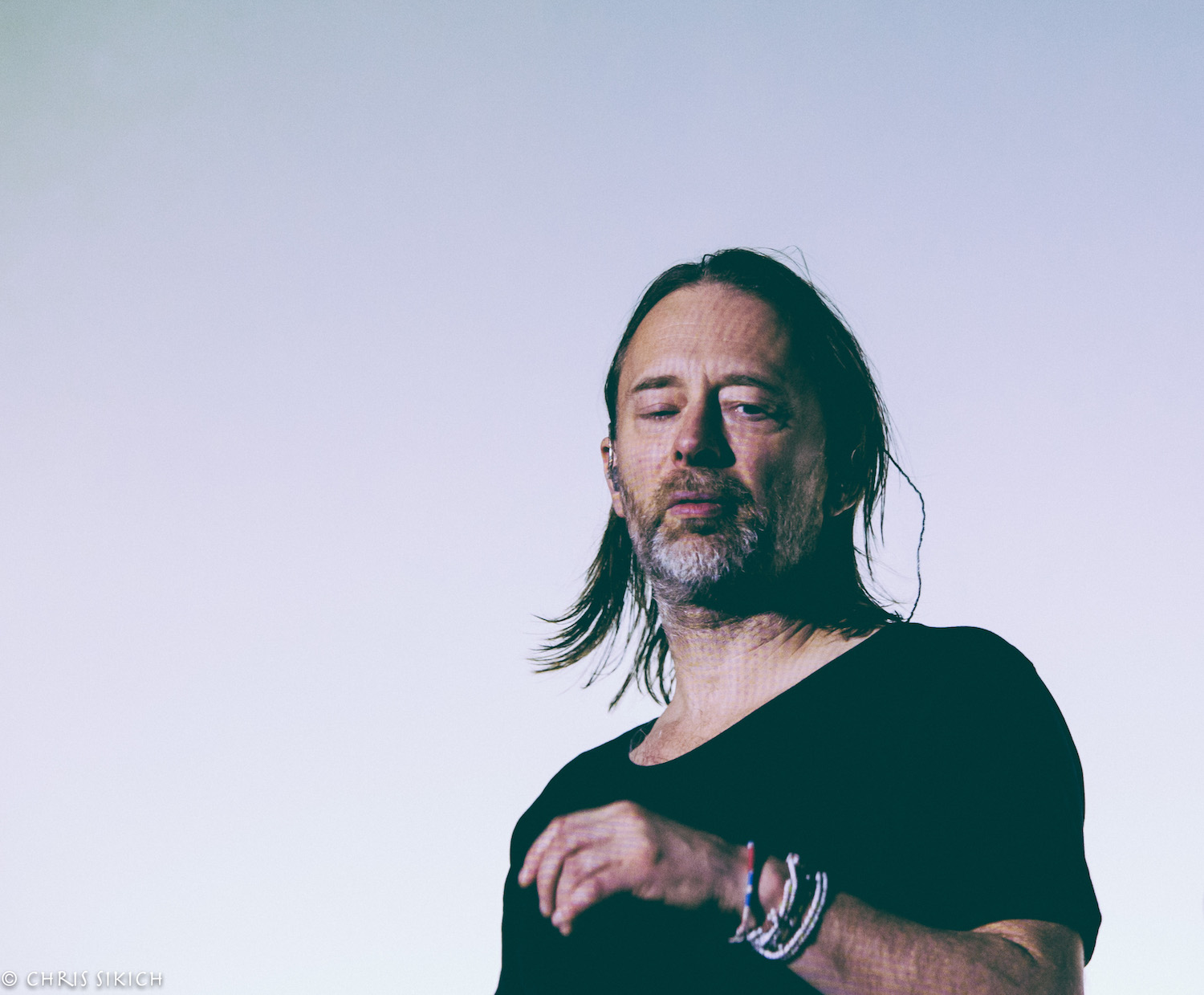 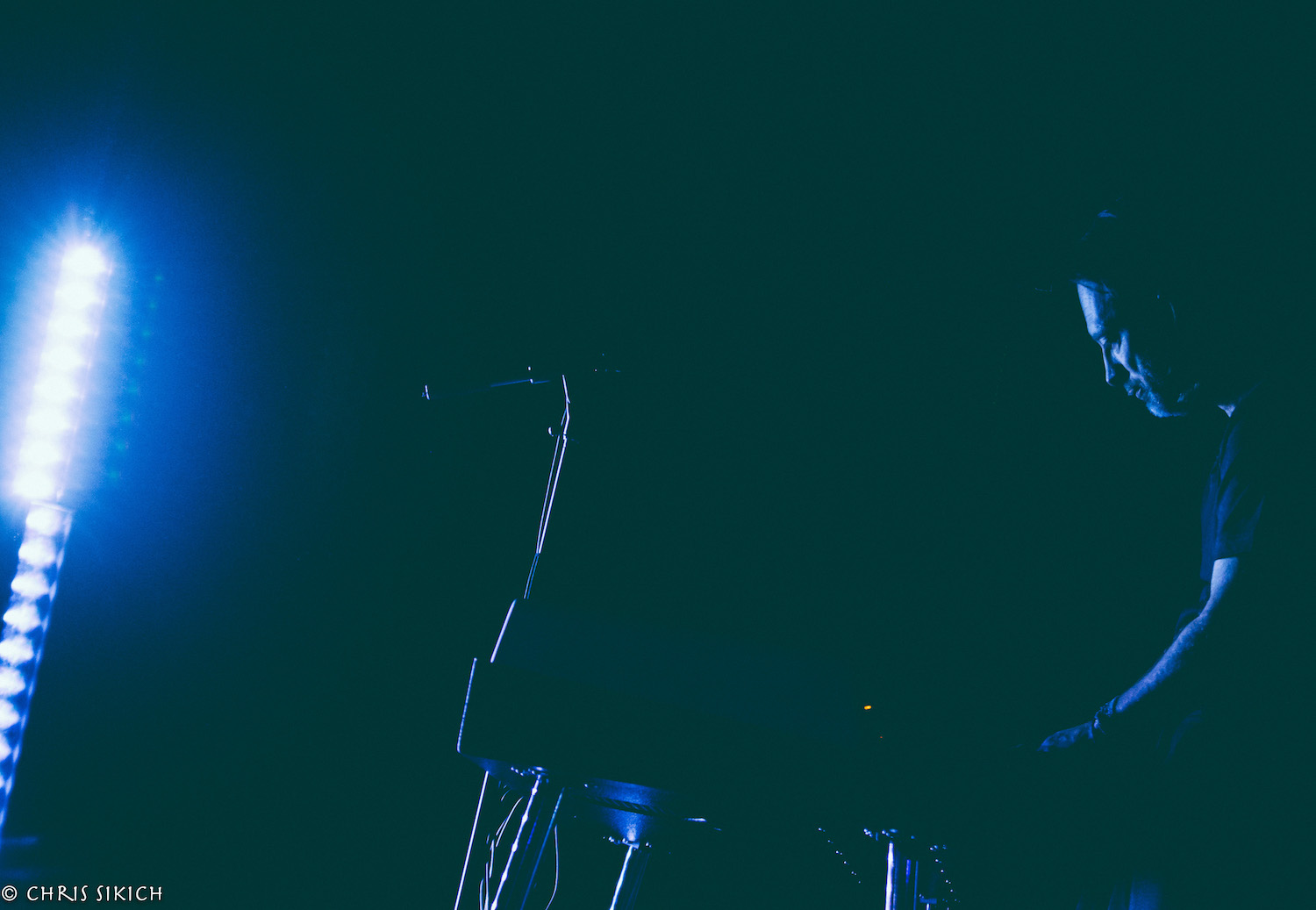 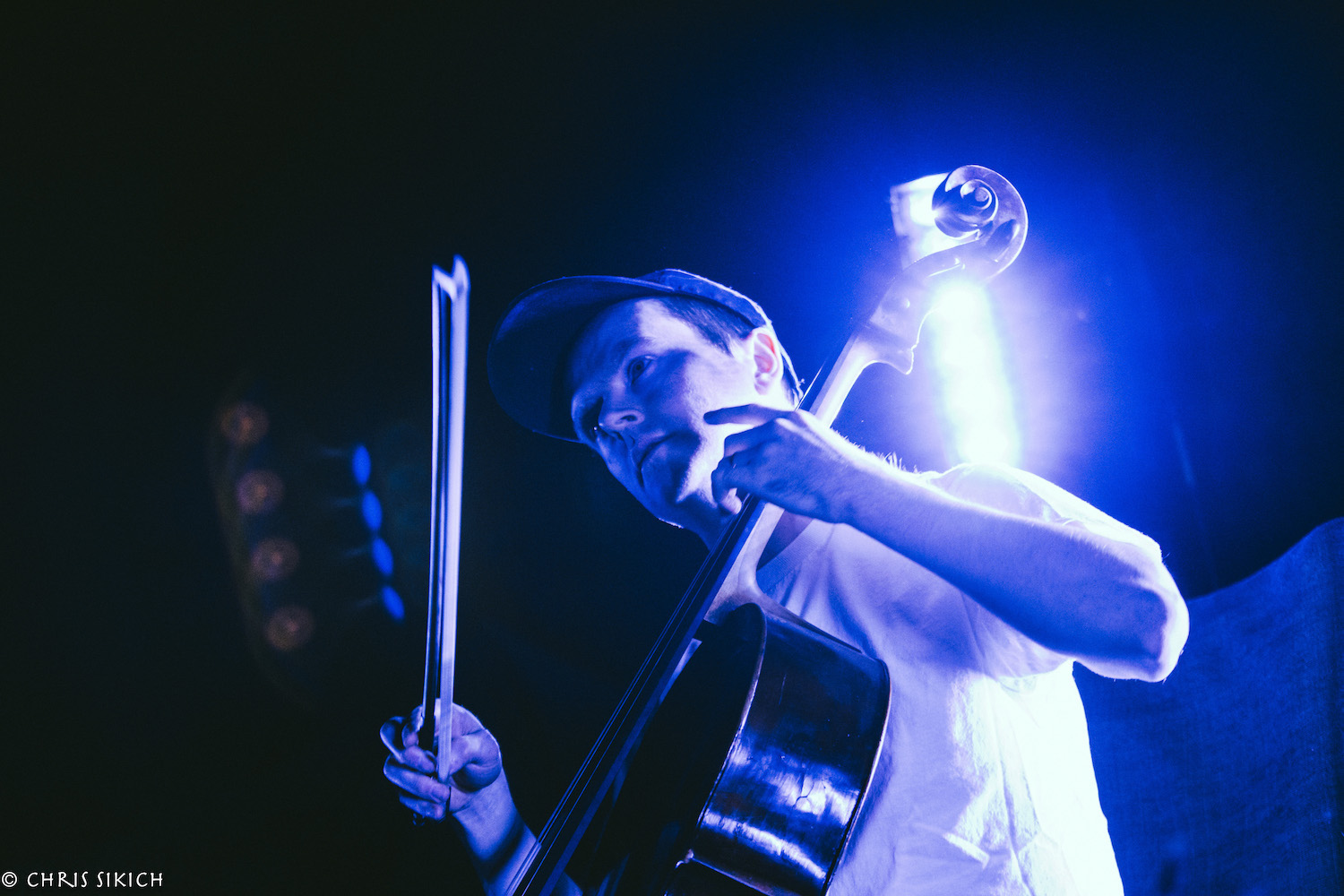