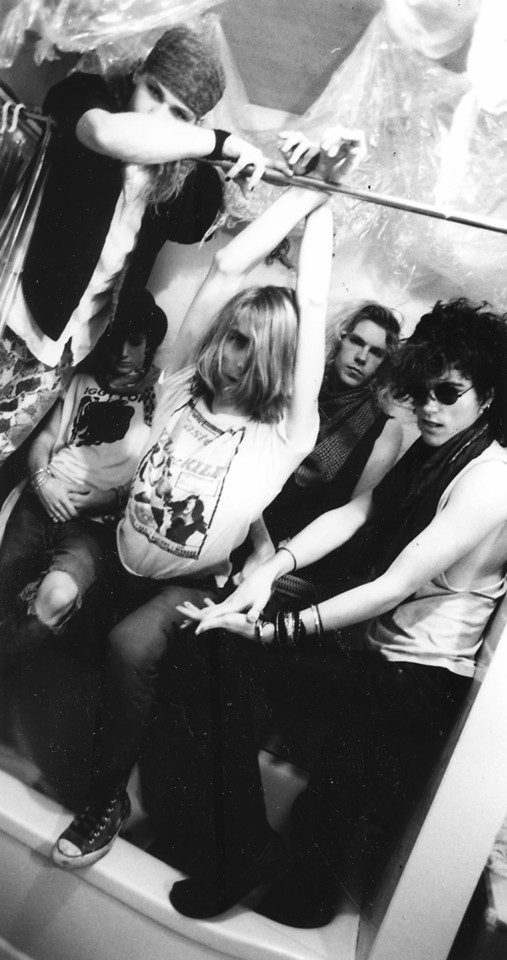 Due to frequent championing by Kurt Cobain, the Melvins are regarded by many as the granddaddies of the late-’80s/early-’90s Seattle grunge scene. Predating Buzz Osborne and Co. by at least a year, however, were the true progenitors: Green River. Not only did Green River exemplify the collision of punk, metal and classic rock that became the early Seattle sound’s calling card, but it eventually spawned some of the most recognizable faces of the grunge era. It’s an oft-told story, but following Green River’s split in 1988, singer Mark Arm formed fuzz-rock titans Mudhoney with Steve Turner (an earlier member of Green River), while Jeff Ament, Bruce Fairweather and Stone Gossard teamed with singer Andrew Wood in the decidedly glammier Mother Love Bone. When Wood became a heroin casualty, Fairweather went on to Love Battery, while Ament and Gossard started a little band called Pearl Jam. Green River’s sophomore effort Dry As A Bone and swan song Rehab Doll hit the streets in 1986 and 1988, respectively, before Sub Pop combined the two for a seminal 1990 release. If you’re at all familiar with its legacy bands, the Green River sound is exactly what you would expect, with the tension of competing styles (Arm’s unhinged, punk-rock shriek vs. Gossard and Ament’s bluesy metal wanking) forming a singular, if combustible, mix. “Unwind” is typical, hearing Ament and Gossard opening with some textbook electric blues; Arm plays along for a while before delivering the line “I can … fuck your mind” in his high-volume sneer, effectively kicking the band headlong into a boozy, proto-grunge romp. The impact is something akin to a beer bottle to the head, and it still reverberates 20 years later. [www.subpop.com]