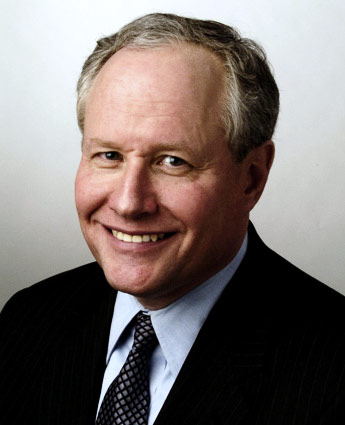 The PNAC had been calling for U.S.-led “regime change” in Iraq as early as 1998, and its 1997 Statement of Principles stressed the importance of “shap(ing) circumstances before crises emerge” and “meet(ing) threats before they become dire.” Maintaining nuclear strategic superiority, performing “constabulary” duties in critical regions around the world, developing and deploying global missile defenses and controlling the “international commons” of space were other key objectives. But there’s one passage in particular that reads less like an article in Soldier Of Fortune and more like a piece of crime-scene evidence: “The process of transformation, even if it brings revolutionary change, is likely to be a long one, absent some catastrophic and catalyzing event—like a new Pearl Harbor.”