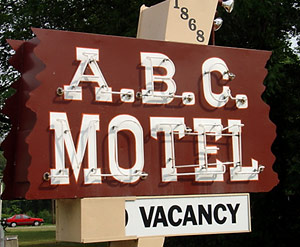 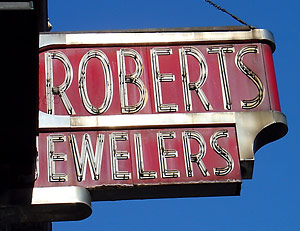 2 replies on “From The Desk Of Dean & Britta: Pittsburgh Signs Project”

Western PA is an amazing area to explore as evidenced by the content of this book. It is rare to find a city like Pittsburgh that has the lingering indicators of its past alongside a renewed cultural future. What I mean to say is – try to find these signs around the area and you are sure to have a wonderful time and stumble upon small stores, interesting antiques, and very odd but interesting people.