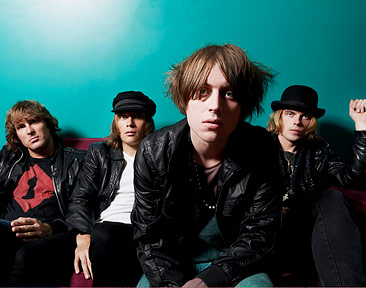 Despite releasing three albums, several EPs and one singles compilation, the Vines remain best known for 2002’s “Get Free.” And while the scene might have changed since then (the Strokes? Out. Klaxons? In), the Vines are still playing their signature blend of garage and classic rock. Fourth album Melodia (out March 24 on Ivy League) lets the Aussie rockers blend a hint of Beatlesque craftsmanship with their usual sound, while frontman Craig Nicholls remains as vicious as ever.