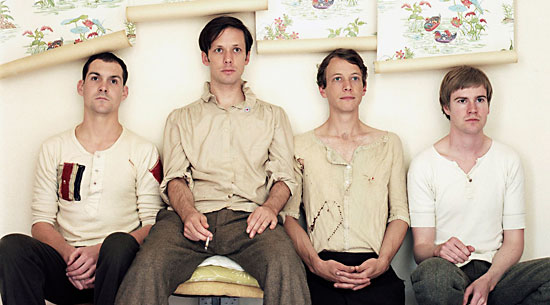 Gedge: I came late to the work of British Sea Power because someone described them to me as being quite theatrical and it kind of put me off. But I regret that now because I missed out on a few years of seeing them. When I finally caught them live, they just seemed a little quirky, with their slightly odd clothes and extravagant stage designs. I didn’t know what to expect, but it certainly wasn’t the massive, powerfully melodic wall of sound that hit me. It’s definitely not straightforward rock music, and it’s no less entertaining because of that. They’re also extremely nice people.