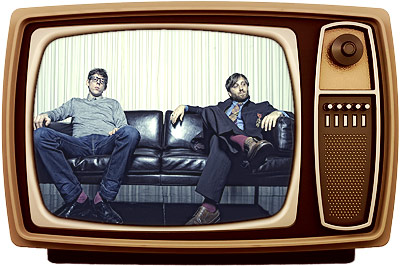 The Late Show With David Letterman (CBS): The Black Keys
Rerun from May 25. The Black Keys performed “Tighten Up” from new LP Brothers.