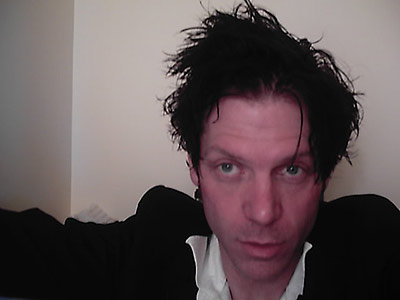 The Capstan Shafts (a.k.a. Dean Wells) has been home recording and self-releasing records for more than a decade now, and some of his best EPs and albums are, at this point, impossible to find. So for his latest release, Revelation Skirts (Rainbow Quartz), the typically one-man-band Wells entered a proper studio, enlisted the help of Get Him Eat Him’s Matt Lemay to produce and back him up, and re-recorded and re-arranged some of his best lost songs. If you are familiar with his work at all, you know that he has hundreds of lo-fi instant classics reminiscent of early Guided By Voices or the Mountain Goats. His 2007 album, Environ Maiden, was picked as one of MAGNET’s 10 best albums you might have missed that year. Don’t miss this one. Check out “Little Burst Of Sunshine” below and catch the band playing some East Coast shows this month.