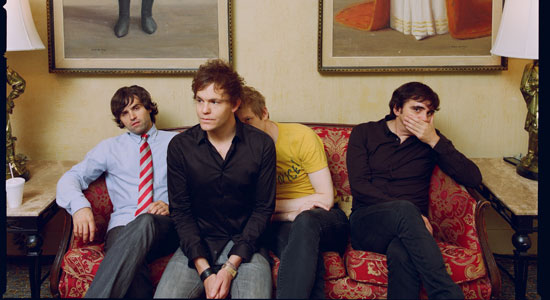 Having inaugurated this column with an odd tempo, I thought I’d try to put together a more straightforward list. In order to run to the beat of a song, it usually has to be about 140 BPM or above. The trouble with this region, though, is that so few songs exist here naturally. There are lots of techno and metal songs here. And there are loads of 70 BPM songs that you can double up on. But, the higher you get—in terms of tempo—the fewer songs you have to pull from. Nevertheless, I dug up Jamaica’s most recent single, Wiz Khalifa’s admirable attempt to rap over a techno/club staple and Hot Chip’s fairly hands-off crack at “Rehab.”

You can check them out.