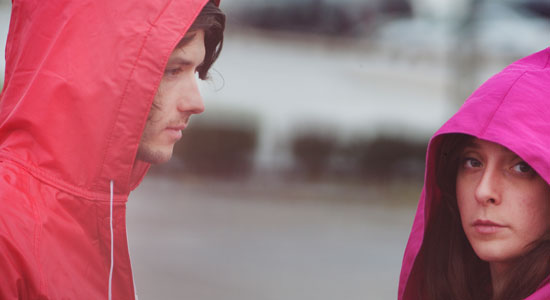 Healy: Our guitar tech Nick Freemantle gave me this record the week it came out. I gave it a vague listen for two minutes, jumping through each track, but was deep in recording-my-album mode and so didn’t get back to it until four months later. We went on holiday to St. Barts, a French island in the Caribbean, for for weeks. We’d not been on a holiday for five years, and when we arrived I plugged my laptop into the stereo and thought the name Beach House seemed appropriate for that moment. I was blown away. Having listened to it now 100 times, I think it’s one of the best records in a long while. Their top-line melodies, their lyrical hooks, his playing and her unreal voice make me feel as though they were frozen at a time when melody was purer and more simple. There is a school of people who see melody as some kind of easy dumb thing, but it’s the hardest feat of all to discover a new combination of notes that unlocks a classic song. Beach House have this on each of the songs of their third album, Teen Dream.