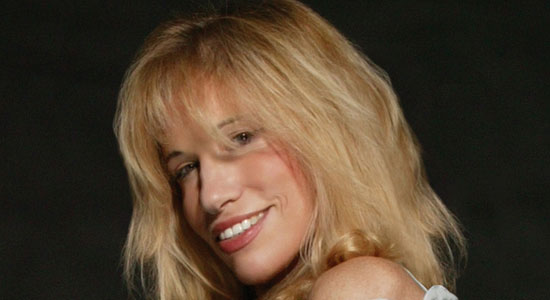 This week’s workout playlist is really just an excuse for me to write about one of my favorite Carly Simon songs. My exposure, until a few years ago, to Carly was limited to Bond themes and songs that may or may not have been about Mick Jagger. But my old roommate had her boxed set. So, I borrowed it, and as it turns out, she’s crazy. Not crazy like Kool Keith, but more like the way Shakira describes herself as “Loca” in her new single with Dizzee Rascal. Namely, she’s really just quirky.

There’s lots of proof for this argument: A song about a diplomat who can’t get over her (“Halfway ‘Round The World”). A song addressing her dead mother, wherein one of them begins to love the other like a river (“Like A River”). There are so many examples I’d like to use here, but the best for a workout is “All I Want Is You.” It’s a song about wanting some “Mack truck loving,” not a “man who tiptoes up the stairs.” Over a beat that could have come from the Mannequin soundtrack, Carly makes it clear that she doesn’t care what the neighbors think of “the sexy hurricane that we share.”

To that end, her craziness is usually limited to curious ways of expressing fairly ordinary feelings. I’m a sucker for all that. If you’re in the same camp, I’ve put together a handful of tracks with the same tempo (128 BPM), around which you can build a workout.

2. Junior Senior “Together For One Last Dance”

4. Sia “The Girl You Lost To Cocaine (Stonebridge Edit)”

5. Empire Of The Sun “Standing On The Shore”