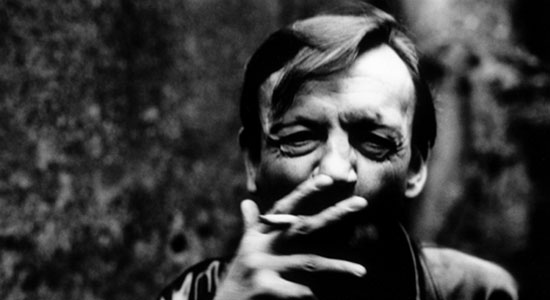 This week’s playlist is devoted to songs by folks who are fed up. The first, John Lennon’s infamous post-Beatles dig at Paul, is remarkably slow. Way too slow for a jog. But, if you want to do push-ups, while fuming, he’s got your back. There’s also a catty track from Blondie, plus tracks from two of the most consistently foul-mooded British bands I know. And because I don’t want this to devote this to bitchy tracks entirely, there’s a less malevolent, more impassioned song by Laura Lee, who’s done mincing words about the perils of marriage.