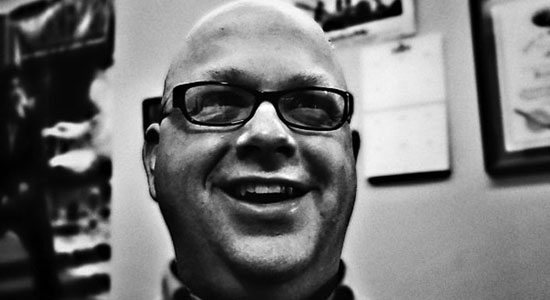 Toth: I’m drawn to short stories for several reasons. First and most obvious is that a short story requires little commitment. Ever read a bad novel? Of course you have. Makes you feel like you’ve wasted a bunch of time. If a short story doesn’t move you, what have you really sacrificed? Twenty minutes? A small price to pay for a brief respite from your mostly prosaic little life. More directly, though, I recently had an epiphany about why I have such an affinity for short-story collections, and it is because they have so much in common with albums. Consider it: 10 to 12 entries by a reliable author, collected in volumes that appear at semi-regular intervals, with cover art and all. An anthology of short fiction? That ain’t nothin’ but a compilation, Jack. And so on. Dig it? My all-time favorites: Pinckney Benedict, Breece Pancake, Raymond Carver, Eudora Welty, Ron Rash, Barry Hannah and Chris Offutt.