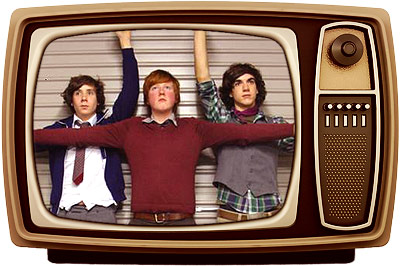 Conan (TBS): She & Him
Zooey Deschanel and M. Ward are performing a cover of Screamin’ Jay Hawkins’ “I Put A Spell On You” in support of latest album Volume Two.