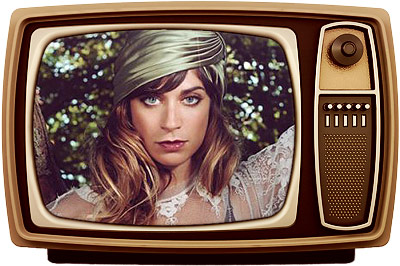 Jimmy Kimmel Live! (ABC): I See Stars
Rerun from May 31. The Michigan metalcore band performed “Glow” from The End Of The World Party.