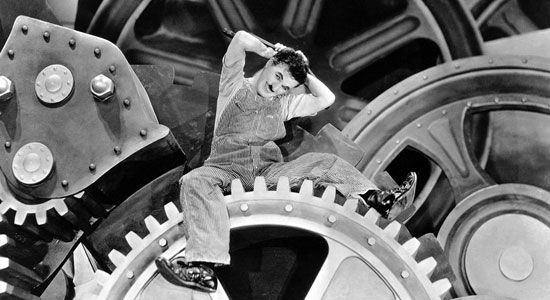 Kevin: Have you seen it lately? It’s just so great and funny. Chaplin seems to have become more of a concept or symbol of early film history, but the films, they are just brilliant. Sit down and watch them again, and you will be reminded why the world loved/loves this man and why time has not forgotten him.