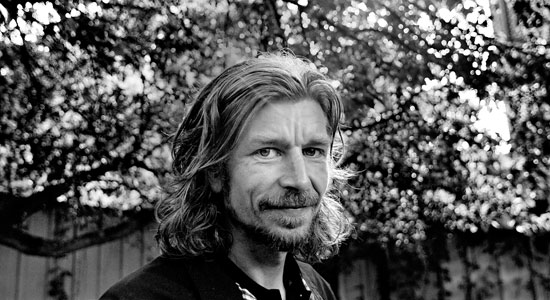 Nina: The mad audacity to name your literary mega project Min Kamp (the same title Adolf Hitler used for his psychotic manifesto) displays an intent to incite controversy or, at least, conversation. Boy, did he! Karl Ove Knausgård‘s mastodon of an autobiographical odyssey absorbed an entire nation—and European continent, for that matter—into its labyrinthine miasma of shameless and unguarded confessions. As with any artistic endeavor of this scope (six volumes and roughly 3,000 pages in total), the literary quality is destined to vary, but for the most part, the prose throughout is simply breathtaking and so brutal in its quest to stay subjective and honest. Along the journey, you experience an incredible range of emotions. It is, in turns, annoying, amusing, touching and elevating. I found myself shouting out aloud to the author, ”Get yourself laid, for heaven’s sake!”