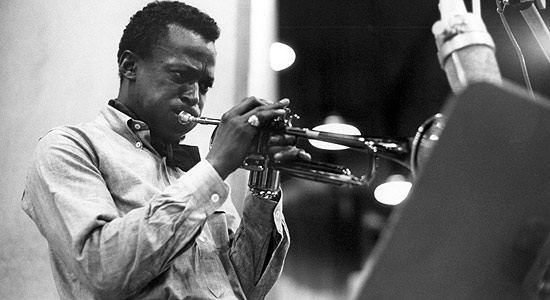 Zuniga: I have always loved this album. It puts me into a trance. It’s one long hypnotic tone poem. The personnel is impressive as well. John Coltrane, Cannonball Adderley, Bill Evans, Paul Chambers and Jimmy Cobb. I lived in Berkeley, Calif., for a while and met lots of jazz musicians. I would sit and try to figure out the horn solos on this record. I could never play them with the same subtle nuance that these cats did. This is definitely one of the most romantic records I know of. If I had to pick five albums to be stranded on a deserted island, with this would be one of them. By the way, is there a turntable on that island?