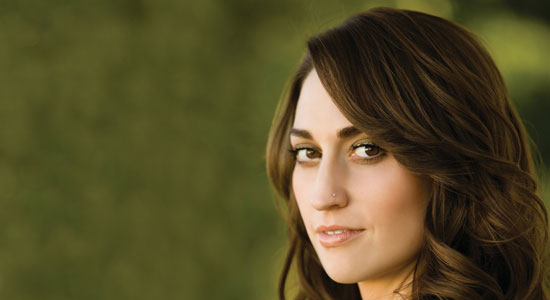 Starr: I recently discovered Sara Bareilles. Don’t laugh. I know she had that big hit out there, but I just never really gave her a fair listen. I thought because she was famous and I wasn’t really drawn to that song particularly … well, I pretty much wrote her off. Long story short, we played a gig together over the summer, and not only is she one of the nicest people I’ve ever met, her voice is absolutely the best I’ve ever heard. I instantly became a fan and purchased Once Upon Another Time, an EP she released in May of this year, and I can’t stop listening to it. My favorite song on the record currently is “Bright Lights And Cityscapes.” I have to say that she is the first artist in a very long time who has inspired me on such an emotional level. I’m so grateful to have connected with her music.