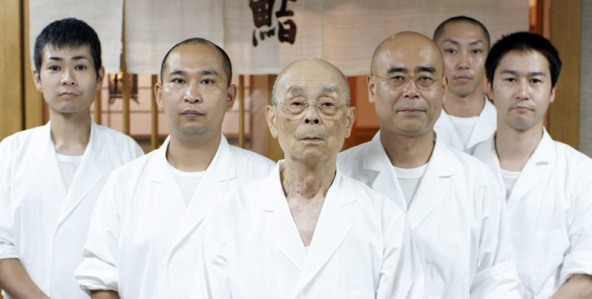 Santos: This documentary, on the surface, is about sushi, which is something I love. However, it’s actually about a man and his pursuit for absolute perfection in his craft. You’ll wonder how and why, after having achieved everything there is to achieve in his field, Jiro presses on, day after day, in advancing age, striving to improve his craft every waking second. Is he crazy? Is he afraid of something? Is he an artist? Why has he sacrificed so much? Why can’t I eat some of his sushi right now? A few weeks after seeing this documentary, I read a very similar and enthralling piece in the New York Times about a hero of mine, Jerry Seinfeld. He, too, is a master of his craft who is still driven by nothing else than his own concept of a sublime perfection. It’s a good reminder that those who achieve the most have often worked the hardest. Both stories are absolutely worth checking out! Also, since we’re on the topic (I think), my favorite sushi restaurant is Bozu in Williamsburg, Brooklyn.