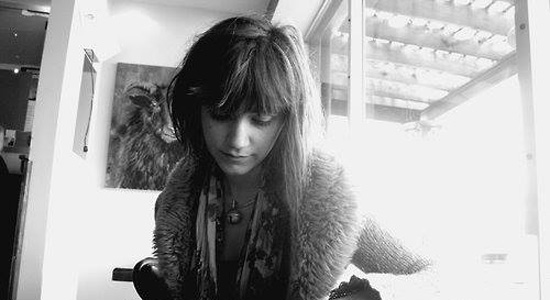 Snider: in america today, and for a few decades now, there has been a gang very of young people
who leave society to travel on the the trains like tattoo faced and waisted walking children
the kerouacs, woodys, rambling jacks and billy joe shavers of our time.
if there’s anything they are it’s free and if there is anything there not is sorry.
It’s all for adventure but it started as necessity and adventure was the
meditation that worked to numb pain so they went with it.
the polar opposite of reasons why a trust fund jam band follower would jump a train.
which is highly unadvised
they refer to those kids as lunch.
most of the kids in this gang were abused
by some kinda step something or other
and now they stick together while adventuring
this amazing world that they make all the more amazing to me.
they live their lives in ways that the kids who supposedly have it so together
will only read about and dream about …
the men get tattoos on their face to symbolize there refusal to join to ever attempt to rejoin society.
i would guess there is about 500 of these kids and they are pretty organized.
they often have dogs, some of them are girls (who they treat well and protect)
and they like to stay pretty fucked up and they usually
have drugs too. i run into them a lot in my travels as we seem to be looking for
some of the same things out of this world as we travel through it

anyway, to make a short story long
about two weeks ago i walked passed a group
of rail kids hanging around behind a place i was playing in west virginia
and we started talking, trading drugs and eventually picking