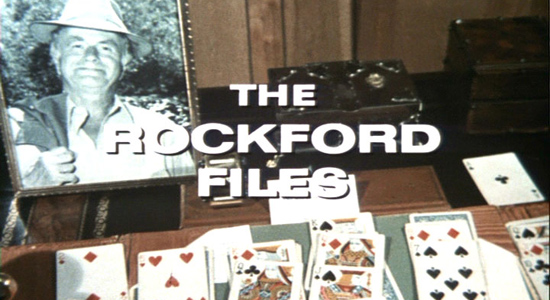 Parker: I was a young kid when this show was on air. I don’t remember much about the episodes, but I thought that it was cool that Jim Rockford (James Garner) lived in a trailer down by the ocean in California, and I thought his father, Rocky, was kinda funny. What I did love was the theme song, which still brings endless joy to hear. Mike Post and Pete Carpenter wrote the theme and won a Grammy for it 1975. Dig the Moog. Dig the mood.