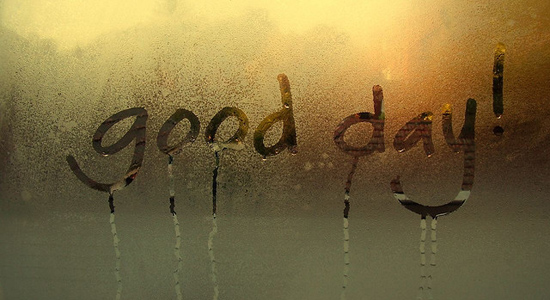 Jonathan Nuñez: I really like good days. Having them, remembering them, and participating in them. You just can’t beat a damn good day. Even when you have a partially good day or night, you forget about the shitty parts prior to when things got better/good/great. Cheers to good days.