Andy Gill has a relatively simple work ethic that’s guided him for years, ever since his legendary post-punk outfit Gang Of Four burst onto the staid scene with its jagged, jarring Entertainment! debut in 1979. “There are loads of bands that can chuck out the same album, year after year,” he says. “But that model is just not for me.” The group’s quantum leap forward to 1982’s more danceable third album, Songs Of The Free, might have clarified that tenet already. If not, the latest Gang Of Four record surely will—the aptly dubbed What Happens Next, Gill’s first after the departure of longtime vocalist Jon King. Gill will be guest editing magnetmagazine.com all week. Read our new feature on the band. 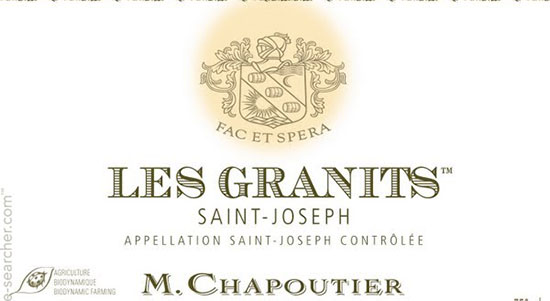 Gill: I could happily have devoted all these posts to food and wine. Let’s start with wine. If it were white, it would have to be Les Granits, M. Chapoutier, Saint-Joseph from the Rhone. Complex but minimal—very Gang Of Four.