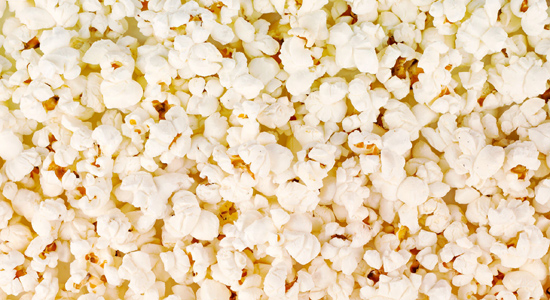 Edwards: Movies I’ve had on my mind: The Great Beauty (2013) directed by Paolo Sorrentino. What De Palma is to Hitchcock, this film is to Fellini. One of the most fully formed characters I’ve ever seen on screen. About as close as film gets to literature in creating a fictional human. Holy Motors (2012) directed by Leo Carax. This guy is friends with Scott Walker and this movie is weird, cool and profound. Pather Panchali, Aparjito and Apur Sansur. The “Apu” trilogy from the ’50s from director Satyajit Ray. A beautiful hypnotic journey and very forward thinking for its time and culture. The ambient sound design and Ravi Shankar score are mesmerizing. Kellii’s wife Priscilla, our resident photographer, documented, with journalistic neutrality, the carnage I left behind after watching Ray’s masterpiece.

Photo after the jump. 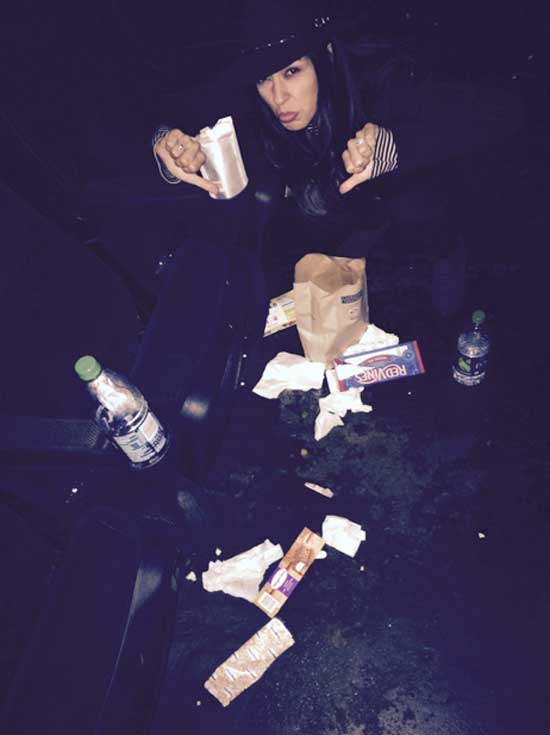