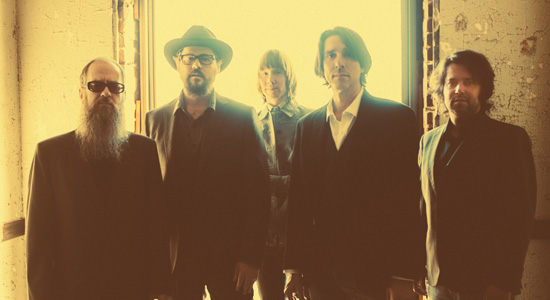 It’s a 35-song, five-record boxed set of live Drive-By Truckers recorded over three nights at the Fillmore in San Francisco—if that doesn’t make your dangly bits tingle, I’m not sure what would. The Truckers built their reputation and devoted audience with fi erce, fi ery live shows, road-dogging their way across the globe, spreading the gospel of Southern Lit rock, and It’s Great To Be Alive captures all the gritty glory. It’s Great digs deep in the DBT catalog with long-loved classics like “World Of Hurt” (the song that gives the set its name), and new favorites like “Grand Canyon” get big work-ups, stretching the songs to epic dimensions. It’s Great manages to create a cohesive set that engages the listener at each turn, and I’m not just saying that because I’ve been drinking since track one, side one.