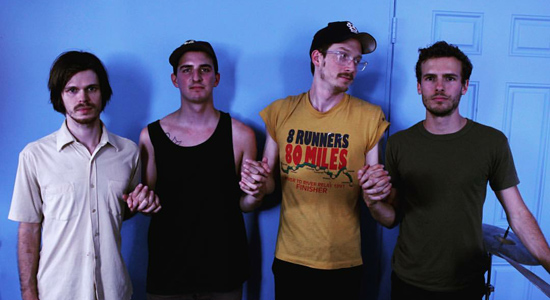 Zedek: A few weeks ago I was playing at a basement show in Allston, Mass., with Dyr Faser, a band that I frequently play guitar and sing with when I have time. One of the other bands playing that night was a really cool band from Chicago called Wei Zhongle. They featured a clarinet, electric bass, electric guitar with tons of effects and angelic and acrobatic vocals. It could only be described as prog, but it was like nothing I ever heard before, and they had a crowd of rabid fans. Is prog making a comeback? Or maybe it never went away? Here are some websites /blogs that will keep you ahead of the curve (and don’t forget, you heard it here first!): https://julsprogkastblog.blogspot.com/
http://www.progarchives.com/