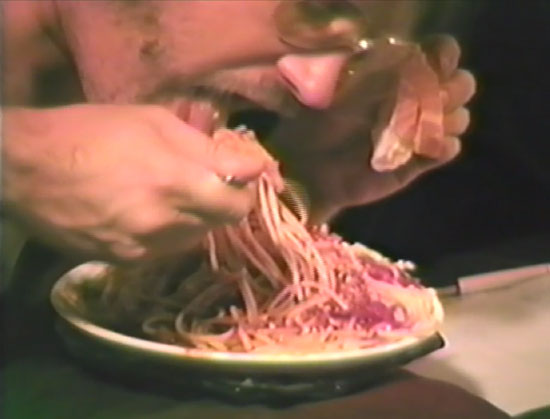 Moore: All my life, I’ve adored Italian food, my mom’s pasta especially. Late in life, I learn it’s really not all that advisable to fatten up one’s body with all that harmful carbo, starch and gluten, so sadly I can’t eat it as much as desired, like I used to. Spicy peppers, garlic and cheese: heaven. Hell! Still, I’m a sucka for lasagna, pizza and all things tomatoparmed.