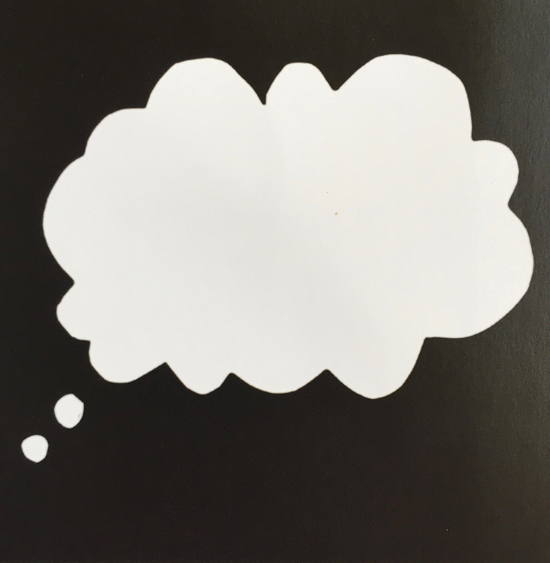 Astor: I’m thinking we all know that feeling when we’re stuck in a work room with someone who won’t stop talking—often a very male trait: talk as loud and long as possible, therefore dominating the room, whether or not that man has anything worthwhile to say. My friend Steve, who is American, once used the phrase “blow hard” to describe someone. I didn’t know what he was talking about, so he explained it to me. Now, whenever I’m really stuck in a work meeting with one of the characters described above, the fact that Steve has supplied me with a name for it is always a source of comfort.

Some of that two-chord magic: