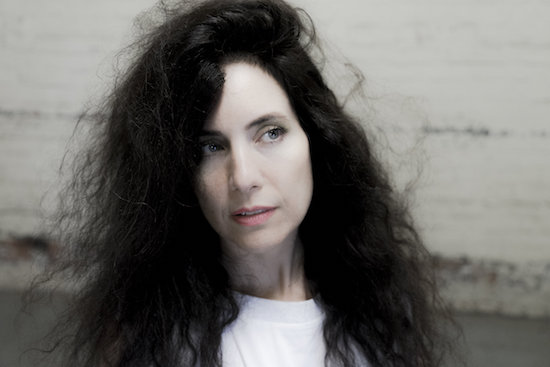 JT: I was 20 in 1982, but don’t ask me about the synth-pop hits of the day or even post-punk. I was more enamored of the jangly guitars of ’60s-inspired Paisley Underground acts like Rain Parade and Green On Red. Maybe because, unlike the pose-centric haircut bands, you could still hear echoes of fuzzy idealism in their often-borrowed grooves, and a tendency toward inclusion rather than pretense in their ragtag sentiments. I miss that that naive quality in a lot of music these days, given the trend toward icy ’80s nostalgia.

Which may be why I’ve grown fond of Elk City‘s latest recording, Everybody’s Insecure, on Bar/None Records. It’s not that the Montclair, N.J., band calls to mind the Paisley groups musically per se; indeed, as a pre-release single they chose to do a fairly reverent cover of the Motels’ early ’80s MTV hit “Suddenly Last Summer” (a song I’m not sure ever made it through the garage haze I was in at the time), and I could see it fitting in fairly seamlessly with their live set.

What wins me over is the air of ingenuousness that pervades the tracks, personified by singer/songwriter Renée LoBue. Her songs tip-toe a tightrope between the dreamily child-like and the slightly haunted, both musically and lyrically. The melodies begin to glow with repeated spinnings, and her prettily deadpan vocals—something like a more tuneful Maureen Tucker or a sweeter Karen O—invite you to an intimate tête-à-tête about sparrows, mouths full of sun and “Root Beer Shoes.”

Drummer/producer Ray Ketchem keeps things smooth and warm, befitting the material, and Luna alumnus Sean Eden colors in the spaces with a nice variety of shimmering, chiming guitar textures. But it’s LoBue’s openness of spirit that will bring me back to Everybody’s Insecure when searching for that old Paisley feeling.