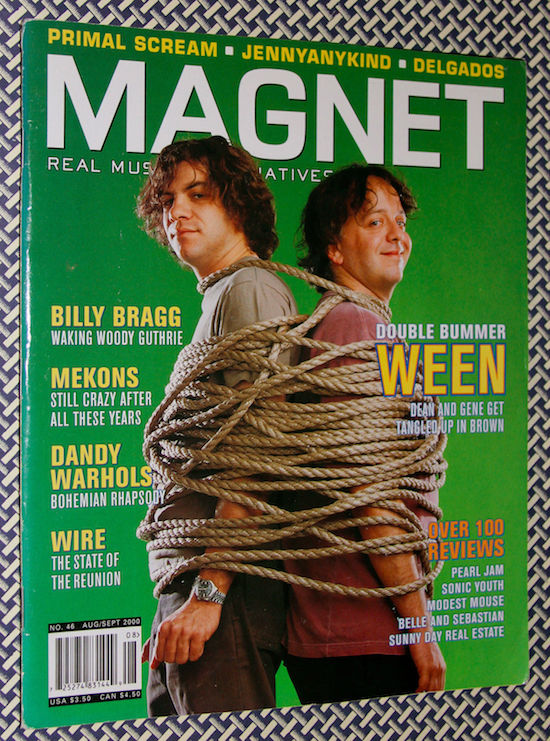 We love all our MAGNET Feedback children equally, but we do have to say we’re particularly proud of our little Mickey for the job he did on his latest homework assignment. You probably know Mickey better by that name he insists on going by: Deaner. He’s that bad kid in the back of the class who drinks whiskey, smokes dope, plays his guitar way too loud and hangs out with that other troublemaker Aaron. Although we think Aaron (a.k.a. Deaner’s “brother” Gener) has cleaned up his act for good after his last semester in reform school.

So we decided to point our “Wayback Wachine” at Ween this Wednesday. Can we get an, “All hail Boognish,” ladies and gentlemen?

Note: The above cover has been out of print since you were still wearing short fancy pants, so scan courtesy of some dude on eBay selling the issue for $8.50. Worth every damn penny, Pandy. Cover photo for MAGNET by Christian Lantry. 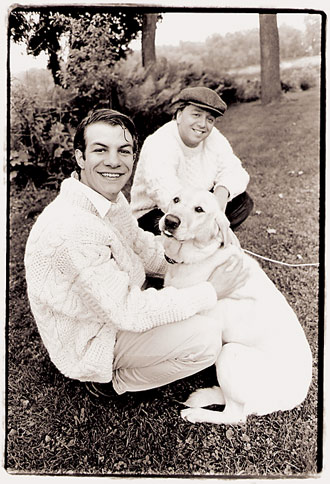 Ween: A Band Of Superbad Brothers 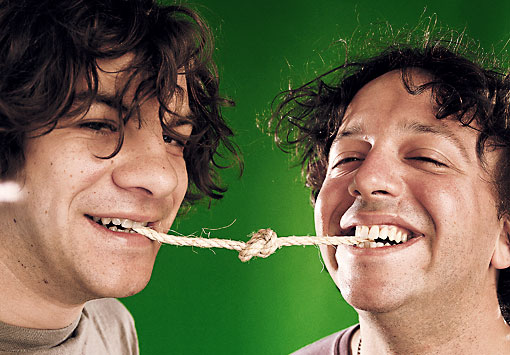 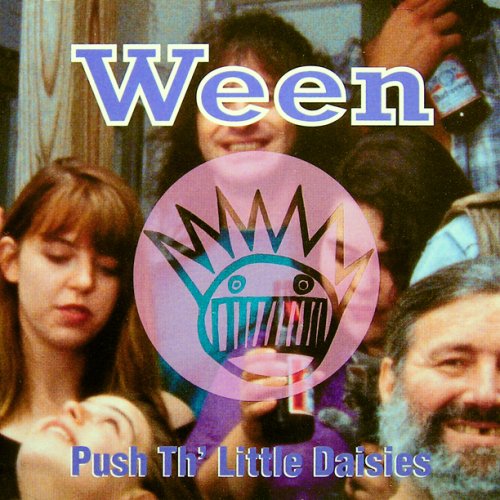 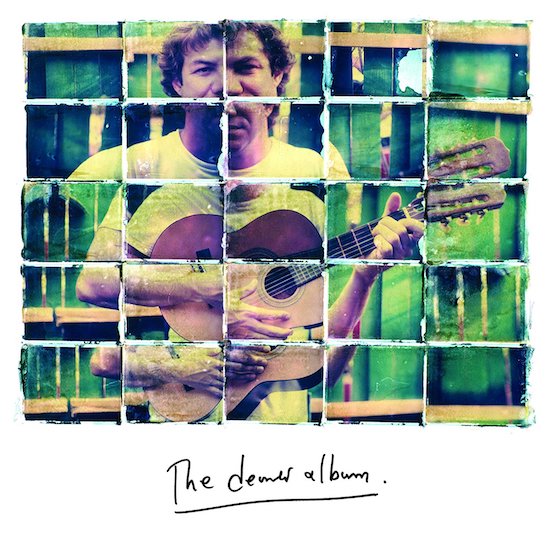 We asked avid angler Dean what the weirdest fish (or non-fish) he ever reeled in was. He responded: 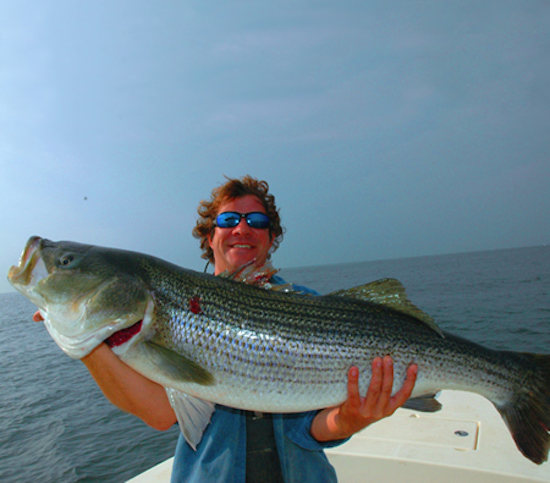 Last, but certainly not least, Mr. Aaron Freeman made our number-two album of 2014, so fuck you all: 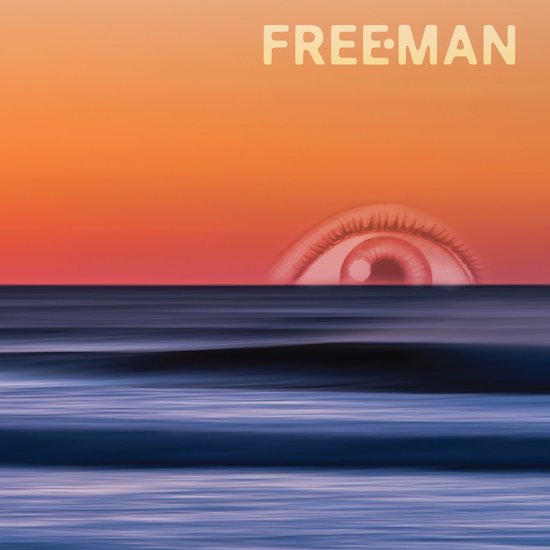