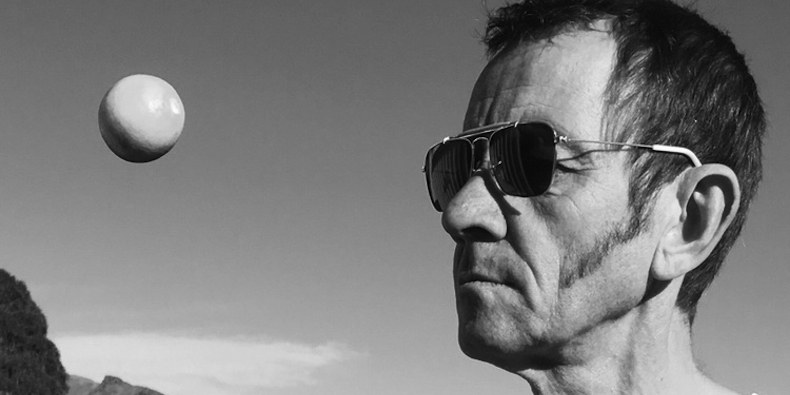 When the music business takes aim at you feet and says, “Dance,” some people cut a rug. Not Roy Montgomery; he just leaves the room for a decade, plenty of time for the shooting to cease and the feuds to die down. So while he’s been recording since 1981, his discography—which is split between vocal and instrumental efforts—is rather slender. Even in a catalog where each album looms large, this one stands out; while he plays all the sounds on its six tracks, they’re all voiced by women.

Circuit Des Yeux, She Keeps Bees, Katie von Schleicher, Purple Pilgrims, Juliana Barwick and Grouper run the gamut of pitch ranges and styles, but each delivers an emotionally immediate performance that draws the listener first to their voices. Still, the watery atmospherics of Montgomery’s guitar playing sets the tone. Even in the background, his tendency toward exquisite melancholy reigns supreme.