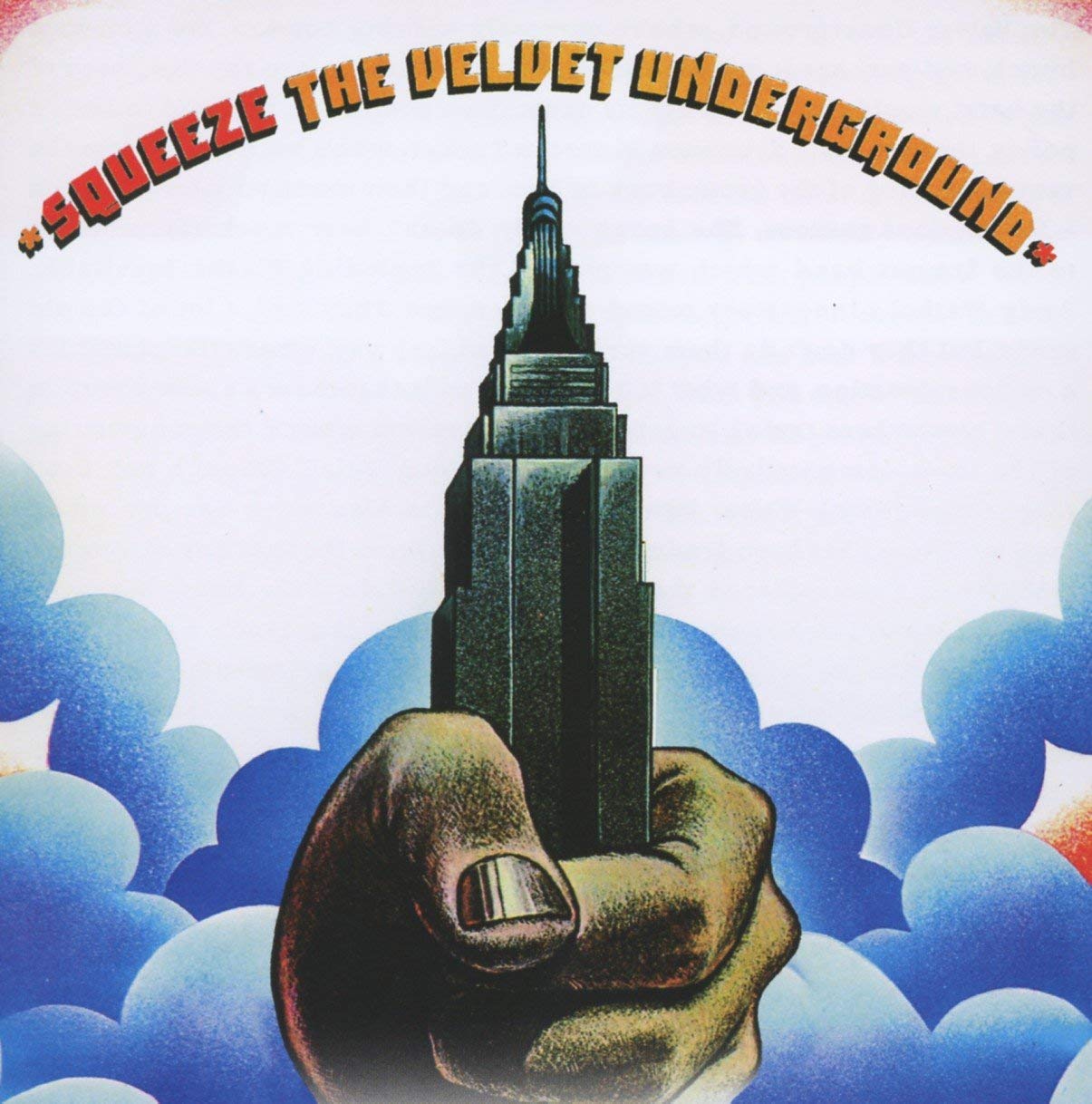 Love: I first heard “Mean Old Man” and “Dopey Joe” from this LP in the good old/bad old (delete as applicable) Napster days when typing in “Velvet Underground rare” brought up radio adverts for the third LP and that 1966 live show (as well as “Crimson And Clover” by the Velvet Underground And The Doors—in reality just the Tommy James version mislabeled by a cloth-eared fool). Then, a few years later I found a copy for £10 in a record shop under the bus station in Bristol. Taking a gamble, I bought it and I’ve been glad ever since.

A few of the songs edge towards Lou Reed parodies but there are a couple of real gems in the shape of “Crash,” “Wordless,” “Friends” and “She’ll Make You Cry.” There’s a rumour that versions of the last two exist with Moe Tucker and Sterling Morrison playing on them. I suppose we’ll have to wait for the 50th anniversary to hear them though. Come on, 2023.

My favourite song from the record, though, is closing number “Louise.” A narrative piece about the titular woman: a dancer, who can’t shake it like she used to do. A not-so-veiled bit of snarkiness about his former bandleader, no doubt.

I’ve long been a Yule apologist (he appeared as the voice of Jesus’ answerphone on “It’s The End Of The World” on the last record by my old band, the Loves), but I think if Squeeze had been released as a solo album, he’d be receiving plaudits up the hoo-hah.