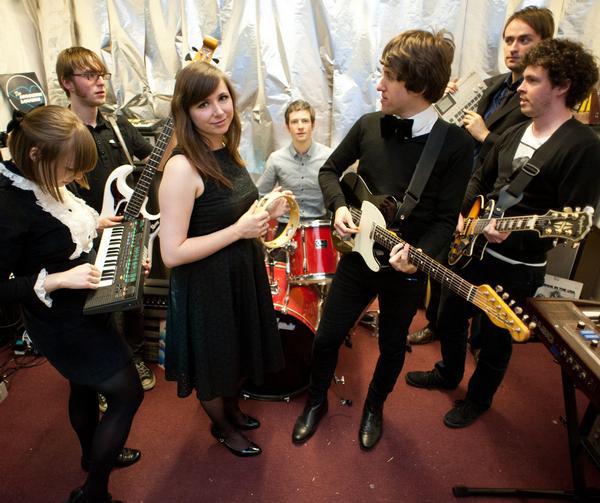 Love: Before I was the shit-hot solo artiste whho’s typing this, I was the leader of Cardiff’s most excellent pop band: The Loves.

We did our first show in February 2001 and our last in February 2011. In those 10 years, we released four plaudited LPs, multiple EP and seven-inch singles (for the Track And Field and Fortuna Pop! labels), played the New York CMJ festival (as well as playing wherever we were asked), did four Peel sessions on Radio 1 and went through about 30 members.

I think most of the LPs are available on Cheatify Spotify if you’re curious. I can highly recommend the last album, …Love You, as it’s a banger and contains our radio smash “December Boy”