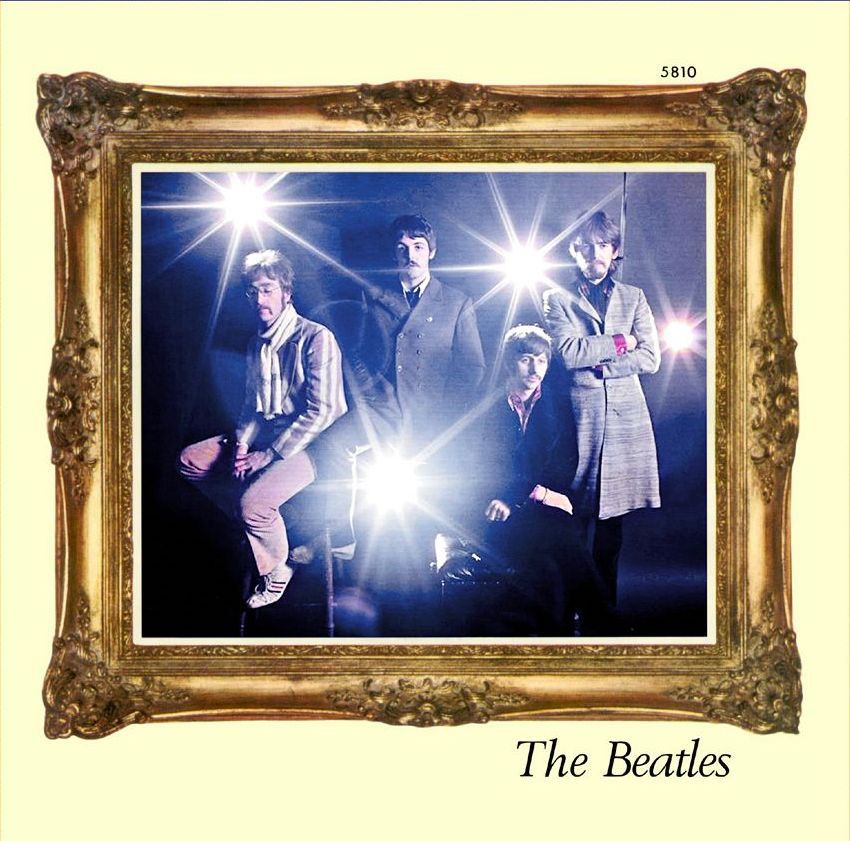 Love: The first song I can remember was “Tie A Yellow Ribbon Round The Old Oak Tree.” It came out three years before I was born, so I was very advanced. I can also remember dancing to “Makin’ Your Mind Up” by Bucks Fizz in my grandma’s front room for the family. I can’t remember if I tried to rip my mum’s skirt off, though.

When I was seven, I got my first hi-fi system. Being seven, I only had two seven-inch singles: “Ghostbusters” by Ray Parker Jr and “Spies Like Us” by Paul McCartney. Obviously, I had a thing for Dan Ackroyd film tie-in songs. My father gave me a rack of seven-inches that he’d had as a youngster for me to fill out my collection. There were three Beatles singles in there. Being an anal child, I listened to them in date order. First was “She Loves You” from 1963. I had a vague knowledge of hearing the “yeah, yeah, yeah”s before. Then it was 1964’s “Can’t Buy Me Love,” another pop classic that kicks straight into the chorus. Next up was “Strawberry Fields Forever.”

I remember being scared of what I was hearing. I remember stopping the record and looking at the label to make sure it was the same band. It couldn’t be. None of the instruments sounded the same as the other two. The singers voice wasn’t upbeat and full of joy like the other two. Instead he sounded like he was in the process of falling over. Over and over.

I started the record again.

I was transfixed for about three and a half minutes, and then it faded out. Phew, I thought. Then it faded back in sounding weirder than ever. It sounded like everything was going wrong and breaking down. Then it ended again.

Then I put the needle to the start and listened to it about five more times in a row.

When I listen to it now, I’m immediately seven again and on my bedroom floor staring in disbelief at this thing of wonder spinning around and around.