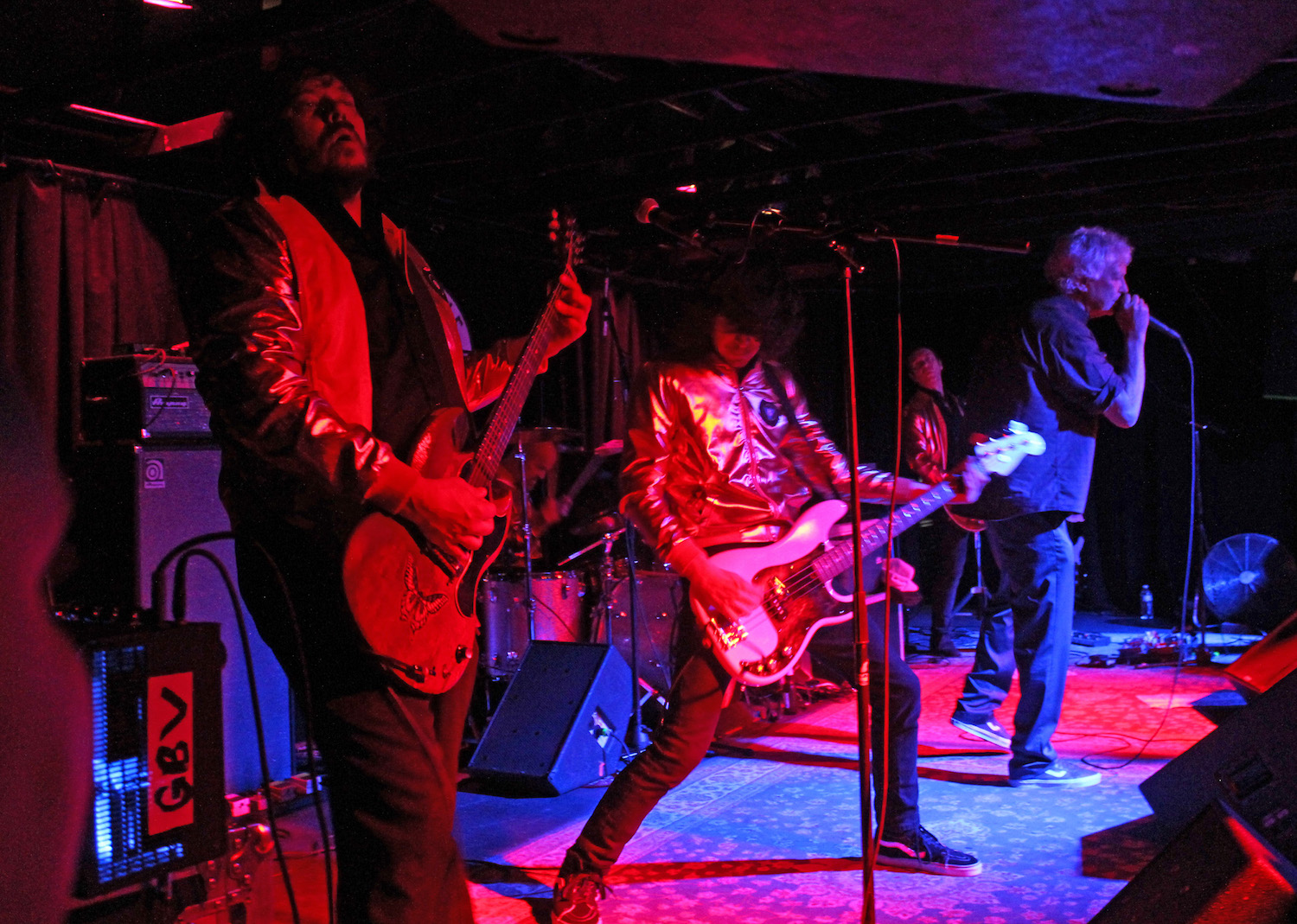 It sounded a little iffy when Robert Pollard proclaimed that Space Gun, released in March, would be 2018’s sole Guided By Voices record. While true, it turns out that fanboys jonesing for new GBV product will get their fix before the year is out after all. (Go with the premise, people; the bizarrely amazing Cash Rivers stuff doesn’t count here.)

The details are a little tricky, so pay attention. On Feb. 1, 2019, GBV’s double-LP Zeppelin Over China hits real and virtual shops. In April, yet another outing, Warp And Woof, will land. In a move that’ll satiate the anxious faithful, Pollard has broken up Warp And Woof—recorded both in studio and while on tour—into four limited-edition (1,000 copies) vinyl-only EPs, each featuring six of the record’s 24 tracks. The first two—Winecork Stonehenge and 100 Dougs—arrive December 7; Umlaut Over The Özone and 1901 Acid Rock are slated for March. (Oh, and—deep breath—a third full-length, Rise Of The Ants, is scheduled for October.)

To celebrate all of this welcome GBV activity—and beloved Uncle Bob’s 61st birthday today—MAGNET is thrilled to premiere the Warp And Woof/100 Dougs song “Cohesive Scoops,” yet another slice of effortlessly ingratiating Pollard wizardry.

“Get Warped and Woof it up!” says Pollard via email.

Pollard and crew will continue to pound stages till 2018’s end, concluding with another New Year’s Eve show in Chicago. What could go wrong?