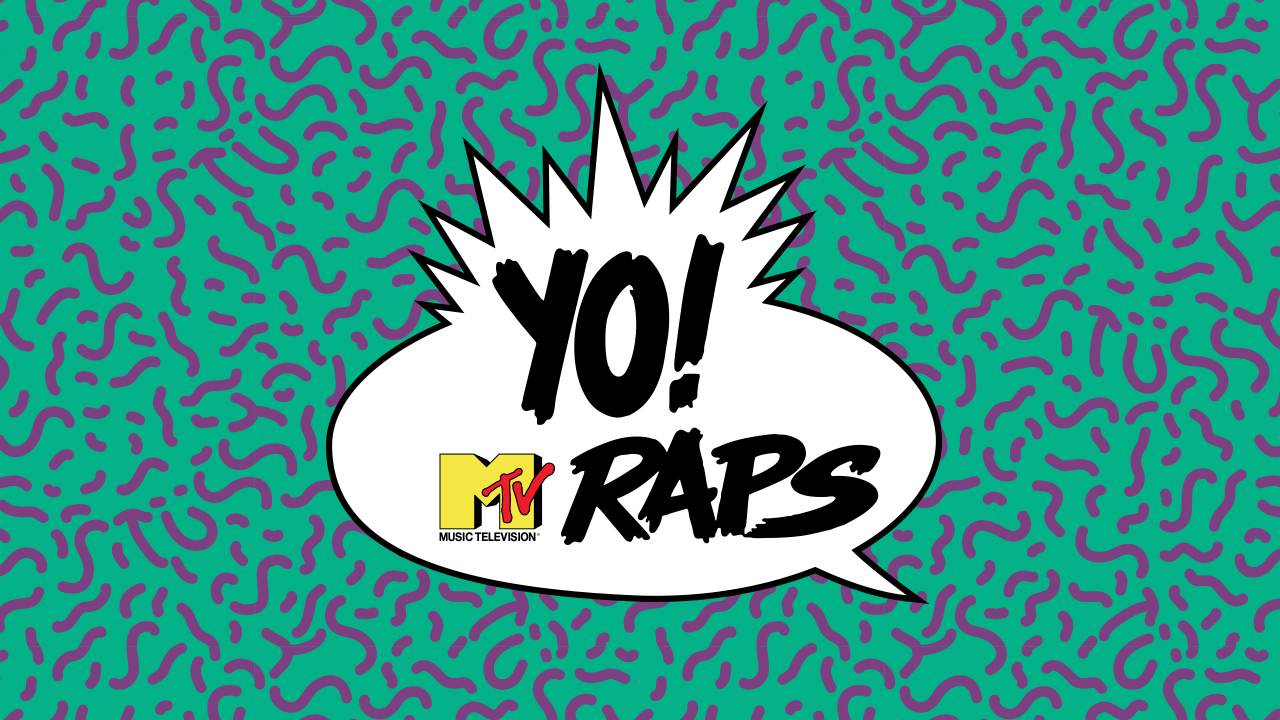 Brodeur: To help triangulate just where I was at, pop-culturally, in the mid-to-late ’80s, please consider the following facts: My first cassette was Licensed To Ill; my first CD was Mama Said Knock You Out; I know every word to “The Humpty Dance.” I loved rap music from the first time I heard it, which could only have been “Rapture.” What was not to love? Old-school hip hop was elemental—rhythmic and catchy, with lyrics that were easy to process and memorize. The clothing was fresh, and the breakdancing was mesmerizing. When rap had its crossover moment, with Run-DMC and the Beastie Boys, I was so there for it. I’m pretty sure I wanted to be a rapper for a few years. My parents didn’t like rap, so I knew it must be really cool.

By 1988, I was already hooked on radio, but cable was new in my family’s house, and now we had MTV, and MTV was in its prime. This coincided with the “golden age” of hip hop, which was in full flourish by ’88. The genre was truly wide open during the years that followed, and Yo! MTV Raps was there to document the genre’s incredible growth. Originally a weekend show hosted by Fab 5 Freddy, the Yo! I remember best is the weekday version, hosted by Ed Lover and Doctor Dre (no relation) and with a Today tacked onto the title. The show aired at 4:30 EST, if memory serves, which tucked comfortably between whatever cartoons I was rolling with at the time. (Probably DuckTales.) Every day Ed and Dre would clown around hard—y’all remember the Ed Lover Dance?—while bringing new faces and voices into my rather sheltered suburban universe every afternoon. Eric B. and Rakim. Ice-T. N.W.A. Slick Rick. Tribe. De La. Big Daddy Kane. Boogie Down Productions. Public Enemy preached militancy over abrasive sound collages, while Kool Moe Dee rapped about how good he was at rapping over prototypical New Jack Swing. Like I said, wide open. The show sputtered to an end in 1995, but it left a mighty long shadow. Yo! is a crucial piece of music history.