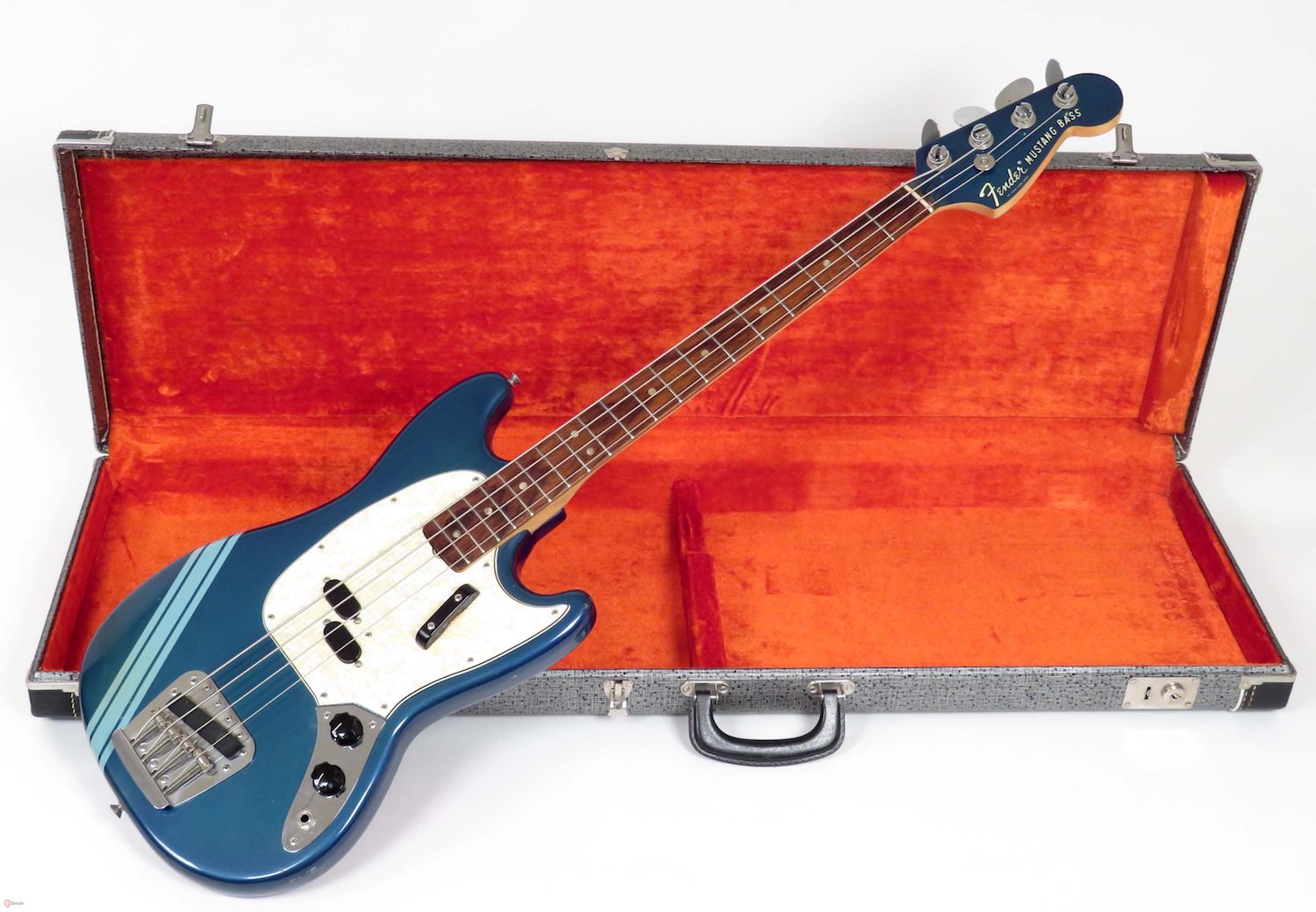 Brodeur: The Fender Mustang is the short-scale bass as far as I’m concerned. The only one that can make a set of flatwound strings sound halfway decent. I’m told it’s because of the the string-through body design, which gives it terrific sustain. I have a ’69 Mustang that’s my favorite instrument. Mojo for miles. It was apparently “born” on March 17, 1969, which may explain why it’s turned from blue to green over the years. Now, I wouldn’t call myself a bassist by trade—anytime I play a full-size bass it quickly devolves into a wrestling match—but I can do the rock on a Mustang. It’s my favorite bass for recording because it takes up a narrower frequency range, so the tone is more focused and easier to place in a mix. And, for all the haters out there that say they lack low end, just stop it. Your low B string sounds like shit, dude.

Take it from me, and if not from me, take it from Bill Wyman, Tina Weymouth, Chris Murphy (Sloan), Justin Meldal-Johnsen, or any of the other legendary badasses that have played this fine instrument: The Mustang is where it’s at. 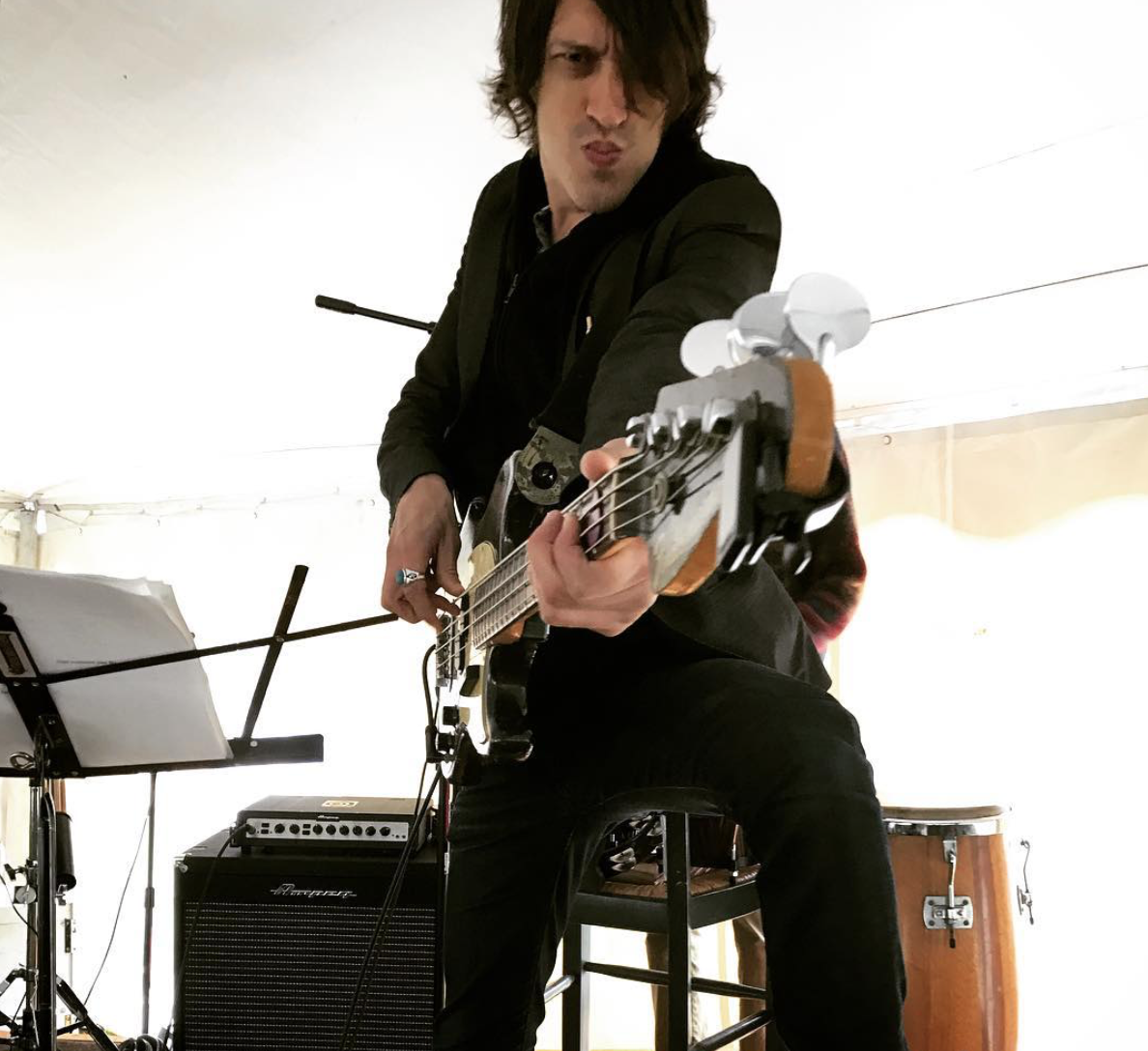