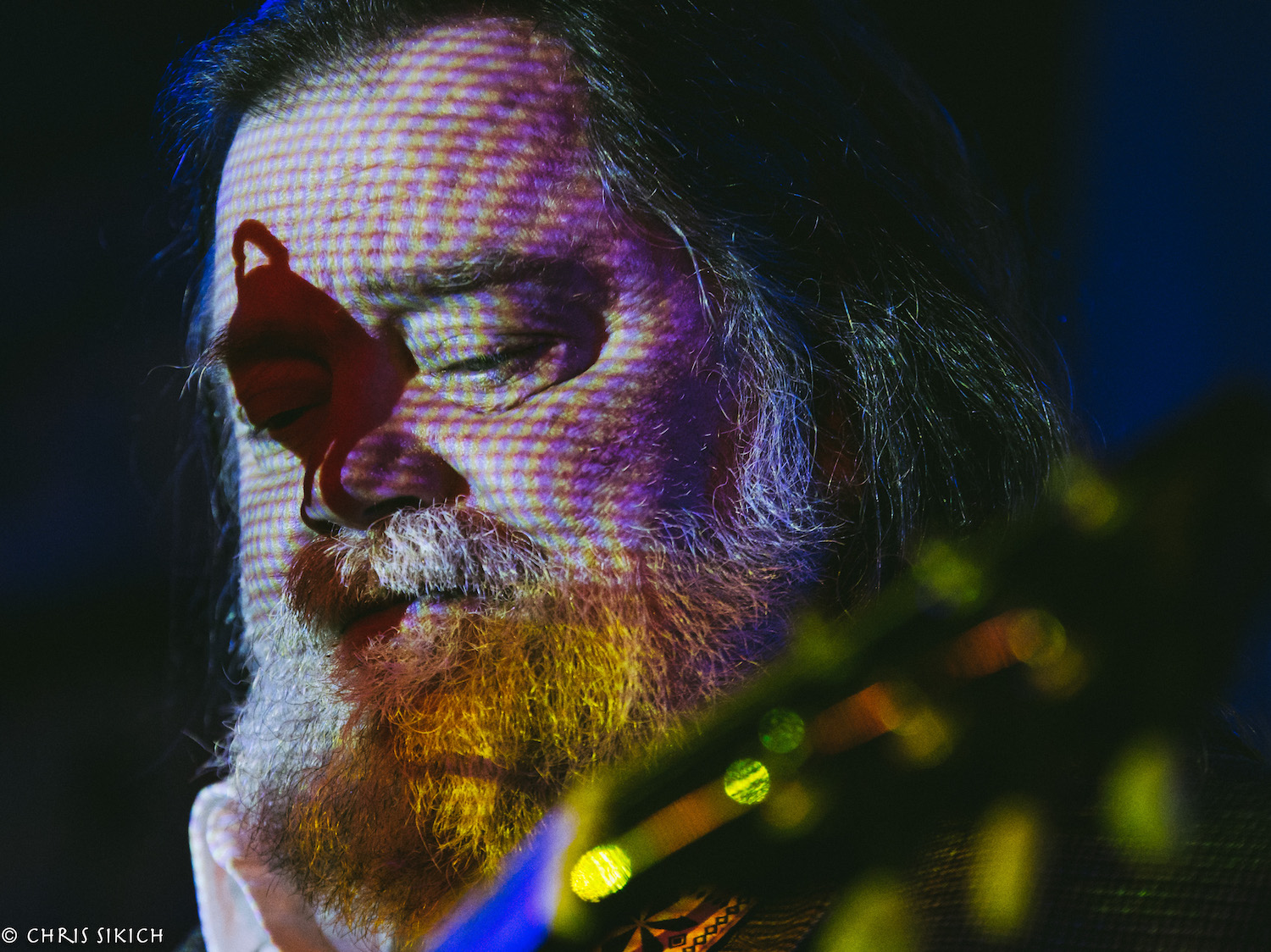 If a man is known by the company he keeps, then Roky Erickson should be a household name. The founder of the 13th Floor Elevators (the first band to call the music it played “psychedelic,” back in 1966) should easily be mentioned in the same breath as the Velvet Underground, Leonard Cohen, Big Star and Nick Drake as the most important early influences on the kind of music MAGNET covers. Where The Pyramid Meets The Eye: A Tribute To Roky Erickson, a 1990 album celebrating the music of this Texas treasure, featured R.E.M., Primal Scream, T Bone Burnett, Butthole Surfers and more (name another album on which the Jesus And Mary Chain and ZZ Top could possibly cover the same song). Subsequently, Erickson has been backed by the likes of Okkervil River, Mogwai and the Black Angels. The 71-year-old Erickson is still active, and he recently brought his genius to Philly’s Underground Arts, playing a 21-song set of material from throughout his 50-plus-year career. Far-Out Fangtooth and White Mystery rounded out the psychedelic celebration, and MAGNET photographer Chris Sikich was there to document this mind-altering experience. 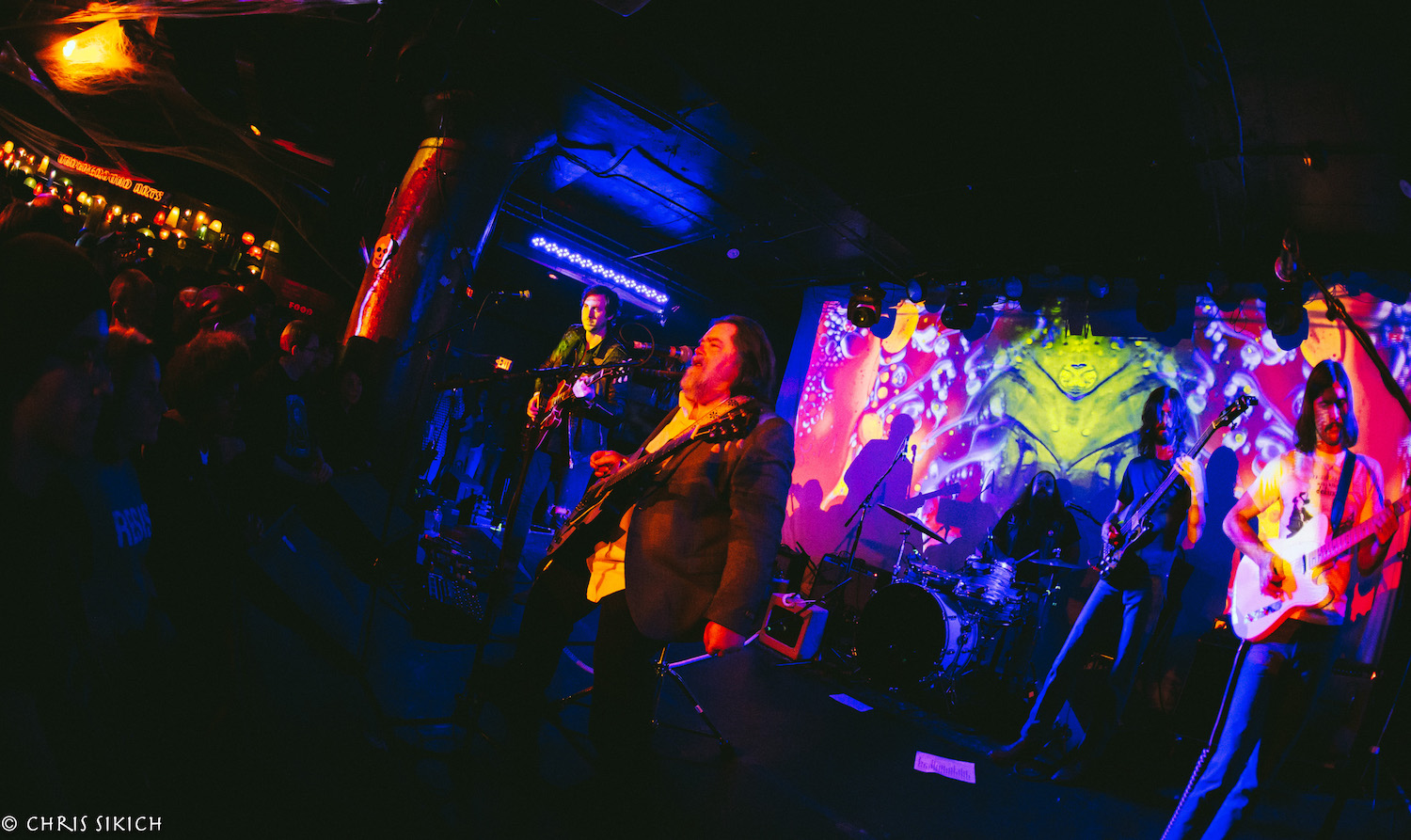 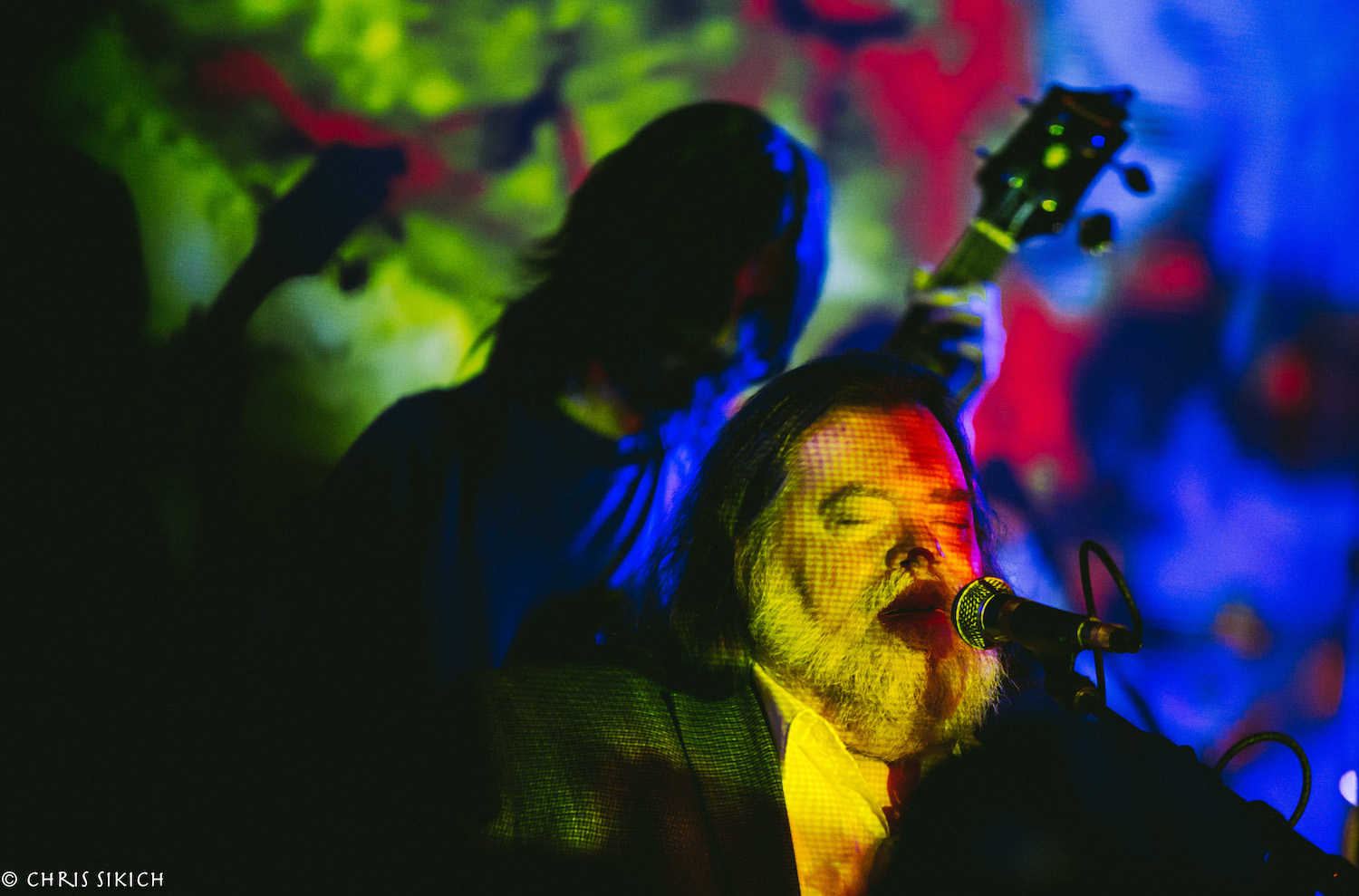 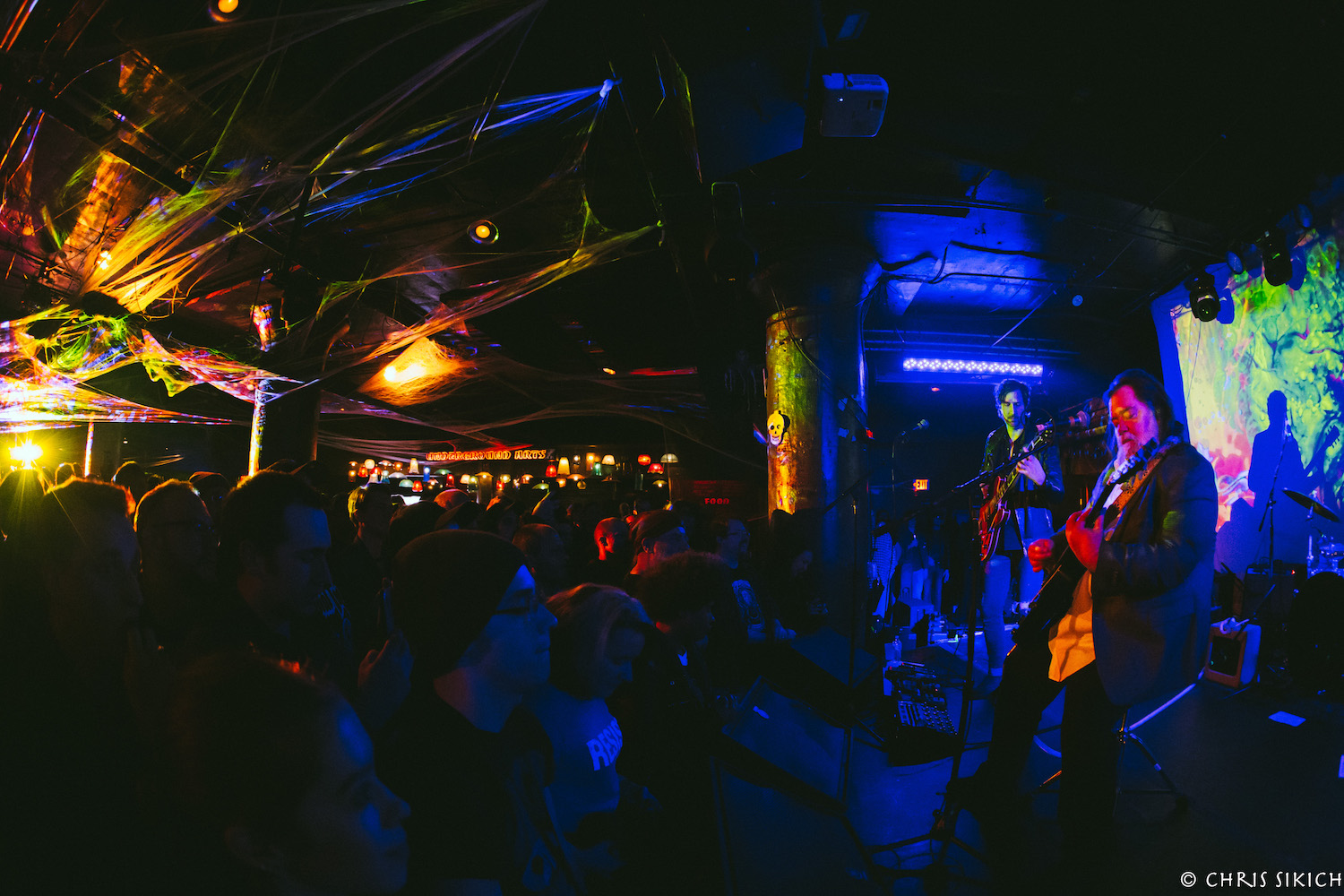 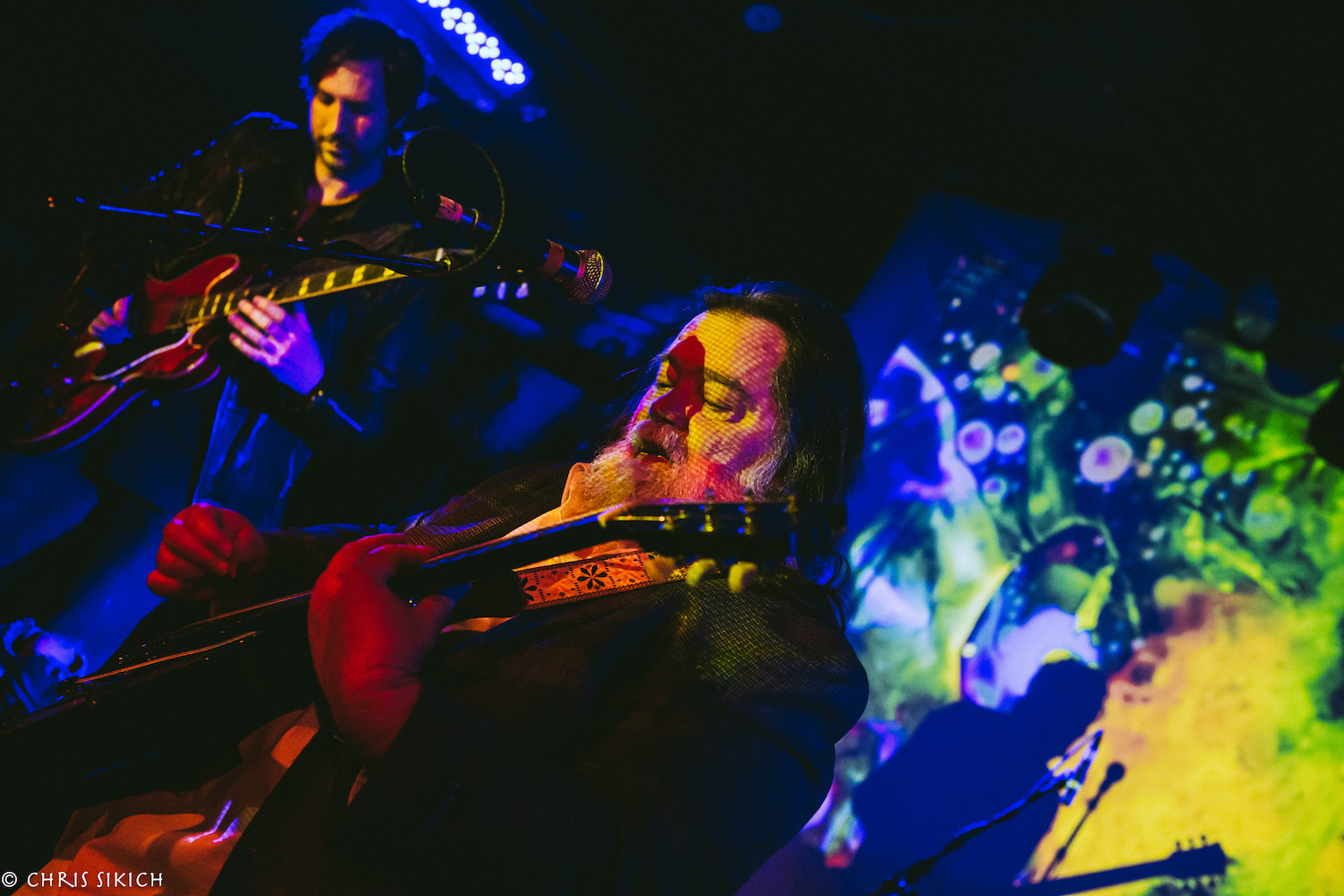 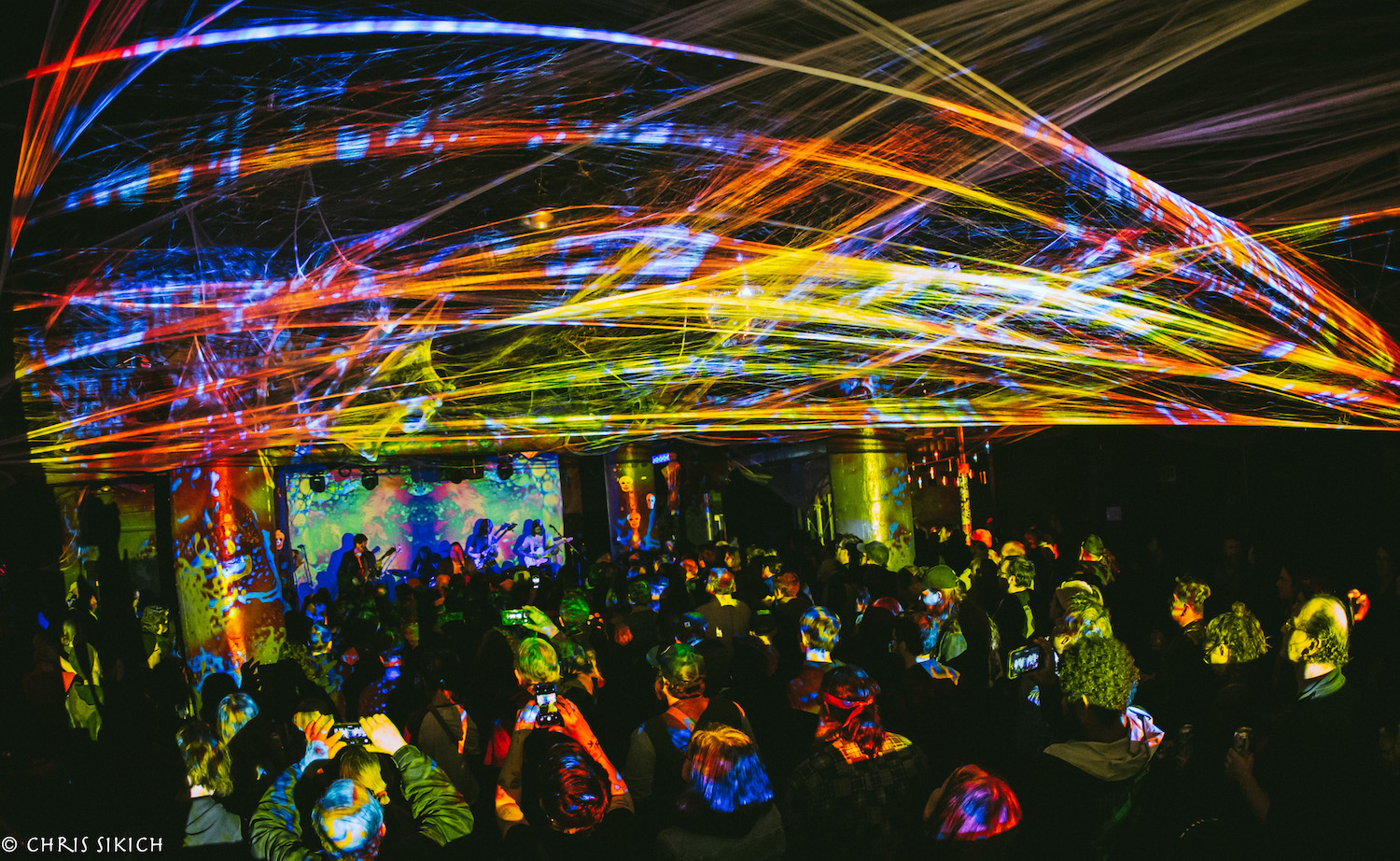 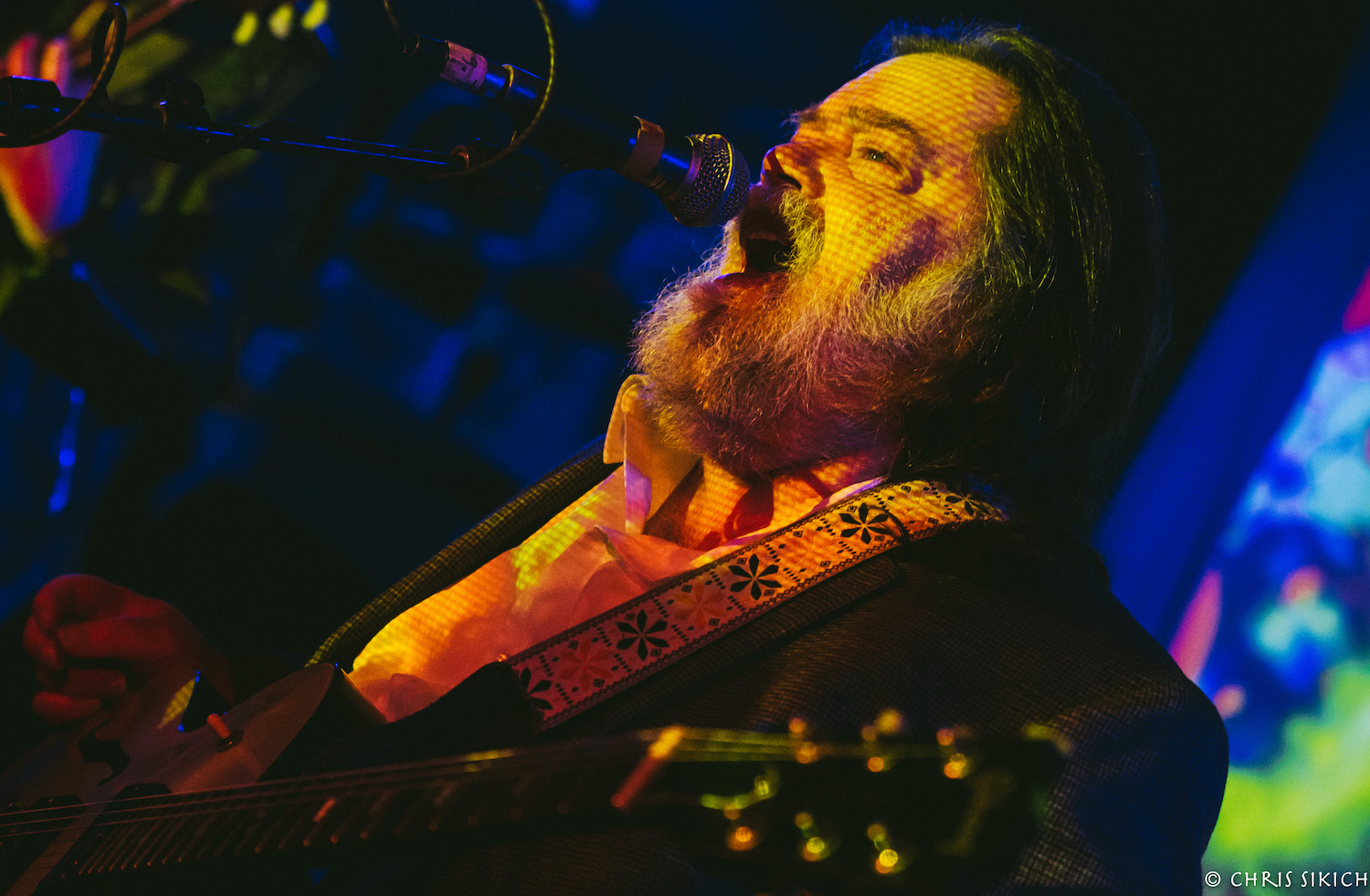