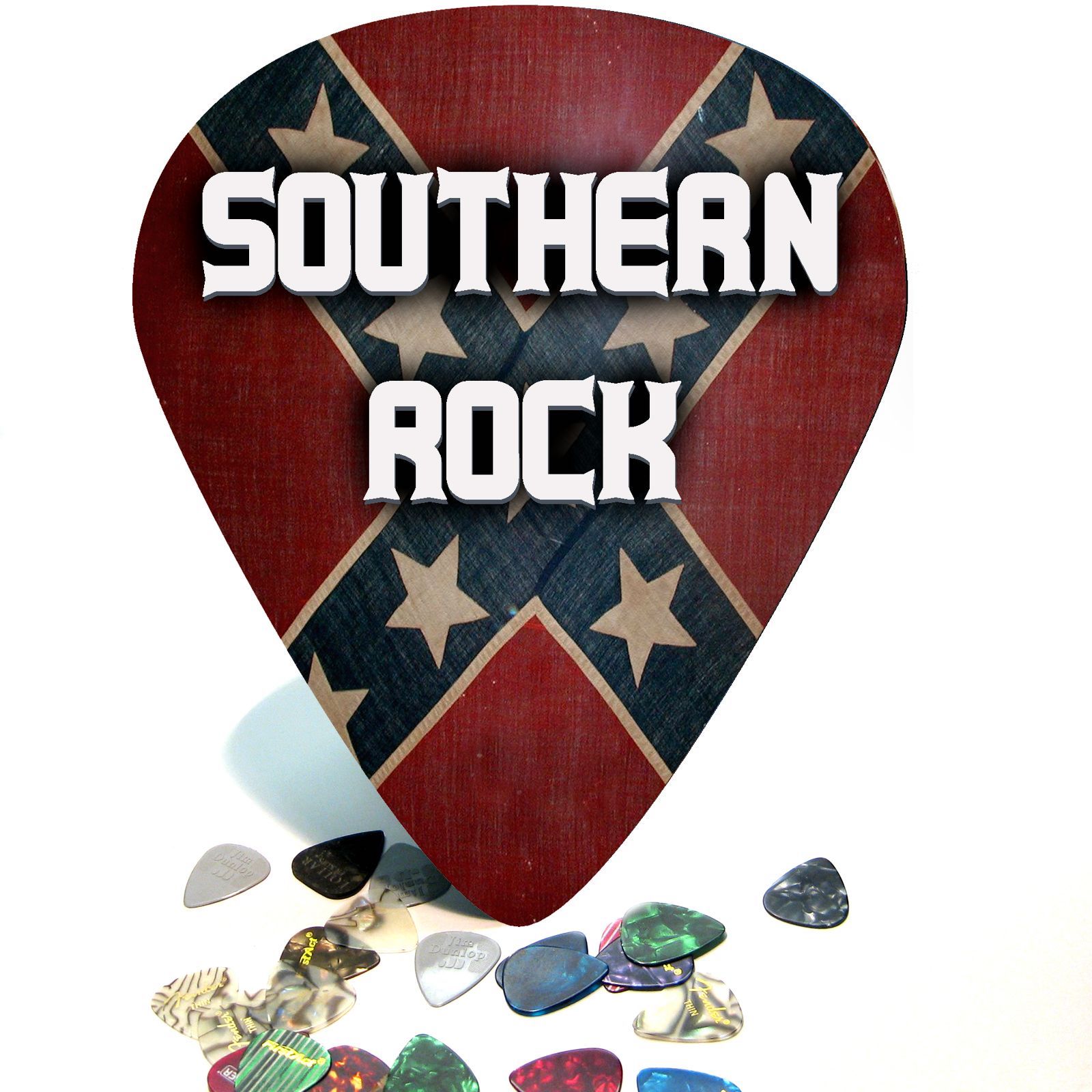 MAGNET’s Mitch Myers has music, race and regional culture on his mind, and here he tries to reconcile this Southern discomfort

It was a simple discussion regarding a couple of songs that shared the same riff and were related from a perspective of content. My buddy Ben started it off with an essay extolling the virtues of Warren Zevon’s cynical anthem/takedown of Southern life and identity, “Play It All Night Long.” We certainly agreed that the rocking tune was artfully written and particularly bold. How could we not? In this 1980 song, Zevon’s protagonist inhabited the stereotypical persona of white Southern underclass in harsh, mocking terms not heard since Randy’s Newman’s Good Old Boys from six years prior.

But Ben is originally from Maine and I’ve always lived in Chicago, so thank goodness our friend John, who was born and raised in Texas, gave us some regional cover, agreeing and amplifying our critical appreciation of Zevon’s tightrope walk between empathy and disdain for Southern culture on the skids. Tracing a dead-end existence filled with incest, bovine disease, PTSD, despair and intoxication, the song’s refrain is further damning as it evokes the specter of Lynryd Skynryd, whose tragic plane crash had occurred just a few years earlier.

Zevon (who resided in California at the time) bellowed the song’s refrain over a marching, infectious beat and David Lindley’s keening lap steel: “‘Sweet Home Alabama,’ play that dead band’s song/Turn those speakers up full blast, play it all night long.” Ouch. Why do so many roads lead to Skynyrd when discussing Southern character, and what exactly was being exhorted here? Did Zevon’s own chaotic existence give him artistic license to take aim at some hypothetical shit-kickers?

The Southern conundrum of identity endures in music, and I noticed a similar martial vibe plus commentary on a track recorded 20-odd years after Zevon’s effort on the Bottle Rockets’ self-titled debut. On the song “Wave That Flag,” Missouri-born Brian Henneman notices a four-wheel drive displaying the Confederate Stars And Bars and dutifully declares, “Wave that flag, hoss, wave it high/Do you know what it means, do you know why? Maybe being a rebel ain’t no big deal, but if somebody owned your ass, how would you feel?” Tough questions to be sure.

This wasn’t the mere confluence of a chord progression and Southern characters etched in a dramatic setting—the emerging theme (for me) addresses an ongoing dilemma for people coming to terms with who they are and where they come from. Realizing I had some homework to do, I grabbed my copy of Mark Kemp’s autobiographic confessional from 2004, Dixie Lullaby: A Story Of Music, Race And New Beginnings In A New South. In the book, Kemp breaks down his ambivalence, rejection and ultimate reconciliation with his North Carolina upbringing (and struggles with drugs and alcohol).

Kemp examines his Southern conundrum through a personal and musical inventory as well as interviewing musicians and others who grew up in the South around that time. His self-acceptance and insights were hard fought and well-researched, relating the questions and the clues he uncovered while mining the intersections of music, race and regional culture. Despite Kemp’s preference for the Allman Brothers Band, some answers dwelled within the inevitable Skynyrd mythology and were best understood through the storied dynamic between Skynryd’s Ronnie Van Zandt and Canadian Neil Young. With that, I can’t shift over fast enough to point out that Kemp wisely interviewed Patterson Hood of the Drive-By Truckers, who shed much light on that oft-told Skynyrd tale with his band’s epic double-disc from 2001, Southern Rock Opera.

Hood had the bona fides to comment on such things, as his father, David Hood, was bassist for the Muscle Shoals Rhythm Section—name-checked as “the Swampers” on Skynyrd’s 1974 hit, “Sweet Home Alabama.” The younger Hood grew up in north Alabama during the ’70s and displays more clarity than ambivalence, doing his level best to enlighten us with the stomping tune “Ronnie And Neil.” As that song details, a détente between Van Zandt and Young played out after Skynyrd’s musical rebuttal to Young’s blanket indictment of Southern racism on the songs “Southern Man” and “Alabama.” But it was an understanding that could only be reached after Van Zandt had written and sang, “I hope Neil Young will remember, a Southern man don’t need him around anyhow.”

So maybe Van Zandt wrote his way out of his own Southern conundrum with “Sweet Home Alabama,” as perhaps Henneman did with his song and Kemp with his book. Hood and the Truckers devoted the entire Southern Rock Opera to this end, and it’s an inspired meditation on growing up in the South with Skynyrd as just one major touchstone.

The track that really sums it up for me is Hood’s insightful narration “The Three Great Alabama Icons.” Recounting his own experience and understanding of Alabama history, Hood lays out a pragmatic blueprint of sports, politics and music by discussing the reputations of Bear Bryant, George Wallace and Van Zandt (who was from Florida). While dissecting the Skynryd/Young folklore once and for all, Hood acknowledges his own personal exodus and rapprochement with the South. Nodding to the popularity of winning football in Alabama and thoughtfully tracing the arc of Wallace’s career of as a politically driven segregationist, Hood preaches brilliantly for a greater understanding while pushing back at some perceived misconceptions and stereotypes. “Such is the duality of the Southern thing,” he intones.

So, I’m just pointing out some connective tissue between a few worthwhile artists exploring similar issues and themes of Southern identity in informed fashion—far more informed than I am. But I’m learning, too, and the discussion won’t be stopping anytime soon, even though the song remains the same.

Kemp also examines Southern Accents in his book, and who could resist letting Tom Petty weigh in on the subject of regional identification? Petty and the Heartbreakers were from Gainesville, Fla., you may remember, and their 1985 LP was originally intended as a concept album but didn’t quite turn out that way. Still, the dramatic title tune makes its point well enough with pathos, dignity and grace to spare. Don’t you think?