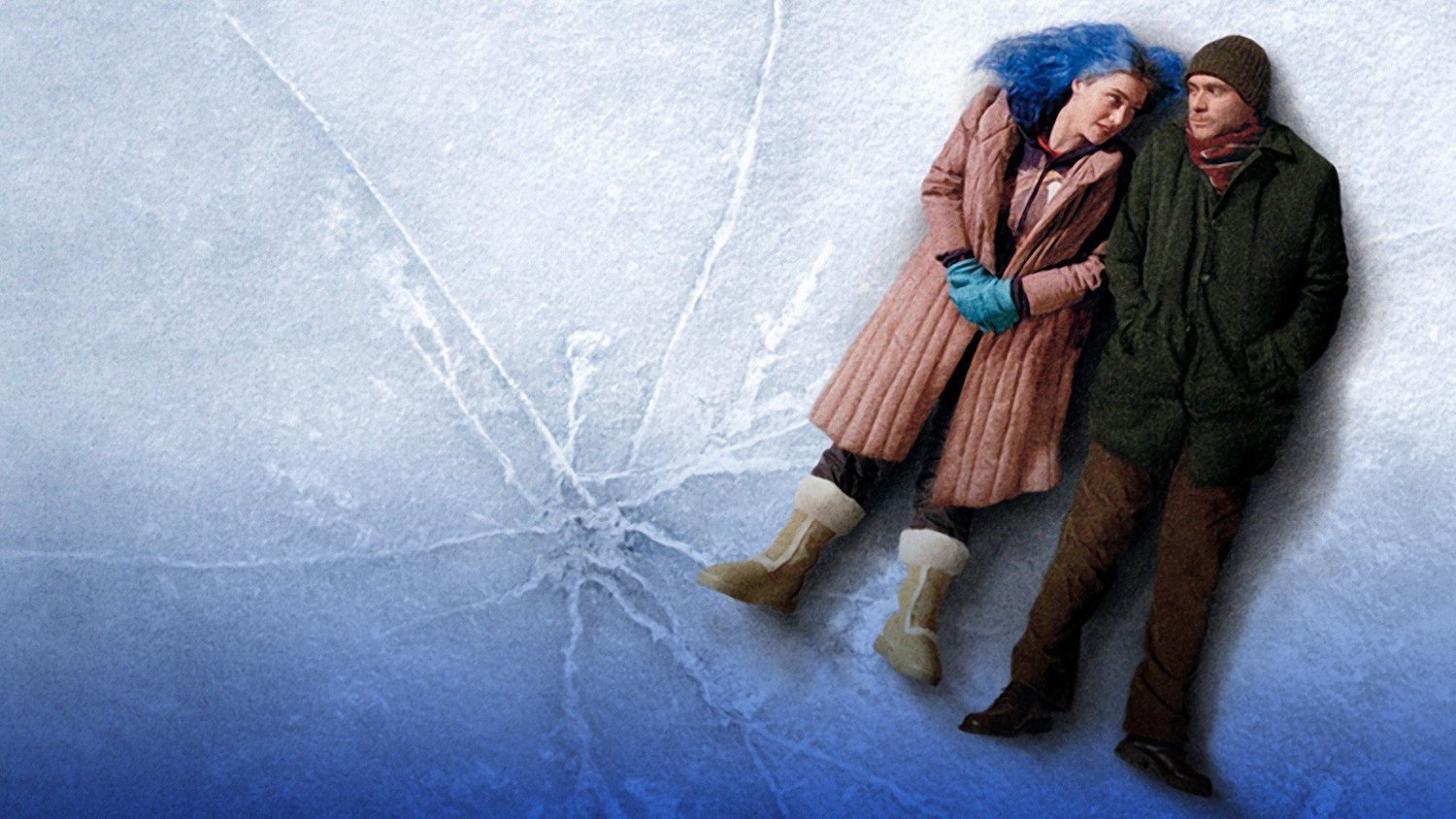 Brodeur: An artfully crafted, deeply surreal, beautifully honest film about love and memory and the things that make us what we are. I remember seeing it for the first time with a then-recent ex-lover—our relationship left the theater far more complicated than when it arrived. Needless to say, this film has stuck with me like few others. It ticks all the emotional boxes, especially if you’re young and sad and trying to figure out what romantic love is all about. Michel Gondry’s skewed visionary eye brings to vivid life Charlie Kaufman’s brilliant and touching screenplay. (This slot almost went to Synecdoche, New York, Kaufman’s directorial debut from several years later, which I recommend highly if you’re into diving headfirst into existential rabbit holes.) Jim Carrey does some of his best work here (not counting his paintings) as the introverted and shell-shocked Joel. Kate Winslet is pitch-perfect as the “manic pixie dream girl” type, or is that just Joel’s memory of her? The supporting actors are uniformly excellent. Jon Brion did the score, which is always a major plus. And it’s capped by Beck’s mournful version of “Everybody’s Gotta Learn Sometime,” which is so of a piece with his work of that period that I half-expect to hear it when I listen to Sea Change.