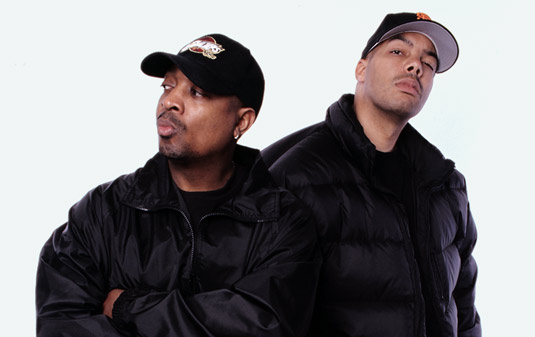 Davis: Rebirth Of A Nation was my favorite release of 2006. Both Public Enemy and Paris have consistently been coming hard with the truth ever since (P.E. on 2007’s How Do You Sell Soul To A Soulless People Who Sold Their Soul? and Paris on last year’s Acid Reflex), but this record has stayed in regular rotation, and it deserves a place among the very best from both artists. Featuring Paris’ skilled production work and his formidable flow, plus performances by Dead Prez, Kam, MC Ren, the Conscious Daughters and Immortal Technique, this collection is proof positive that Public Enemy is as vital as ever, both musically and politically. The band is showing no signs of stopping the bum rush, even after 20-plus years in the rap game.

“Hard Rhymin'” from Rebirth Of A Nation:
https://magnetmagazine.com/audio/HardRhymin.mp3